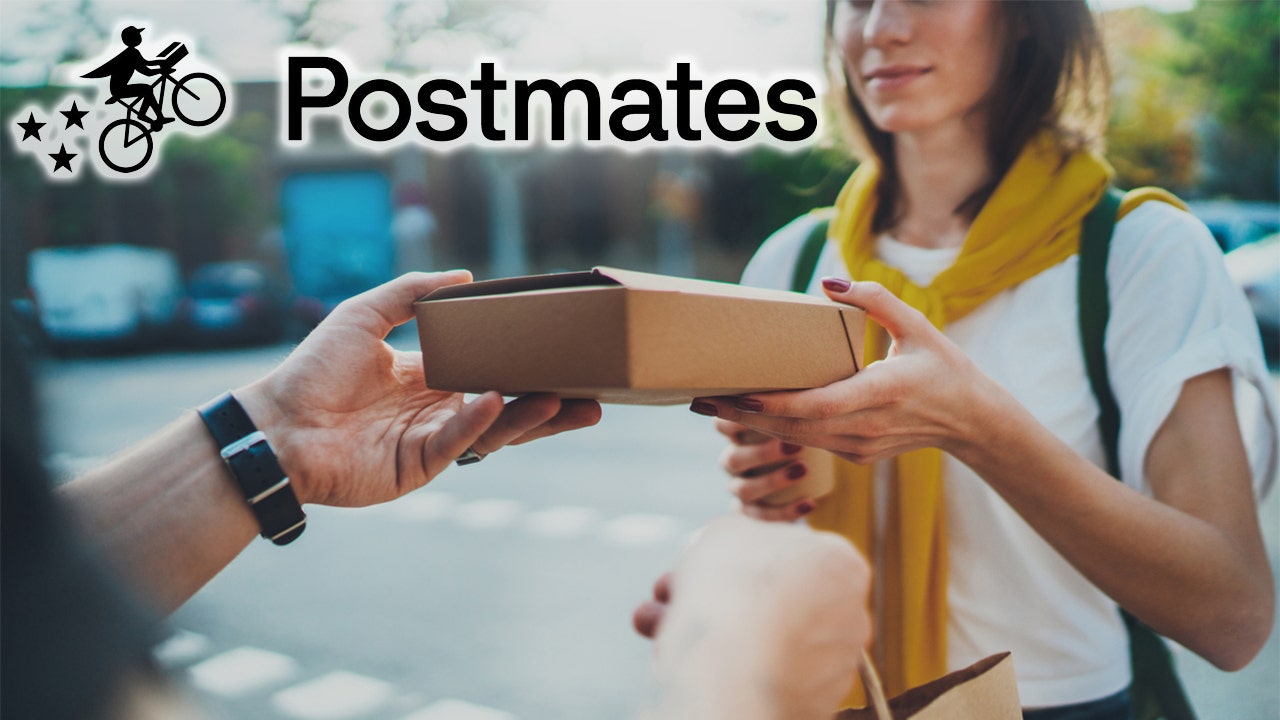 The New York Court of Appeals has ruled in favor of Postmates delivery workers – determining that the couriers are not just "independent contractors" and are eligible for unemployment insurance because they are, in fact, employees of the company.

"Postmates exercises more than 'incidental control' over its couriers—low-paid workers performing unskilled labor who possess limited discretion over how to do their jobs," the Thursday decision states. "Postmates dominates the significant aspects of its couriers’ work by dictating to which customers they can deliver, where to deliver the requested items, effectively limiting the time frame for delivery and controlling all aspects of pricing and payment." 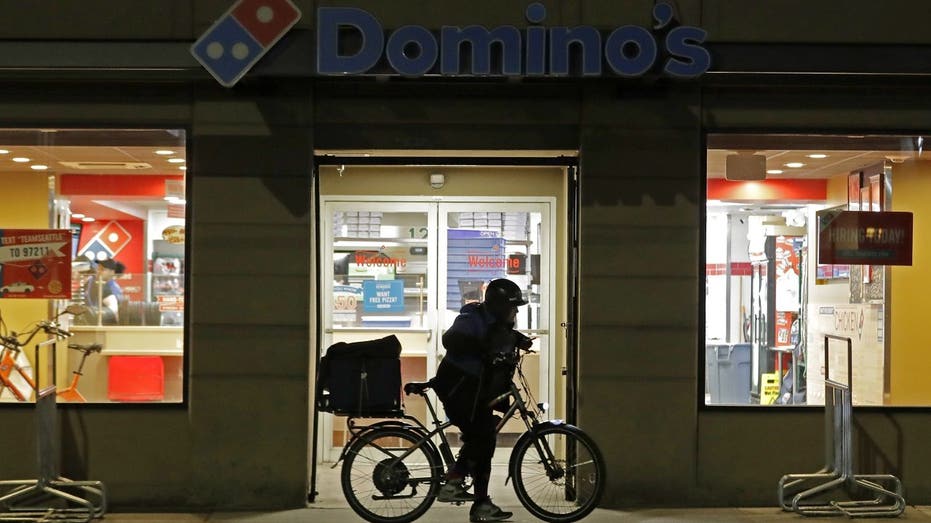 A Postmates spokesperson told FOX Business the company disagreed with the decision, but "the court’s conclusions support a position for which Postmates has long advocated."

"We need a modern worker classification framework that is relevant to the autonomy and flexibility made possible by app-enabled work," the company statement reads. "We fully support designing a responsible framework that allows New Yorkers to choose if, when, where, and for how long they work, while also providing them access to the benefits and services they deserve."

The food delivery company had appealed the Unemployment Insurance Appeals Board’s initial decision in favor of delivery courier Luis Vega, who worked for Postmates in June 2015 but had received “negative reviews from customers alleging fraudulent activity,” according to the court’s decision, announced Thursday.

HIDDEN COSTS OF FOOD DELIVERY APPS ARE DRAINING YOUR WALLET

"Postmates pays the couriers 80 [percent] of the delivery fees charged to customers, and payments are made by the customer directly to Postmates, which pays its couriers even when the fees are not collected from customers," the decision states. "Couriers’ pay and the delivery fee are both nonnegotiable."

After Postmates disputed Vega’s initial employment benefits filing, an administrative law judge ruled the worker was an “independent contractor,” arguing that Postmates “did not exercise sufficient supervision, direction and control over claimant to establish an employer-employee relationship.”

After legal back and forth, the decision was ultimately reversed with Thursday’s decision.

This report has been updated to include a statement from a Postmates spokesperson.