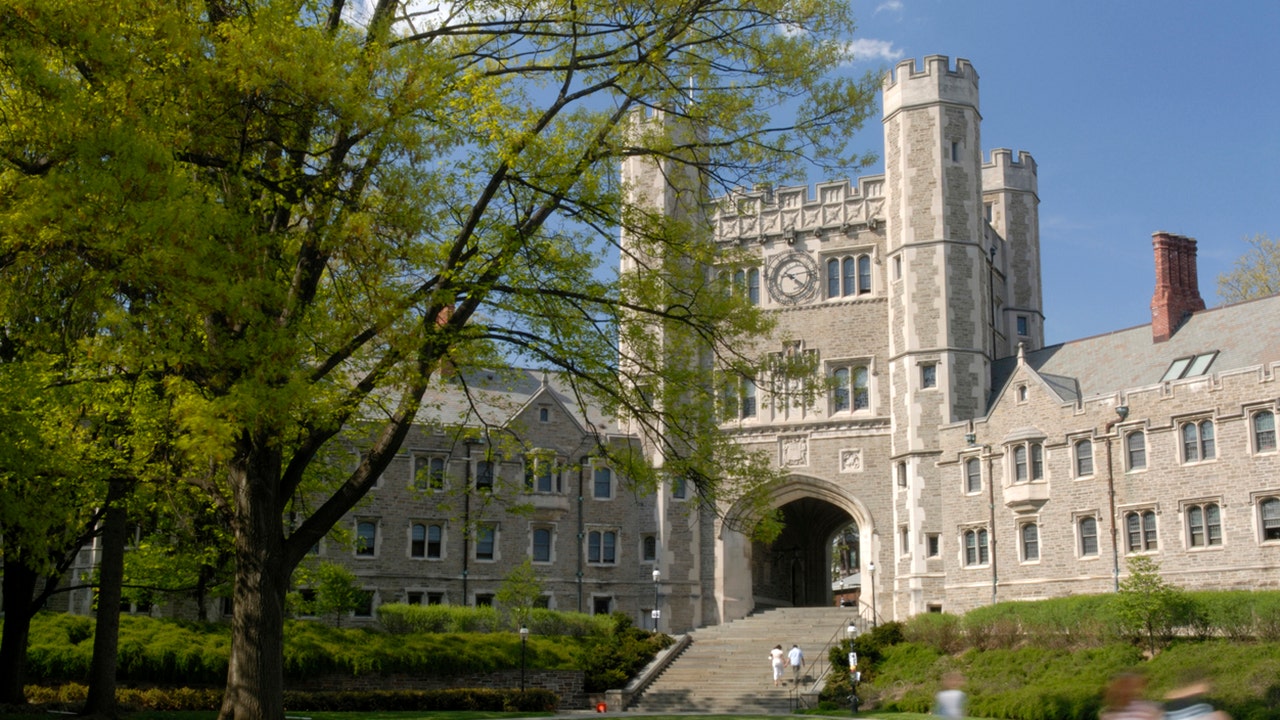 Princeton University announced a major expansion of its financial aid policy for students from families earning less than $100,000 annually, meaning they will pay nothing for tuition, room, and board.

In addition, many students from families with income over $100,000 will also receive additional financial support, including families at higher income levels who have multiple children in college. The university noted that most of the additional scholarship funding will benefit families earning less than $150,000. 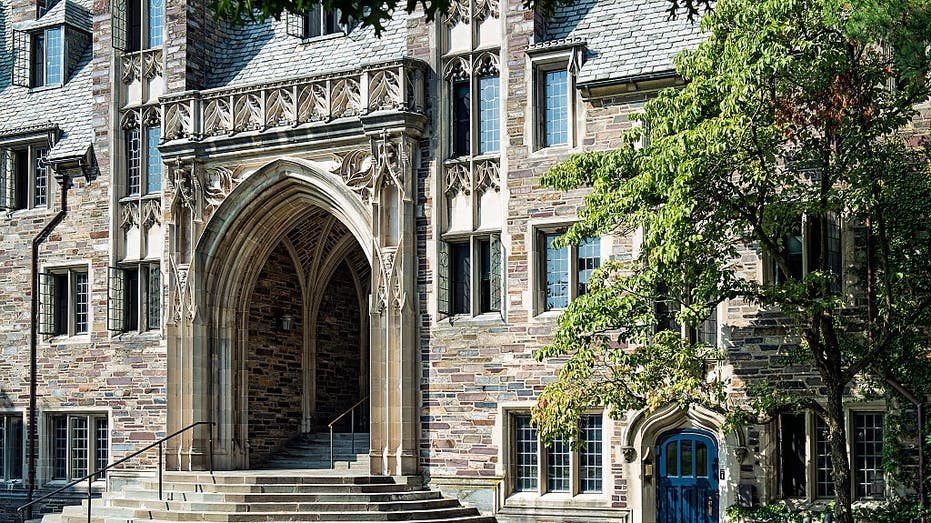 "One of Princeton’s defining values is our commitment to ensure that talented students from all backgrounds can not only afford a Princeton education but can flourish on our campus and in the world beyond it," President Christopher L. Eisgruber said in a press release Thursday. "These improvements to our aid packages, made possible by the sustained generosity of our alumni and friends, will enhance the experiences of students during their time at Princeton and their choices and impact after they graduate."

The new financial aid policies will take effect for all undergraduates starting in fall 2023.

The university estimates that roughly 25% of undergraduates or 1,500 students are expected to receive the aid that will cover the entire cost of tuition, room, and board. The university's website boasts that 83% of its recent seniors graduated debt free. 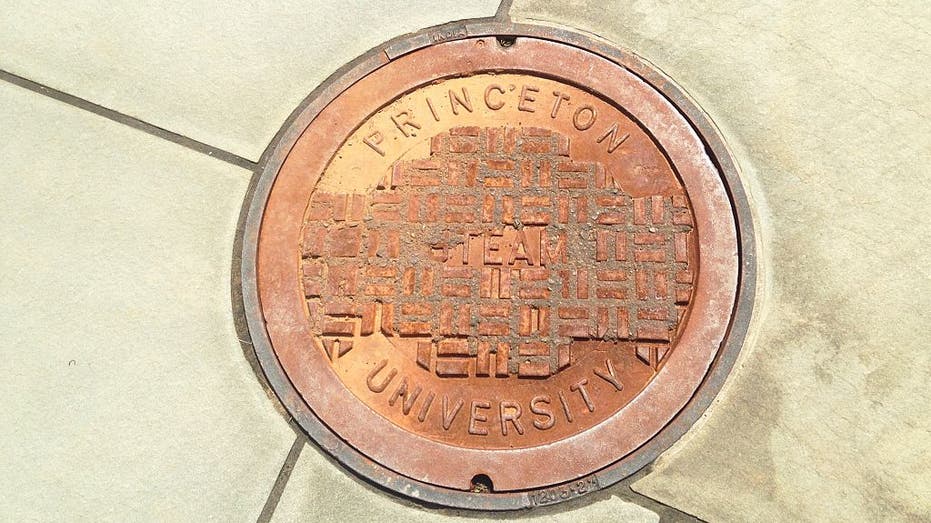 Under the new expanded program, Princeton will increase the annual miscellaneous expense from $3,500 to $4,050. The university said that the expanded allowance will, "provide more flexibility for student to cover course books and other miscellaneous expenses." Additionally, Princeton will make it possible for the students with the highest financial need to bring two guests to campus for first year move-in and for senior year Commencement. 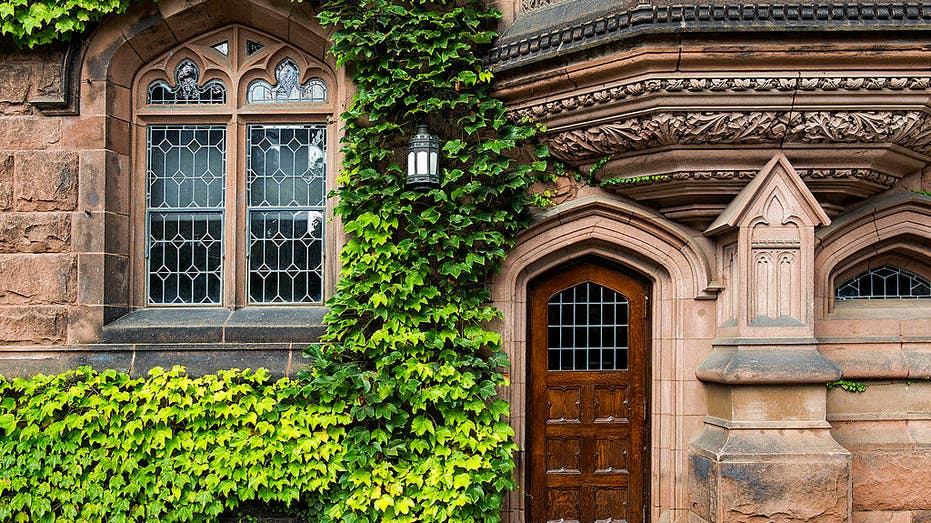 The New Jersey Ivy League university visually broke down the expected cost for families per year paired with their income.

"President Eisgruber continues to emphasize Princeton’s commitment to talented students from across the country and around the world," Dean of Admission and Financial Aid Karen Richardson said. "The changes to our already generous financial aid policies will be an important part of the work that the Office of Admission does to recruit students from various socioeconomic backgrounds, showing them that a Princeton education is an affordable education."