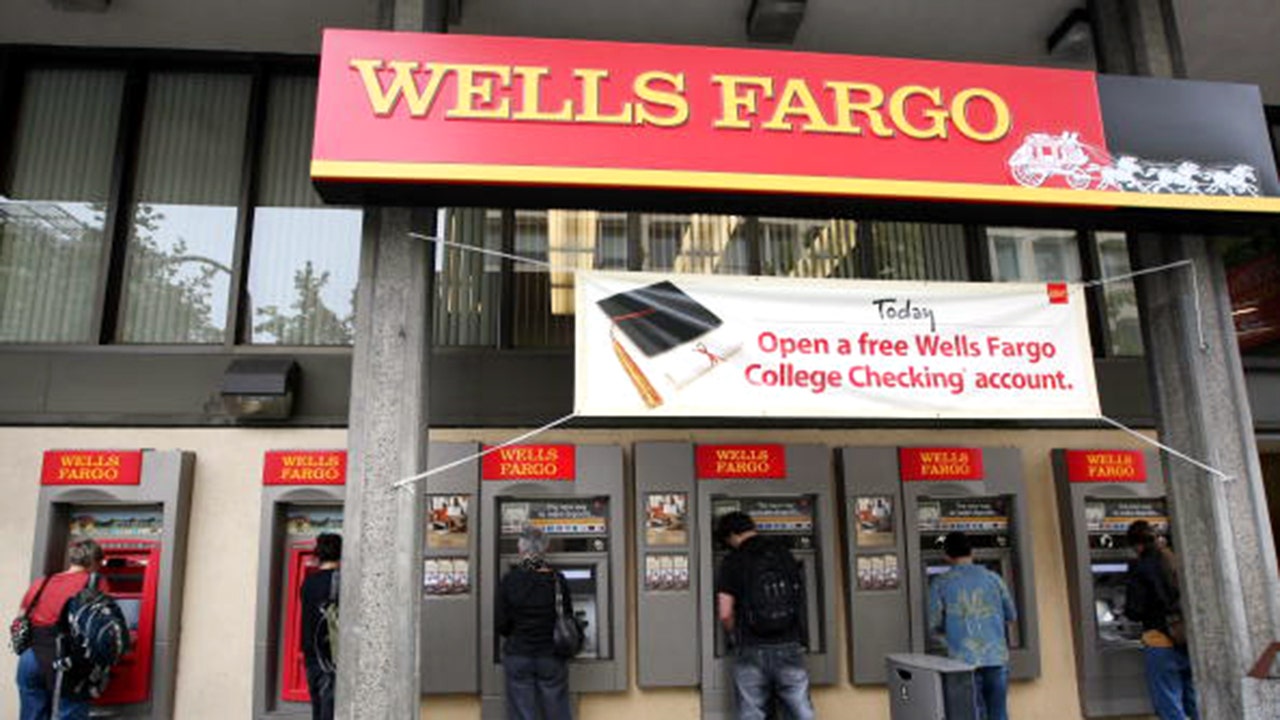 The Department of Justice is investigating Carrie Tolstedt, who ran the bank’s retail and small business lending business from 2007 to 2016, the sources said. The criminal inquiry into Tolstedt’s actions has not been previously reported.

The development marks a rare instance of a senior bank executive facing criminal inquiry as a result of their job. Wells Fargo, which paid $3 billion in February to settle federal civil and criminal probes, has admitted that it pressured employees between 2002 and 2016 to meet unrealistic sales goals, which led them to open fake accounts for customers. 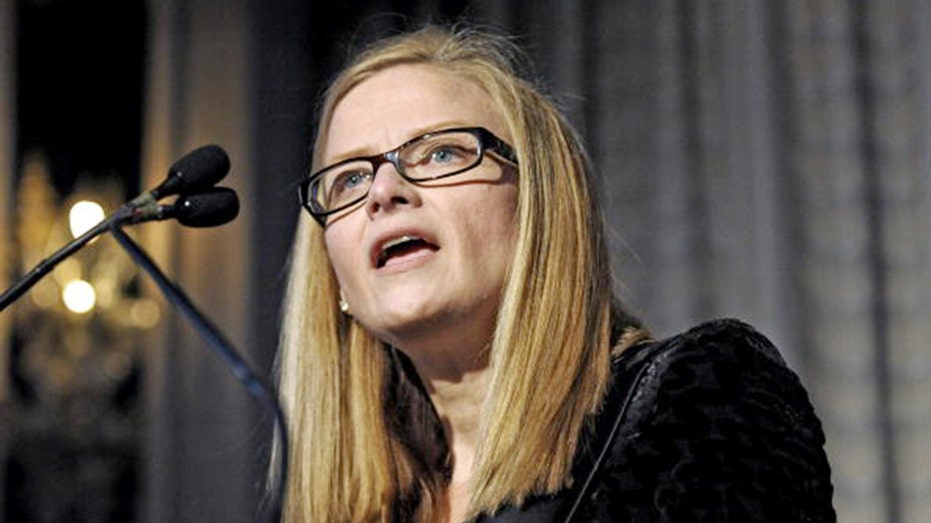 Reuters was unable to determine whether the criminal investigation will lead to any charges against Tolstedt. Tolstedt is also contesting a $25 million fine and civil charges brought by the Office of the Comptroller of the Currency (OCC), a banking regulator in January.

Tolstedt and Enu Mainigi, Tolstedt’s counsel at Williams & Connolly LLP, did not respond to several requests for comment about the criminal inquiry. Mainigi has previously said that Tolstedt acted “appropriately and in good faith at all times.”

“Throughout her career, Ms. Tolstedt acted with the utmost integrity and concern for doing the right thing,” she said in January in response to the OCC’s charges. “A full and fair examination of the facts will vindicate Carrie.”

A spokesman for the U.S. Attorney’s Office for the Central District of California, which has led the Department of Justice’s Wells Fargo criminal investigation, declined to comment.

The prosecution of Wells Fargo executives who oversaw the bank’s activities is seen by lawmakers and investors as one of the final pieces of the scandal’s fallout for the bank. Wells Fargo has paid out more than $7 billion to settle multiple probes and private litigation.

Prosecutors had been probing Tolstedt as one among a short list of people with a view to bringing criminal charges, the sources said. One of the sources added that the list has narrowed to focus on Tolstedt.

Tolstedt is the individual described as “Executive A” whom the Justice Department singled out in a document detailing its evidence against the San Francisco-based lender in February, one of the sources said.

In the document, a statement of facts published alongside the deal agreed by the bank and the government prosecutors, said “Executive A” ran Wells Fargo’s community banking division from 2007-2016 and led its strategy to sell additional products to existing customers.

“Executive A” helped cultivate a high-pressure sales culture, in which “onerous” sales goals led thousands of employees to engage in unlawful and unethical conduct, they wrote. The executive also ignored repeated complaints about the practices, prosecutors wrote.

In its charges, the OCC said Tolstedt was “directly and significantly” responsible for the business model that incentivized the misconduct. She invoked her Fifth Amendment right against self-incrimination in the civil inquiry, the OCC said in January.