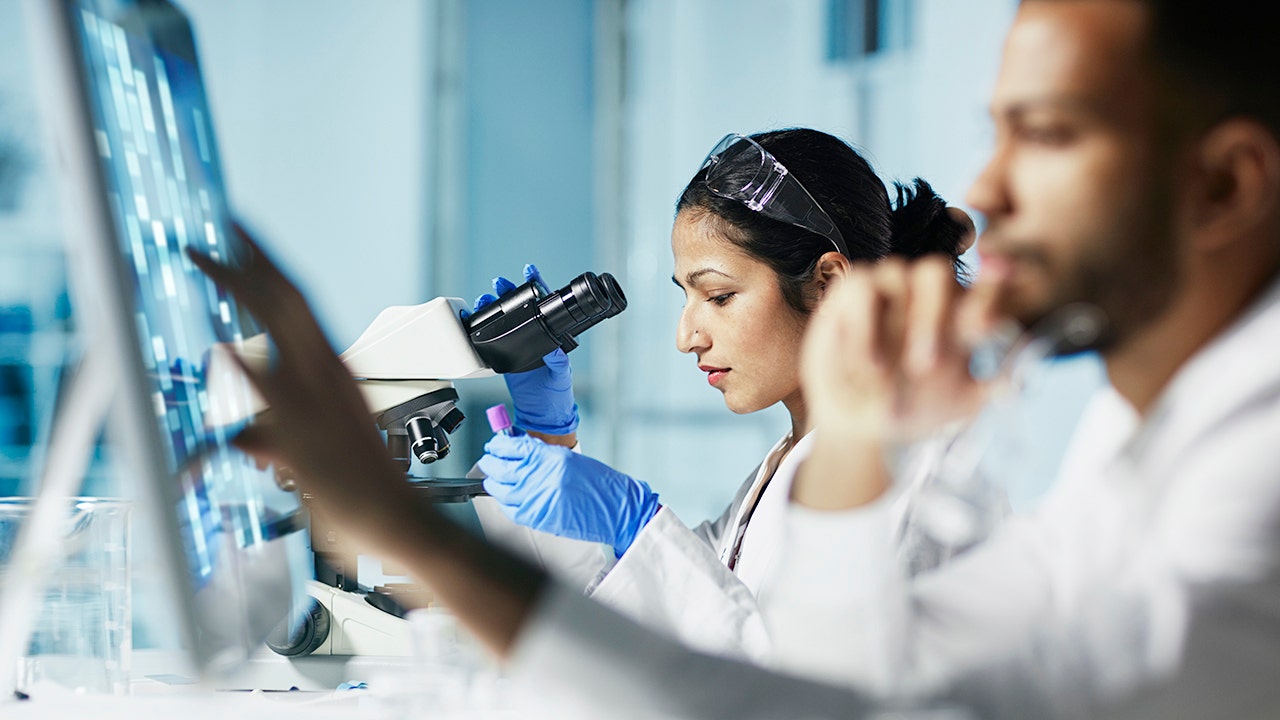 MADRID — Some political leaders are hailing a potential breakthrough in the fight against COVID-19: simple pin-prick blood tests or nasal swabs that can determine within minutes if someone has, or previously had, the virus.

The tests could reveal the true extent of the outbreak and help separate the healthy from the sick. But some scientists have challenged their accuracy.

Hopes are hanging on two types of quick tests: antigen tests that use a nose or throat swab to look for the virus, and antibody tests that look in the blood for evidence someone had the virus and recovered. The tests are in short supply, and some of them are unreliable. 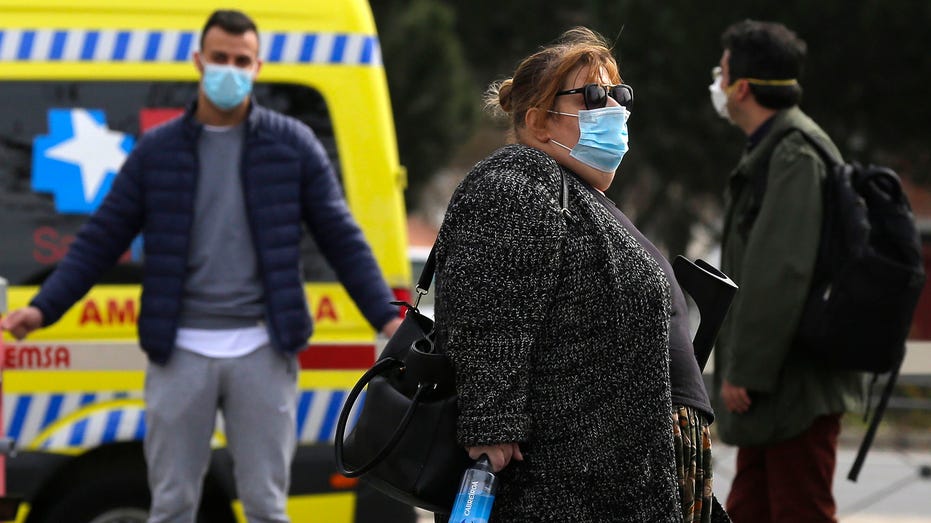 “The market has gone completely mad,” Spanish Health Minister Salvador Illa said Thursday, lamenting the l ack of face masks, personal protection equipment and rapid tests, “because everybody wants these products, and they want the good ones.”

The Spanish government on Thursday sent 9,000 rapid antigen tests that were deemed unreliable back to a manufacturer that, according to the Chinese government, had no license to sell them.

British Prime Minister Boris Johnson this week called the rapid tests a “game changer” and said his government had ordered 3.5 million of them.

The U.K. hopes the tests will allow people who have had COVID-19 and recovered to go back to work, safe in the knowledge that they are immune, at least for now. That could ease the country’s economic lockdown and bring back health care workers who are being quarantined out of fears they may have the virus.

Many scientists have been cautious, saying it’s unclear if the rapid tests provide accurate results.

In the past few months, much of the testing has involved doctors sticking something akin to a long cotton swab deep into a patient’s nose or throat to retrieve cells that contain live virus. Lab scientists pull genetic material from the virus and make billions of copies to get enough for computers to detect the bug. Results sometimes take several days. 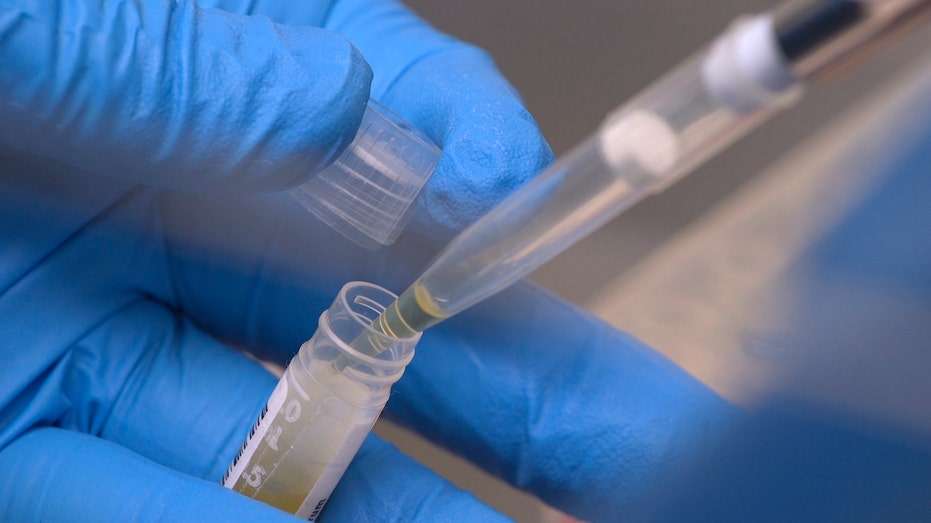 Rapid antigen tests have shorter swabs that patients can use themselves to gather specimens. They are akin to rapid flu tests, which can produce results in less than 15 minutes. They focus on antigens — parts of the surface of viruses that trigger an infected person’s body to start producing antibodies.

Health authorities in China, the United States and other countries have offered few details on the rates of false positive and false negative results on any coronavirus tests. Experts worry that the rapid tests may be significantly less reliable than the more time-consuming method.

CORONAVIRUS VACCINE? MEET THE AMERICAN COMPANY THAT WILL HELP MASS-PRODUCE IT

Lower accuracy has been a concern with rapid flu tests. Spanish scientists said the rapid tests for coronavirus they reviewed were less than 30% accurate. The more established lab tests were about 84% accurate.

Those results “would prevent its routine introduction,” according to a report by the Spanish Society of Infectious Disease and Clinical Microbiology that triggered the alarms in Spain and spurred the government’s rejection of the 9,000 antigen tests.

Similar questions swirl around new antibody tests involving blood samples. Some versions have been described as finger-prick tests that can provide important information in minutes. 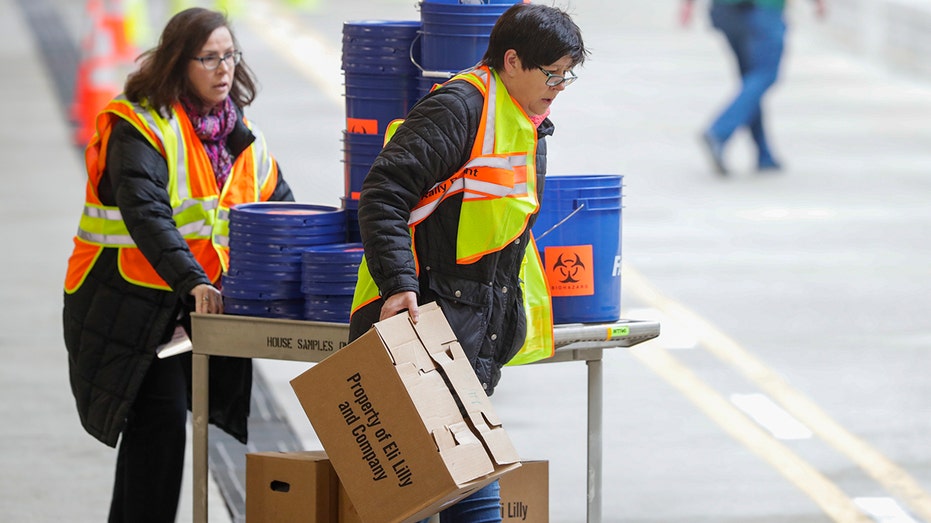 Antibody tests are most valuable as a way of seeing who has been infected in the recent past, who became immune to the disease and — if done on a wide scale — how widely an infection has spread in a community.

But so much is unknown, including how long antibodies — and immunity — lasts, and who the blood tests should be used on.

“We don’t have all the answers,” said Dr. Robin Patel, president of the American Society for Microbiology.

For most people, the coronavirus causes mild or moderate symptoms, such as fever and cough that clear up in two to three weeks. For some, especially older adults and people with existing health problems, it can cause more severe illness, including pneumonia, and death. Most people recover.

More than 15 companies have notified the U.S. Food and Drug Administration that they have developed antibody tests, the agency said. The companies are permitted to begin distributing the tests to hospitals and doctors’ offices, provided they carry certain disclaimer statements, including: “This test has not been reviewed by the FDA.” 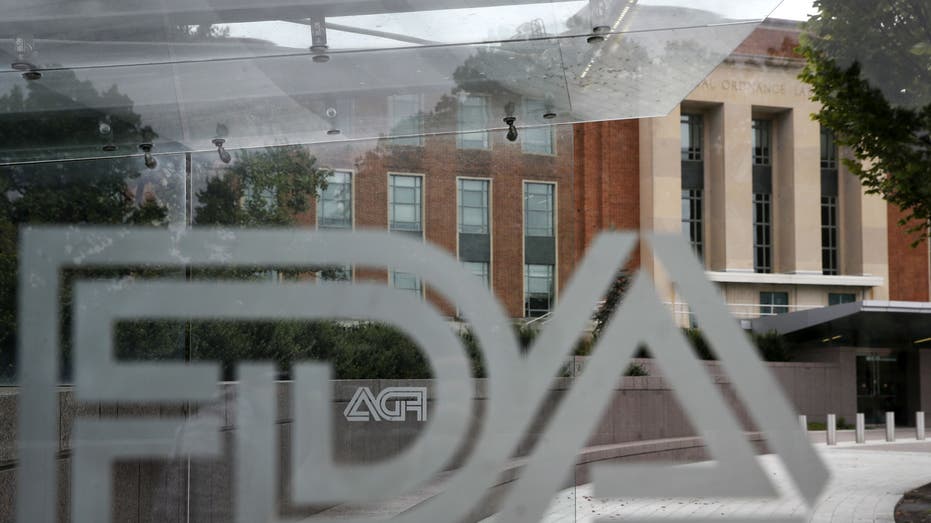 This Aug. 2, 2018, file photo shows the U.S. Food and Drug Administration building behind FDA logos at a bus stop on the agency’s campus in Silver Spring, Md.(AP Photo/Jacquelyn Martin, File)

In Spain, the government sought the rapid tests for use first in hospitals and nursing homes, where efforts to halt the spread of the virus have been hampered by widespread infections among health workers.

Hopes about the transformative power of the tests have been raised, then partially dashed, in the U.K. Sharon Peacock, director of the national infection service at Public Health England, told lawmakers this week that the tests would be available in the “near future” for purchase through Amazon for use at home or to have completed in a pharmacy.

“We need to evaluate them in the laboratory to be clear, because these are brand-new products,” she said, explaining that the evaluation should be completed this week. She said “further millions” were being ordered on top of the 3.5 million the government had already bought.

“I do not think, and I want to make this clear, that this is something you will suddenly be ordering on the internet next week,” Whitty told a news conference Wednesday. “The one thing worse than no test is a bad test. 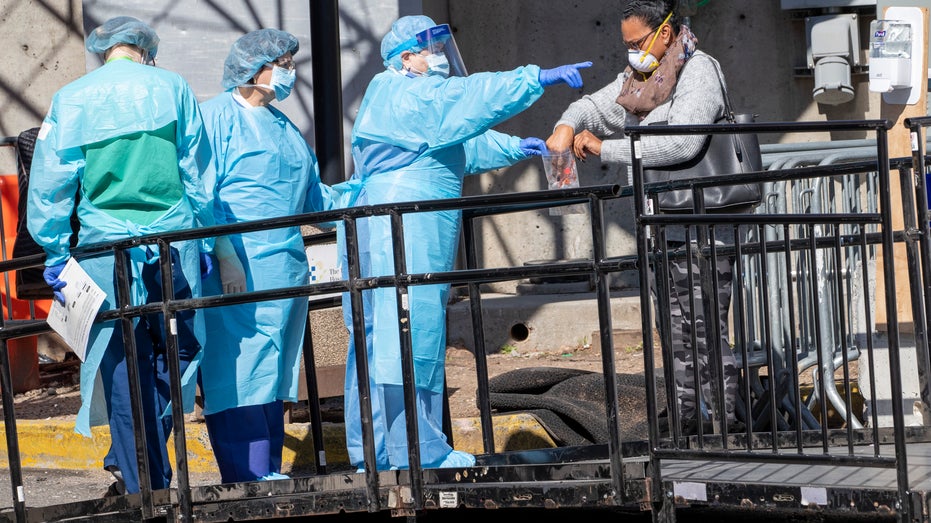 A member of the Brooklyn Hospital Center helps a person who was just tested for COVID-19 put an object in a biohazard bag, Thursday, March 26, 2020, in New York. (AP Photo/Mary Altaffer)

The prime minister’s spokesman was unable to say Thursday how much the U.K. had paid for the tests, which come from several suppliers, or whether the money would be refunded if they turned out to be unreliable.

The chief scientist at the World Health Organization said wider testing would allow health officials to pinpoint infections in people who appear healthy but may be carrying the virus.

“We know that if you really go out and test everyone in the community, you’re going to find people walking around with this virus in their nose who do not feel at all ill,” Dr. Soumya Swaminathan said in an interview.

WHO believes most transmissions of the virus occur through people who already show symptoms, but “the question is still open” about how asymptomatic people may spread infection, Swaminathan said.