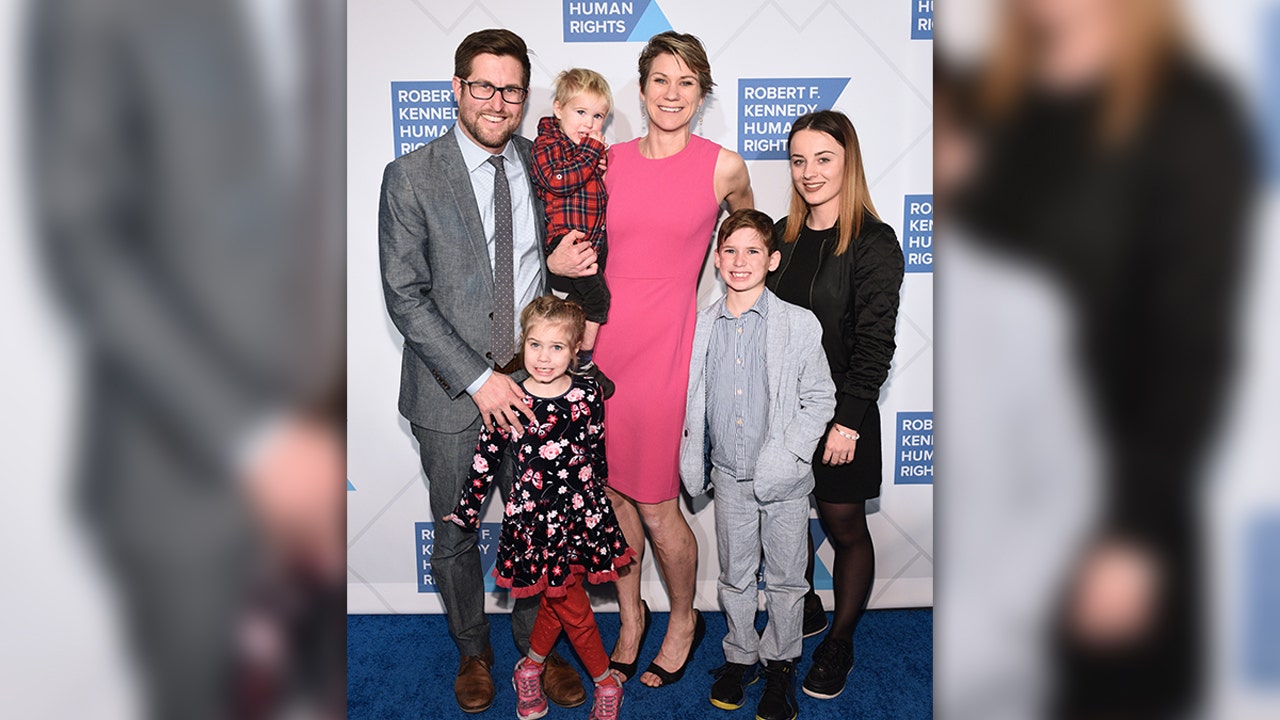 ANNAPOLIS, Md. — Authorities were searching for the daughter and a grandson of former Maryland Lt. Gov. Kathleen Kennedy Townsend on Friday after a canoe they were paddling in the Chesapeake Bay didn’t return to shore.

“I reached out to and spoke with Lt. Gov. Townsend this morning and on behalf of the people of Maryland I expressed our most heartfelt sympathies and prayers to her and to her entire family during this difficult time," Hogan said.

The search started Thursday afternoon after the state Natural Resources Police responded to a report of two people on a canoe in the Chesapeake Bay who appeared to be overtaken by strong winds.

A statement from the agency, which didn’t name the missing people, said they may have been paddling the canoe from a home in Shady Side, Maryland, to retrieve a ball and couldn’t paddle back to shore. An overturned canoe matching the one used by the missing people was found on Thursday night, the agency said.

“News of this tragedy hit me and my family hard this morning,” said Anne Arundel County Executive Steuart Pittman. “We are holding Kathleen and her family in the light, and holding our own loved ones a little closer as we reflect on their pain and their loss,” he said in a statement.

Maeve McKean, a public health and human rights lawyer, has served as executive director of the Georgetown University Global Health Initiative, news outlets report. The initiative’s website says her work focuses on “the intersection of global health and human rights.” McKean previously served as an associate research professor at the City University of New York School of Public Health.