SeaWorld CEO resigns after clashing with board 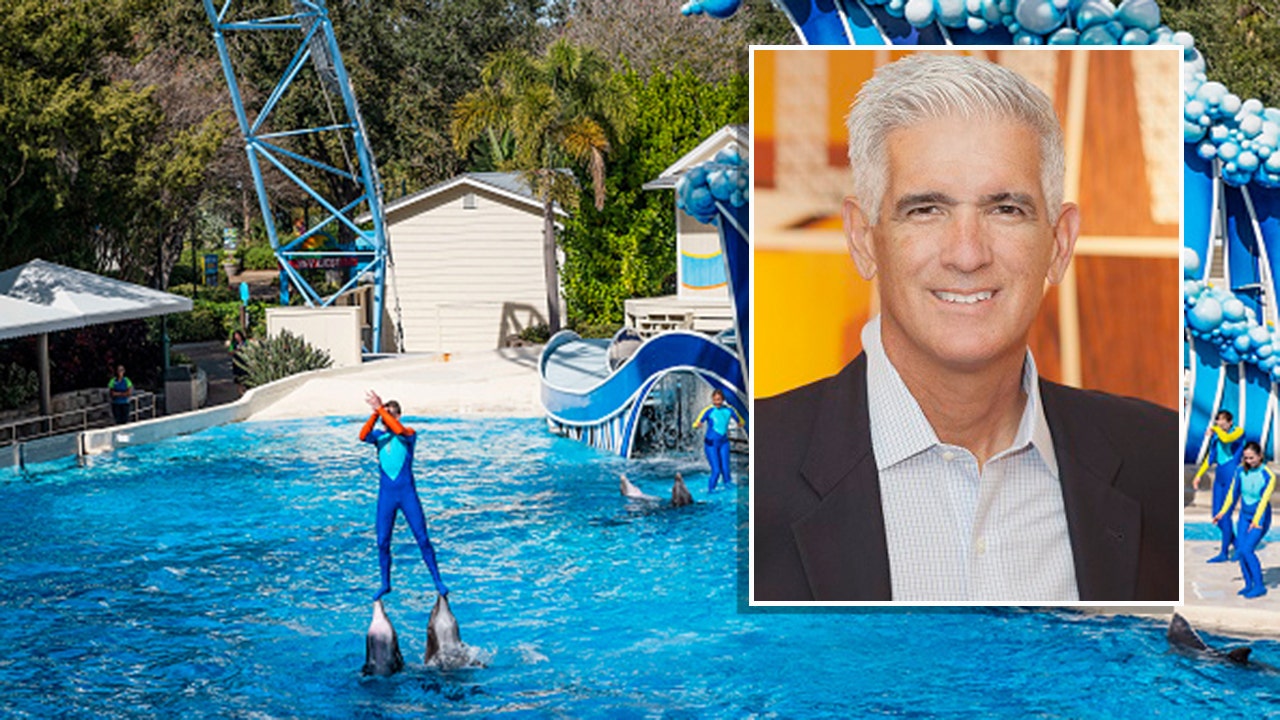 SeaWorld Entertainment Inc said on Monday Sergio Rivera, the theme park operator's chief executive officer for just five months, has resigned due to disagreements with the board.

Chief Financial Officer Marc Swanson, who served as the interim CEO before Rivera stepped in, will head the company temporarily, SeaWorld said in a regulatory filing. 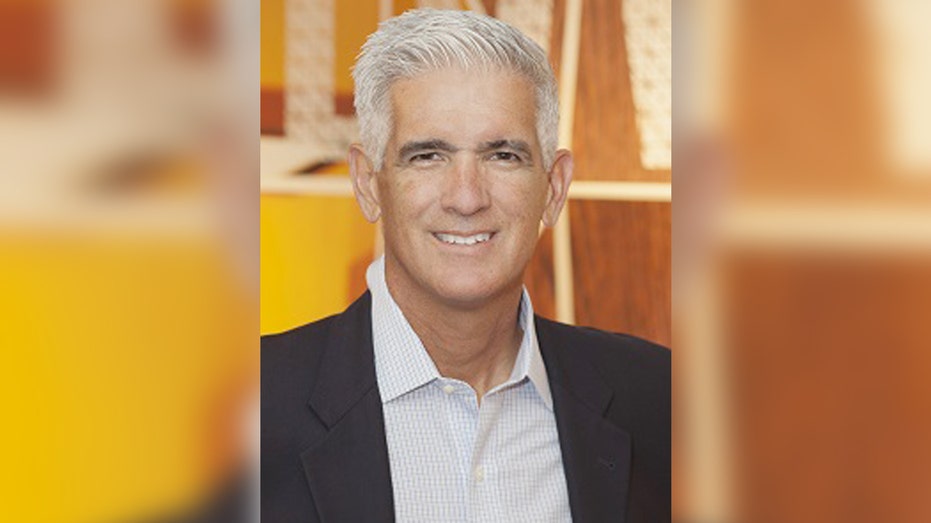 Rivera, the company's at least fourth CEO in six years, is not entitled to and is not seeking any severance, SeaWorld said.

Shares of the company rose about 8% in trading before the bell amid broader market gains.

SeaWorld's revolving door of CEOs comes after its amusement parks came under scrutiny for its handling of orcas, documented in the 2013 film "Blackfish."

The documentary examined issues of animal captivity and exhibition of orcas, or killer whales, including by SeaWorld.

CORONAVIRUS FORCES SEAWORLD TO FURLOUGH OVER 90% OF EMPLOYEES

The company and an ex-CEO had agreed to pay more than $5 million to settle U.S. Securities and Exchange Commission charges in 2018 for misleading investors about the negative impact of the documentary.

Rivera's resignation was due to disagreements over the board's involvement in the decision making at the company, SeaWorld said, adding that he has stepped down from the board.