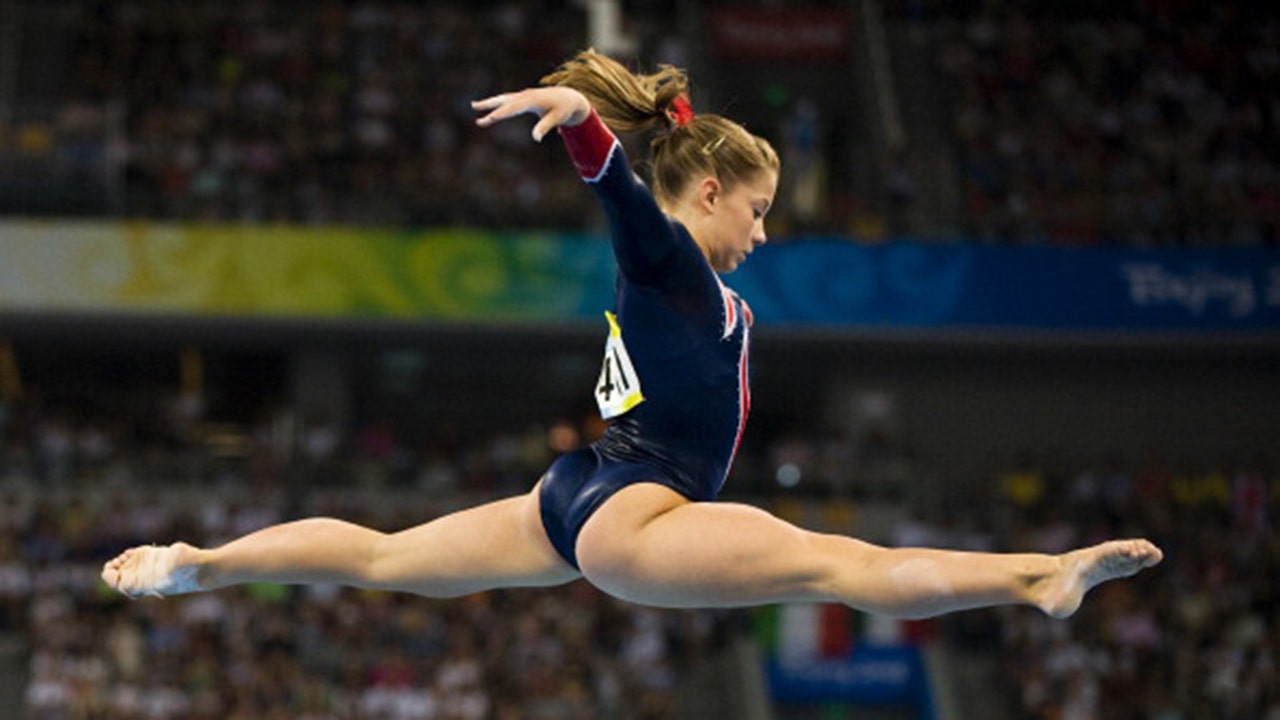 Olympic gold medalist Shawn Johnson knows what goes into training for the international sports competition and what it takes to win.

But now that the coronavirus pandemic has forced the Tokyo Olympics to be postponed until 2021, the former gymnast offered her advice to athletes whose big plans are now “up in the air.”

“Try to take it one step at a time,” Johnson said Wednesday on FOX Business’ "Mornings with Maria." “It is your dream. [Don’t] let this discourage you too much as a community of our world. We will get through it … Just keep pushing through and training. Stay safe.” 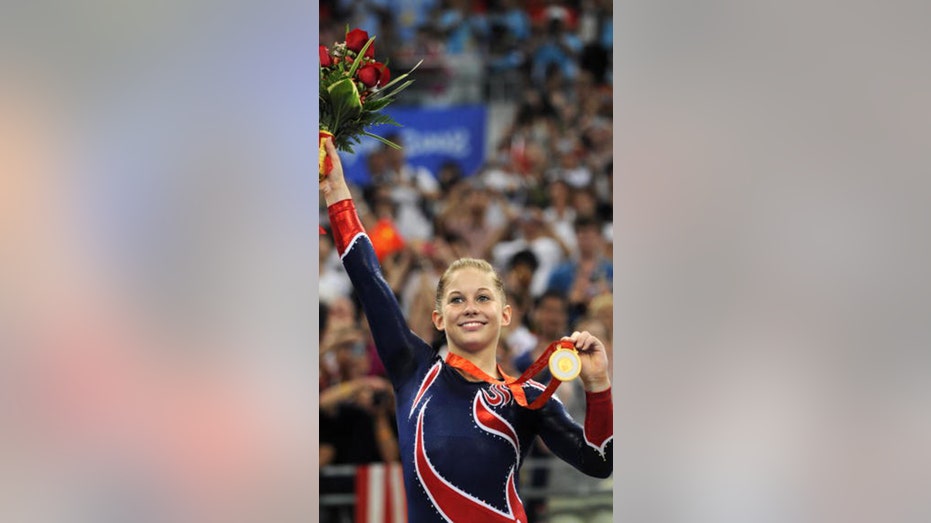 Johnson said she’s still trying to digest the fact that the games have been postponed, which she said reveals the “magnitude” of the outbreak and its impact on the world.

“It's the biggest event in the world that's been postponed and a lot of people's lives are going to be affected by it,” she said.

Johnson also explained that some Olympic athletes train their entire lives to compete and have a strategy to peak at the exact time of the games, something that takes "years to get there.” 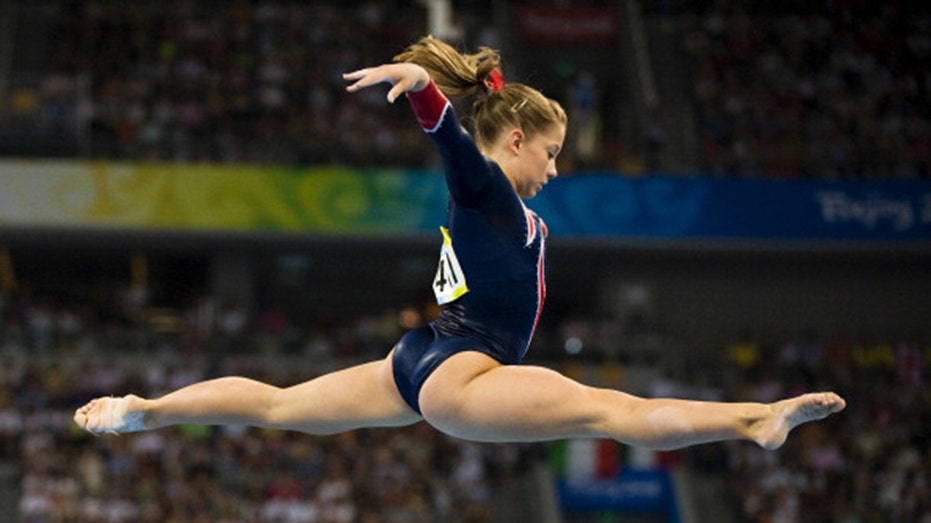 Shawn Johnson performs her gold-medal-winning routine on the balance beam in individual apparatus finals on Tuesday, August 19, 2008, in the Games of the XXIX Olympiad in Beijing, China. (Photo by Paul Kitagaki Jr./Sacramento Bee/Tribune News Service

She said the postponement brings a sense of relief to athletes who are worried about their safety, but also disappointment amid lingering uncertainty.

But Johnson believes once the coronavirus crisis ends, it will be like a “light at the end of the tunnel” for the entire world.