Sony films postponed due to coronavirus 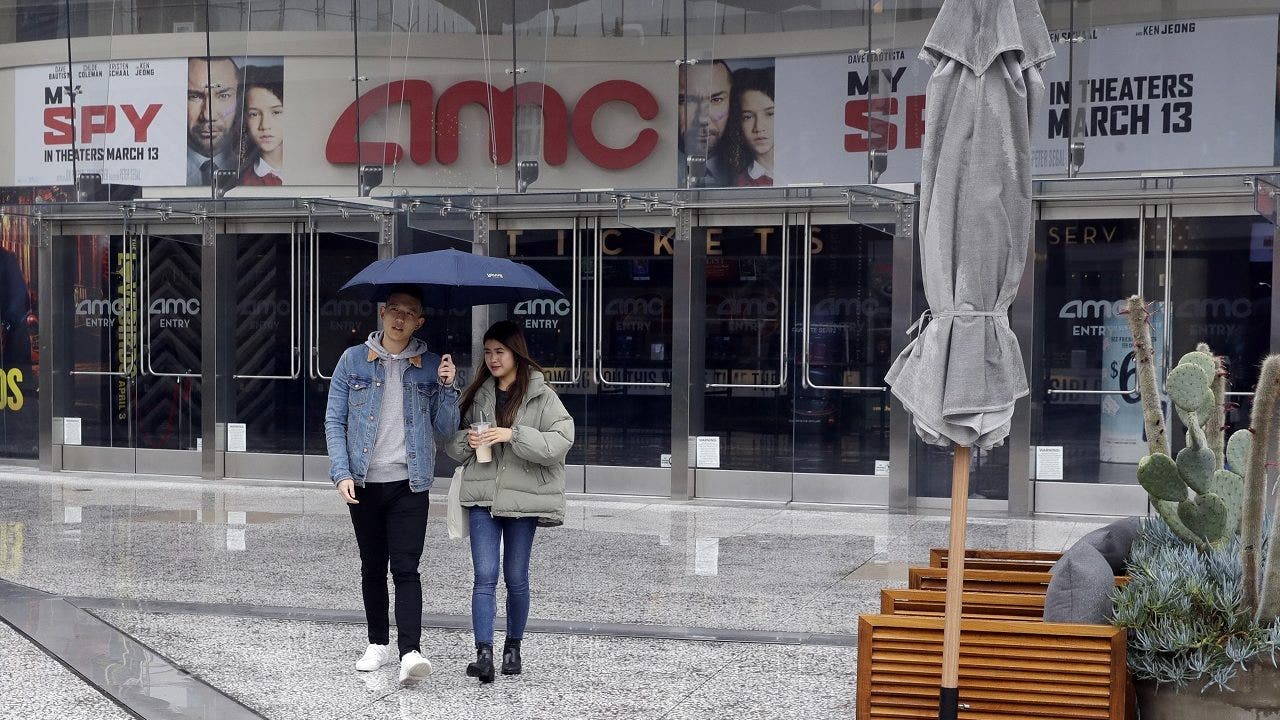 NEW YORK — Sony Pictures on Monday cleared out its summer calendar due to the coronavirus, postponing the releases of Jason Reitman's “Ghostbusters: Afterlife” and the Marvel movie “Morbius” to 2021.

Hollywood's summer season — the film industry's most lucrative time of year — is increasingly shutting down because of the pandemic. Theaters nationwide have closed and major film productions have halted with no clear timeline for resuming. 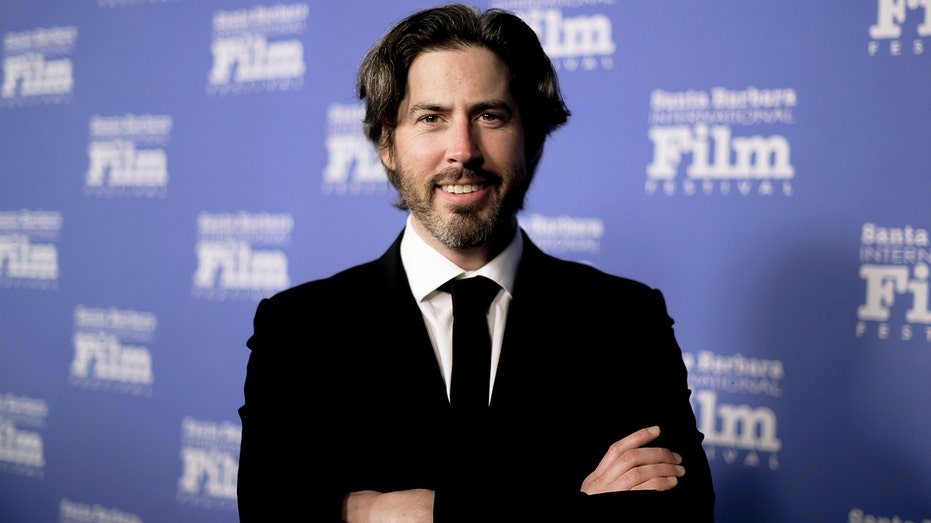 “Ghostbuster: Afterlife," set 30 years after “Ghostbusters II,” had been scheduled for July 10, but it will now open March 5 next year. The Jared Leto-starring “Morbius," slated for July 31, will now be released March 19 next year. “Greyhound,” a World War II drama starring Tom Hanks, is now to-be-determined instead of opening June 12.

Last week, Warner Bros. postponed “Wonder Woman 1984" to August instead of June, and undated its adaptation of Lin-Manuel Miranda's “In the Heights.” The Walt Disney Co. took Marvel's “Black Widow” (previously May 1) off the schedule. Those postponements followed others for the “Fast and Furious” movie “F9,” the James Bond film “No Time to Die” and the horror sequel “A Quiet Place Part II.”

One Sony release moved up. “Fatherhood,” with Kevin Hart, will open in October instead of next January.