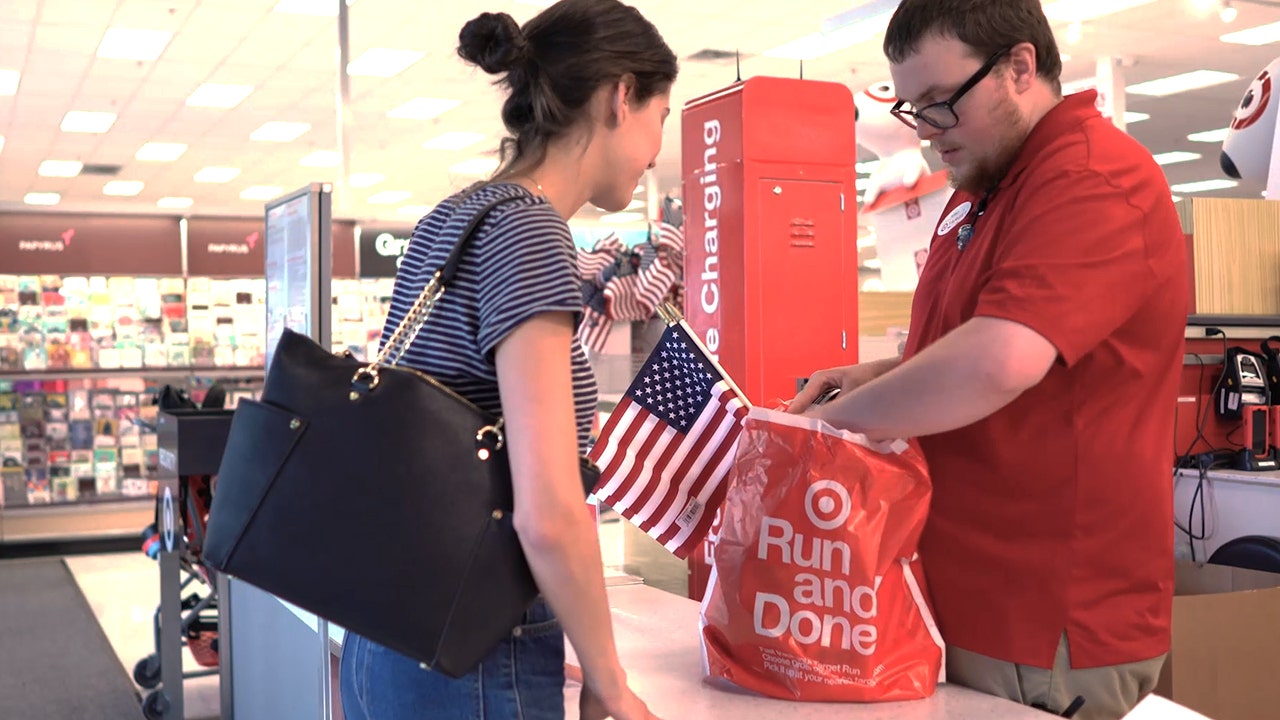 Since the beginning, Target has offered a plethora of items from clothing, electronics, beauty to home goods and even groceries to scores of consumers. However, with so many items at your exposure, consumers may be tempted to buy more than they originally intended.

According to Urban Dictionary, the term refers to “the result of going into a store, intending to buy a few things, and leaving with much more. Frequently happens while shopping at Target.”

The drive to fill up those carts is due in part because Minneapolis-based company created a reputation for itself as the place shoppers can get a good deal, Tom Meyvis, a professor of marketing at New York University’s Stern School of Business, told Refinery 29 in a 2018 interview.

“Target and Walmart and a lot of these places have kind of established themselves as places you can go where you pretty much know you're going to get a good deal, that things aren't going to be so expensive,” Meyvis said. “So people sort of treat it like the grocery store, where they're just putting stuff in their cart.”

Here are some deals consumers can take advantage of:

The retailer will match the price of an item with identical items priced lower either at Target.com, select online competitors or in Target’s or a competitor’s local print ad. Consumers can request this service either at the time of purchase or within 14 days, as long as they have proof of the lower price. However, some exclusions do apply, according to Target.

Online deals of the day:

Target.com has a section called "Top deals for Target Circle." The section, which offers discounts to loyalty members, lists thousands of products from various departments that have discounts. Target Circle is the companies new loyalty program designed to compliment Target’s existing RedCard credit card. No membership fee is required and shoppers will earn one percent on every purchase to redeem on future trips, early access to special sales throughout the year as well as personalized deals and perks including a birthday discount.

The program offers shoppers a five percent discount on "nearly all items" purchased in stores and online. In using the RedCard, consumers are eligible to receive free standard shipping on most items from Target.com as well as free two-day shipping on eligible items.

Additionally, cardholders will receive an additional 30 days to return a purchase beyond the standard return policy, Target says.

In-store deals of the day:

The retailer offers in-store discounts for specific departments on different days of the week, according to AllThingsTarget, which cultivated a "markdown schedule." The scheduled breaks down the departments with markdowns each day of the week.

Target allows shoppers the chance to exchange used consumer electronics “for top value” with its trade-in program. In return, customers can receive a Target gift card or cash through PayPal at participating stores. No PayPal account is required, according to Target.

To redeem the offer, shoppers head to Target.com to appraise their device. After the device is appraised, the retailer generates a prepaid shipping label so consumers can ship their products for free.