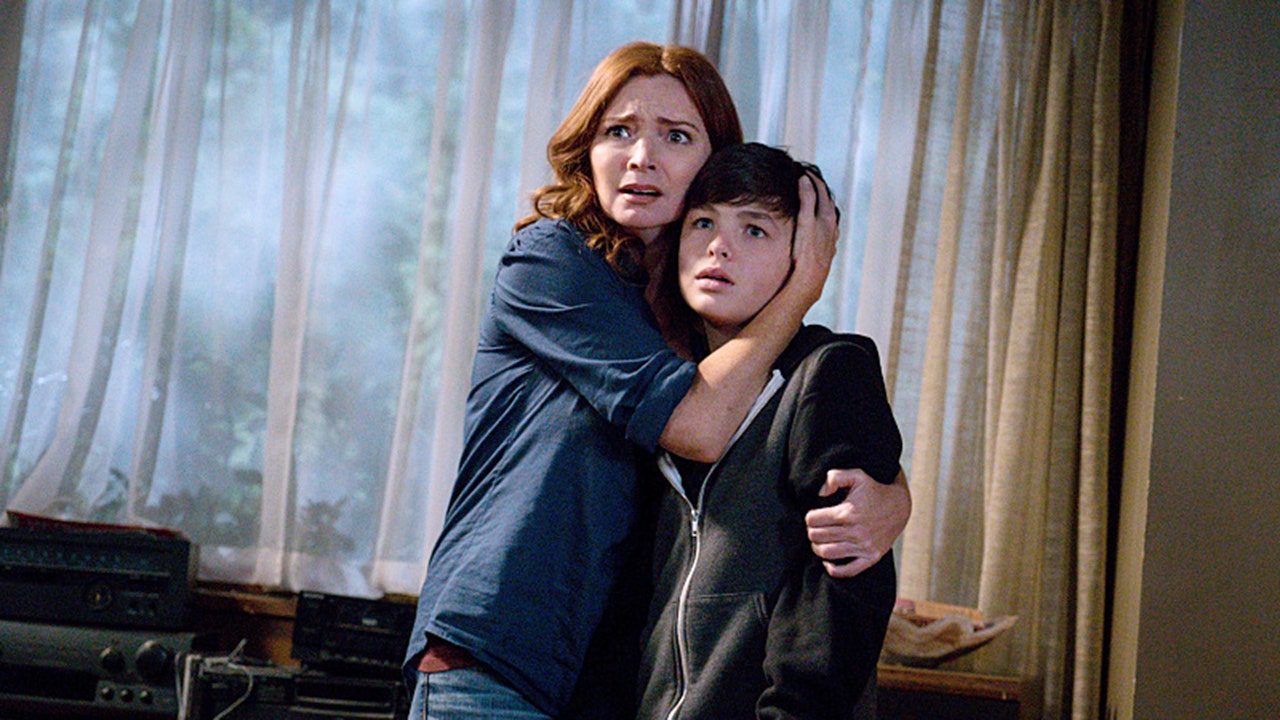 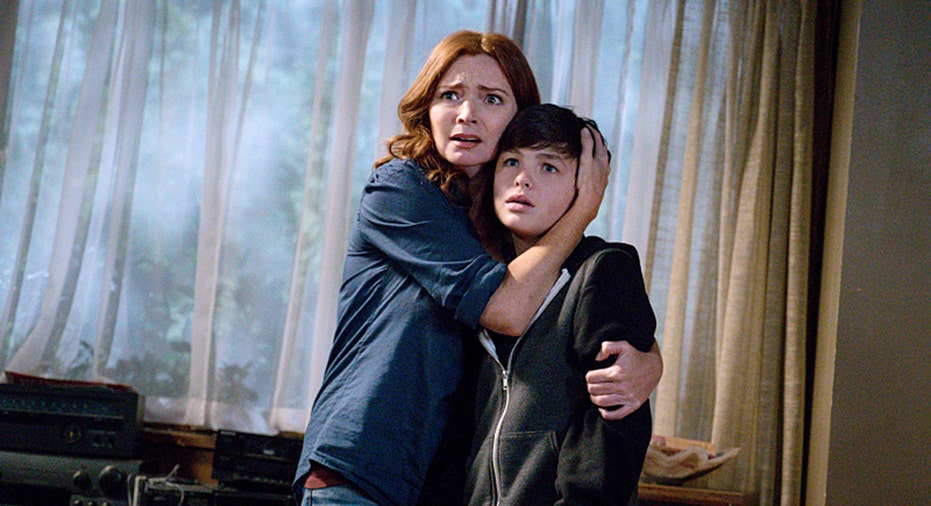 Actor Logan Williams, best known for his role as young Barry Allen on the CW’s “The Flash,” died suddenly on Thursday at age 16. The cause of death has not been disclosed.

Williams’ mother Marlyse Williams told British Colombia-based news outlet Tri-City News she’s “absolutely devastated” by his death. She added that her loss is heightened by the inability to grieve alongside family due to coronavirus social distancing policies.

“I am not able to hug my parents who lost their only grandchild,” Marlyse Williams said.

“The Flash” star Grant Gustin took to Instagram expressing his sorrow on Friday, noting how impressed he was with Williams’ talent and professionalism.

“Just hearing the devastating news that Logan Williams has passed away suddenly,” Gustin said. “I was so impressed by not only Logan’s talent but his professionalism on set. My thoughts and prayers will be with him and his family during what is I’m sure an unimaginably difficult time for them. Please keep Logan and his family in your thoughts and prayers during what has been a strange and trying time for us all. Sending love to everyone.”

Williams also took on roles with the CW’s “Supernatural” and Hallmark Channel TV series “When Calls the Heart.” Actress Erin Krakow, who co-starred with Williams on the Hallmark series, tweeted her condolences.

“Logan was a beautiful, warm, silly, and talented young man,” she said. “He could always make us laugh. He was just shy of 17 and had what I’m sure would have been a very bright future ahead of him.”

According to his IMDB profile, Williams won two Joey Awards, a Canadian honor for young performers, for his performance in “When Calls the Heart” in 2014 and 2016.