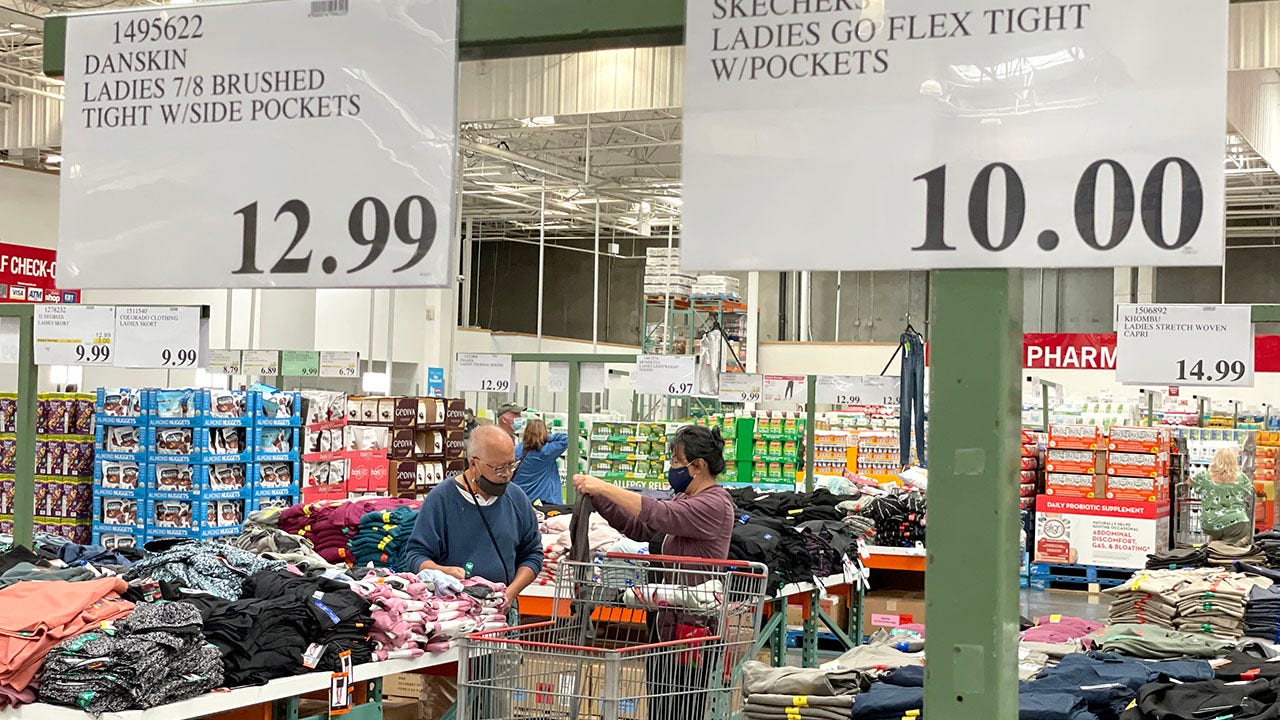 TikTok account Costco Couture has stirred up quite the buzz on a new trend: finding couture fashion for Costco prices.

The membership-only warehouse is known for helping shoppers save money by snagging groceries and household products in bulk. However, Costco's website also touts "low warehouse prices on name-brand clothing" for both men and women.

CAN YOU SHOP AT COSTCO WITHOUT A MEMBERSHIP? A BREAKDOWN OF THE RETAIL GIANT'S MEMBERSHIP PLANS

For over a year, TikTok user Jennifer Maldonado, has been testing out that claim through her account, CostcoCouture.

Maldonado — who worked as a wholesale retailer for brands like Levi's and Free People for ten years — told FOX Business that she became an avid fan of Costco's apparel selection during the early days of the COVID-19 pandemic. 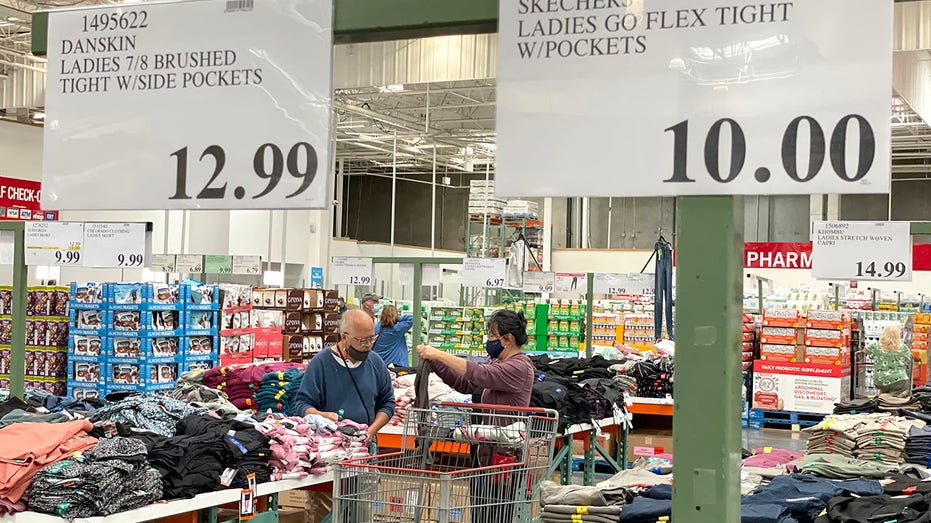 "When I was there and just kind of like roaming of the store, I was quickly noticing that the brands that Costco was carrying were … par with Macy's or Nordstrom," Maldonado said.

However, "the quality of the clothes is what really caught my eye," she added.

In the spring of 2021, she recognized people were sharing Costco finds online, but there weren't any accounts focused solely on Costco clothing. So, she started one in May 2021. Since then, Maldonado has been traveling to different Costco warehouses around the Los Angeles area twice a week and reviewing a variety of clothes.

Maldonado — whose account is described "couture fashion for Costco prices" — will feature products from well-known brands such as Calvin Klein, Hurley, Eddie Bauer, Tommy Hilfiger, Puma and Adidas. However, other high-end fashion brands such as Salvatore Ferragamo, Givenchy and Chanel can be found on the retailer's website too, she added.

However, Maldonado will also seek out smaller brands such as 32 Degrees and Mondetta because her ultimate goal is to find quality products, she said. 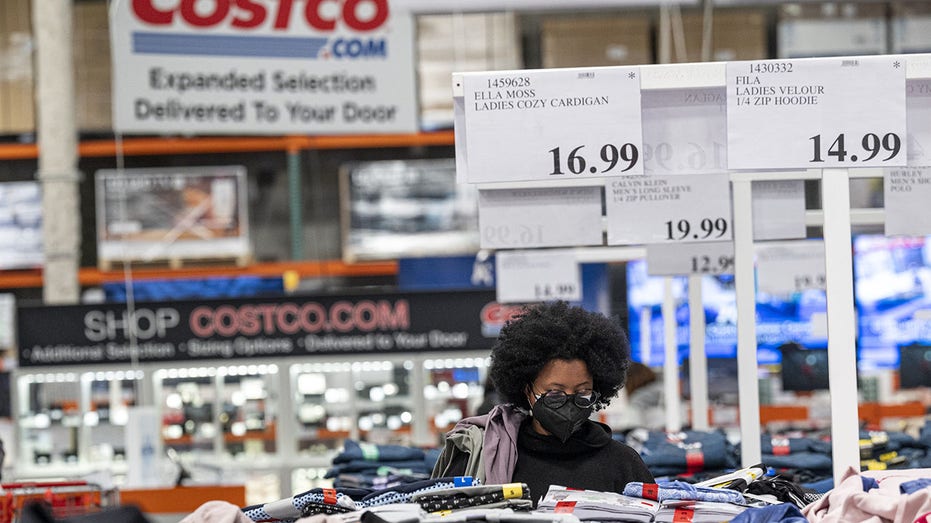 The trend is catching on. The account has already gained over 22,000 followers and some of her videos have already generated over 600,000 views.

Maldonado recognized the importance of this account especially as inflation remains near its highest level in four decades.

"With the economy the way it is … people don't want to spend a boatload of money on fast fashion," she said. "We want to get something that's trendy, that's great quality, but that's not going to break the bank."

Maldonado isn't the only one catching users' attention, either.