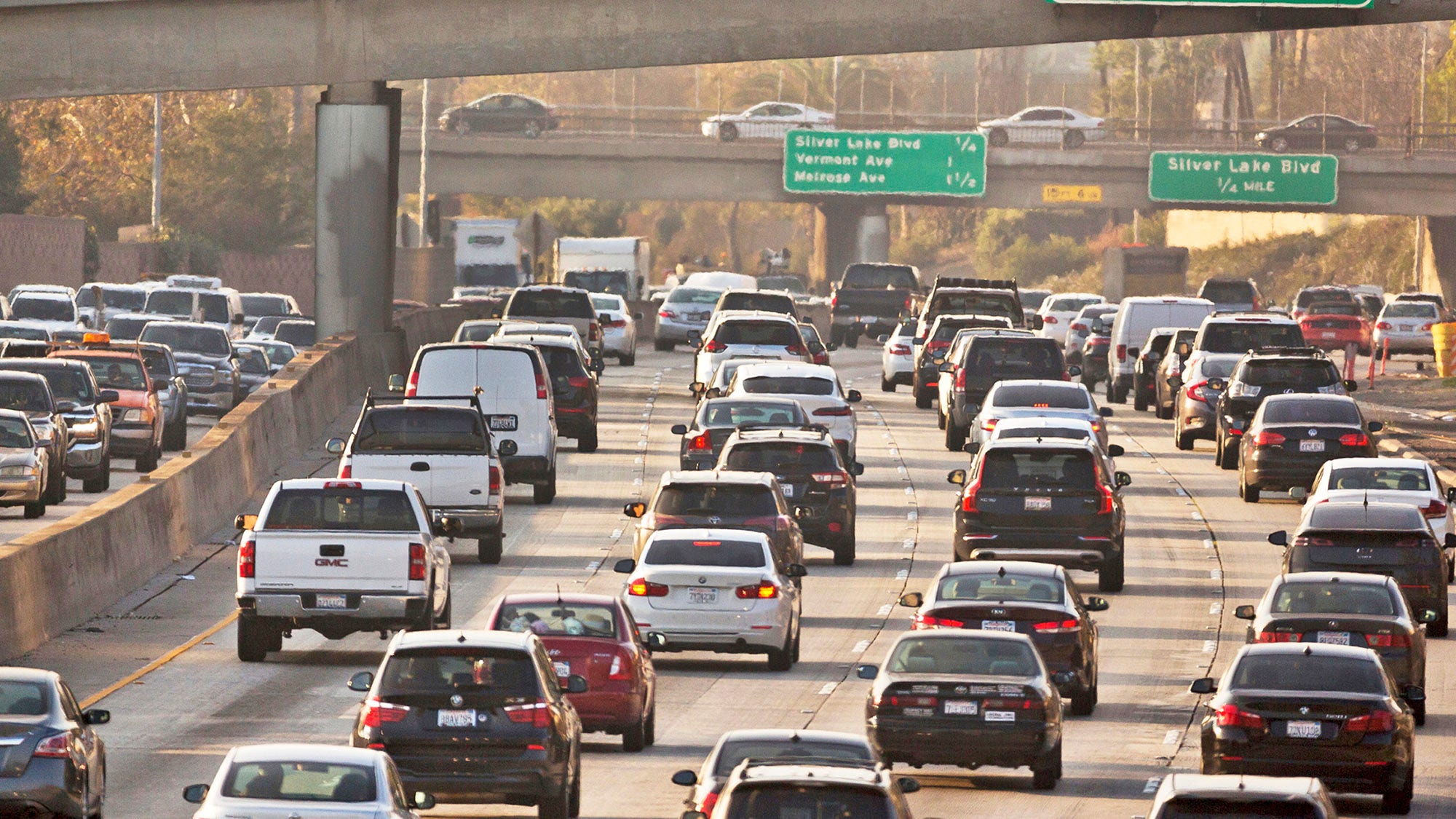 WASHINGTON — President Donald Trump’s administration on Tuesday completed a rollback of vehicle emissions standards adopted under his predecessor Barack Obama and will require 1.5% annual increases in efficiency through 2026 – far less stringent than the discarded rules.

The announcement sets up a legal battle with California and more than 20 other states that plan to sue over the fate of one of most ambitious U.S. climate change rules. The Trump administration called the move its largest single deregulatory action and said it would will save automakers upwards of $100 billion in compliance costs.

The policy reversal marks the latest step by Trump, a Republican, to erase environmental policies pursued by Obama, a Democrat.

California Attorney General Xavier Becerra said the Trump administration is weakening “standards that protect our health and environment from polluting contaminants emitted by cars and trucks.”

Under the Obama rules, automakers were to have averaged about 5% per year increases in fuel efficiency through 2026, but the industry lobbied Trump to weaken them. The new requirements mean the U.S. vehicle fleet will average 40.4 miles per gallon rather than 46.7 mpg under the Obama rules.

The Trump administration said the new rules will result in about 2 billion additional barrels of oil being consumed and 867 to 923 additional million metric tons of carbon dioxide being emitted.

The final rule acknowledges that drivers will pay more in higher fuel costs than they will save in new vehicle prices but said they will save more in overall vehicle ownership costs.

It said it will reduce up to 1.8 million crashes and lower “the auto industry’s costs to comply with the program, with a commensurate reduction in per-vehicle costs to consumers, the standards enhance the ability of the fleet to turn over to newer, cleaner and safer vehicles.” (Reporting by David Shepardson Editing by Chizu Nomiyama and Will Dunham)