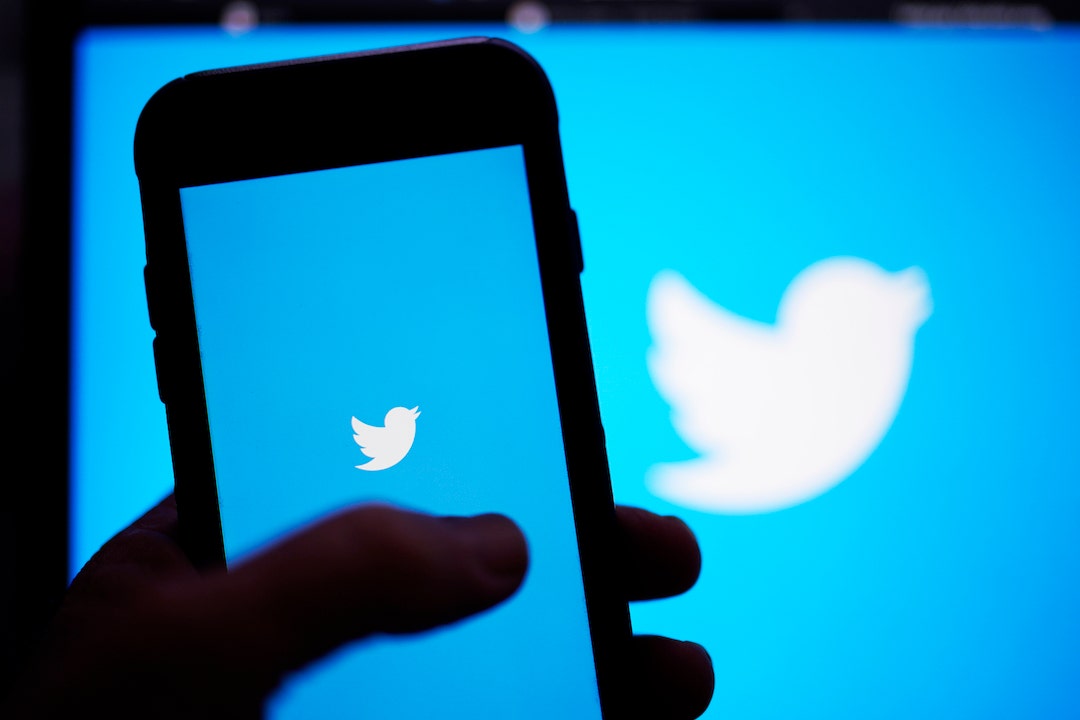 "If you see an edited Tweet it's because we're testing the edit button this is happening and you'll be okay," the company tweeted.

The feature is currently being tested internally and will be rolled out to Twitter Blue subscribers in the coming weeks. Twitter first announced in April that it was working on an edit button.

The company has been working on the function since last year, saying that it's "been its most requested feature to date" despite some backlash from people who say it will change the nature of the platform.

A Twitter spokesperson told FOX Business that it's hoping the feature will make "tweeting easier and more approachable, giving people more choice and control in how they express themselves and how they contribute to the many conversations" on the platform.

The company said in a Thursday blog post that it's "intentionally" testing the feature with Twitter Blue subscribers first in order to quickly identify and resolve potential issues before it's shared with the public.

The edit feature has long been at the center of a debate on whether it would change Twitter. Some have argued that an edit button would make the platform less valuable as a historical warehouse that stores official statements by politicians and other high-profile people.

ELON MUSK TOYS WITH TWITTER HOURS AFTER BECOMING ITS LARGEST STAKEHOLDER: 'DO YOU WANT AN EDIT BUTTON?'

However, the company has addressed some concerns by adding in a time window and more transparency with edited tweets.

The feature will let users make changes to their tweets only within 30 minutes of being published. Edited tweets will also have an icon, timestamp and label to show users that they've been modified from their original version. When a user taps on the label, they will be able to see the tweet’s edit history, according to the company.

"The time limit and version history play an important role here. They help protect the integrity of the conversation and create a publicly accessible record of what was said," the company wrote.

During the test run, the company says it will pay close attention to how the feature impacts the way Twitter Blue subscribers – who typically get early access to test features that are in development – read, write and engage with tweets.

Earlier this year, Tesla CEO Elon Musk brought up the idea of an edit button, asking his followers in a poll if they would want it. Musk agreed to buy Twitter in April for $44 billion, but has been trying to back out of the deal since July.

Although millions of people voted "yes," Twitter said it didn't get the idea from Musk.

Twitter’s vice president of consumer product, Jay Sullivan, said in April that it's been the "most requested" feature for years because people want to "fix (sometimes embarrassing) mistakes, typos and hot takes in the moment."