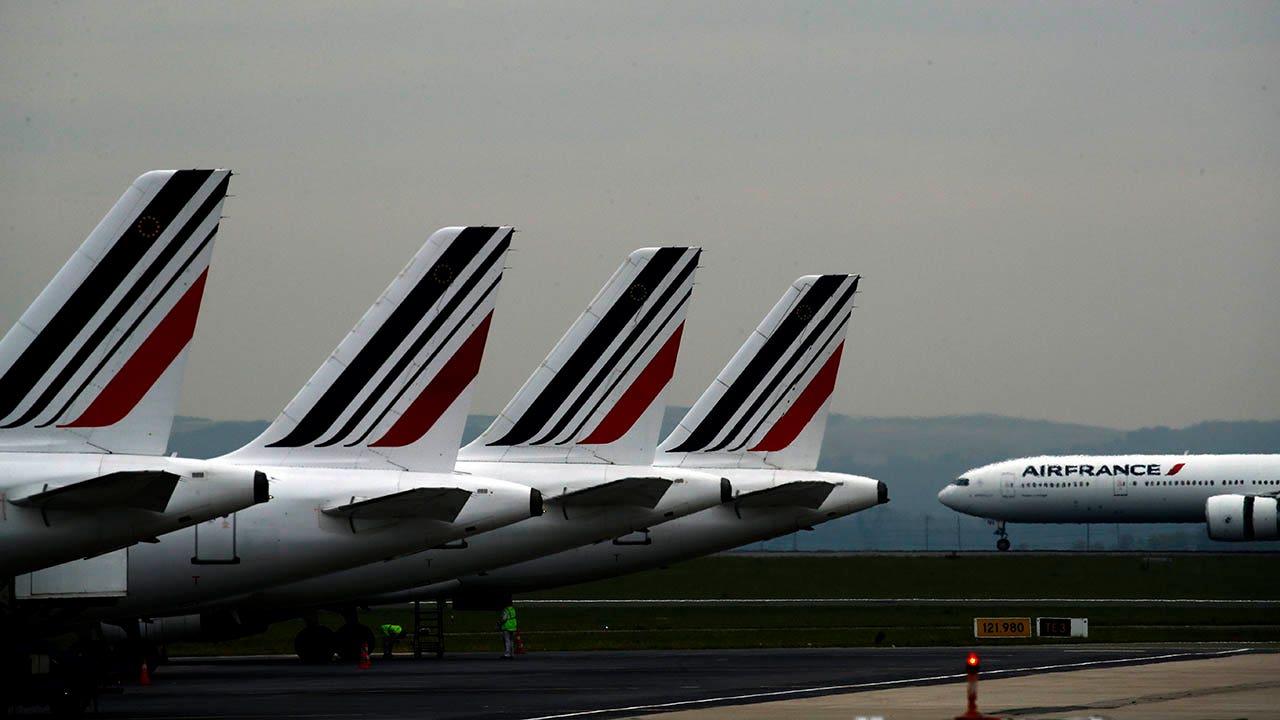 Two Air France pilots have been suspended after getting into a physical brawl in the cockpit during a flight from Geneva to Paris in June, an airline official said Sunday.

The pilot and co-pilot had a dispute shortly after takeoff, Switzerland’s La Tribune reported. The pilots reportedly grabbed each other by their collars after one apparently hit the other.

Cabin crew intervened, and one crew member spent the flight in the cockpit with the pilots, the report said.

It was unclear what led to the fight. 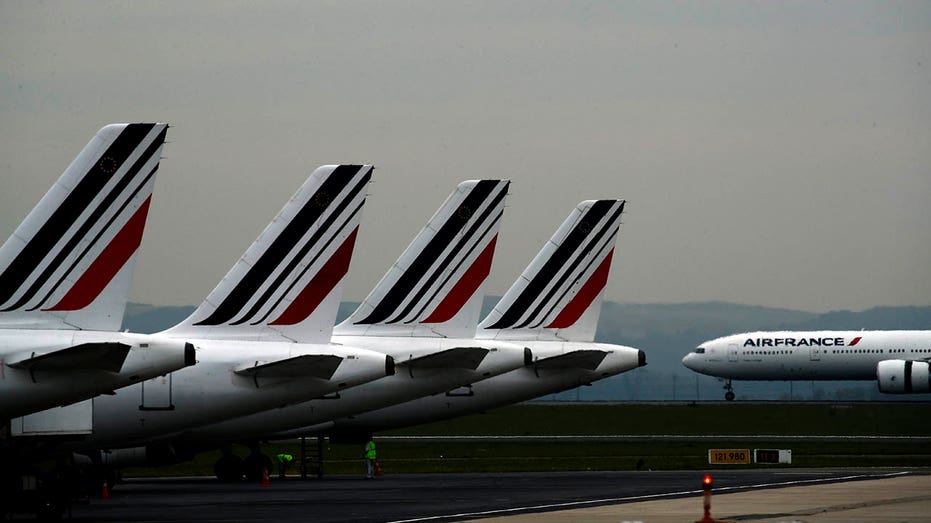 The incident did not affect the rest of the flight, which continued and landed safely, an Air France official said, stressing the airline’s commitment to safety.

News of the incident comes after a report issued Wednesday by France’s air investigation agency, BEA, said that some Air France pilots lack rigor in respecting procedures during safety incidents.

The report also found that some pilots were acting based on their own analysis of the situation instead of following safety protocols, pointing to several cases that have occurred since 2017.

One such incident occurred on a December 2020 Air France flight from Brazzaville in the Republic of Congo to Paris. There was a fuel leak on the plane, and while pilots rerouted the plane, they didn’t cut power to the engine or land as soon as possible, as safety procedures require when there is a leak.

Air France said it is carrying out a safety audit in response.