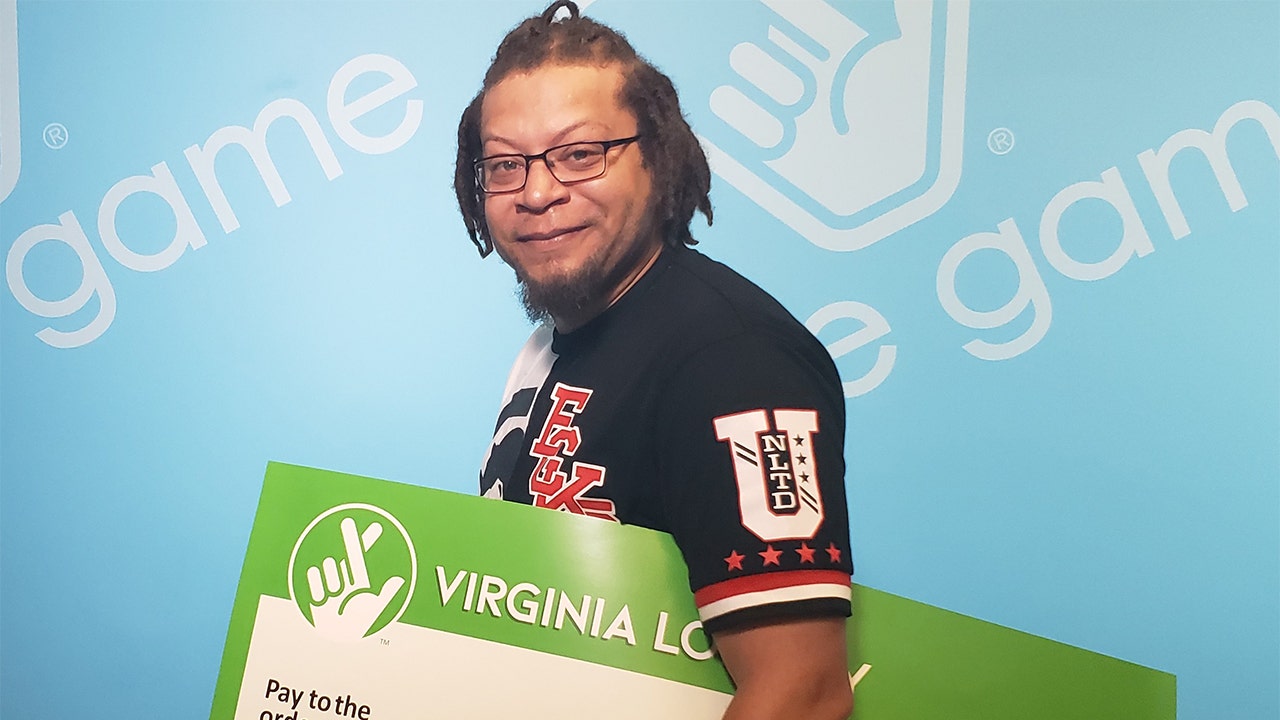 A man in Virginia just wanted cigars but ended up winning big in the lottery.

Hawkins was in a local store to buy cigars, he told lottery officials.

"I looked up and saw that ticket," Hawkins said in a statement. "I said, ‘Okay, let’s go ahead and get it.’" 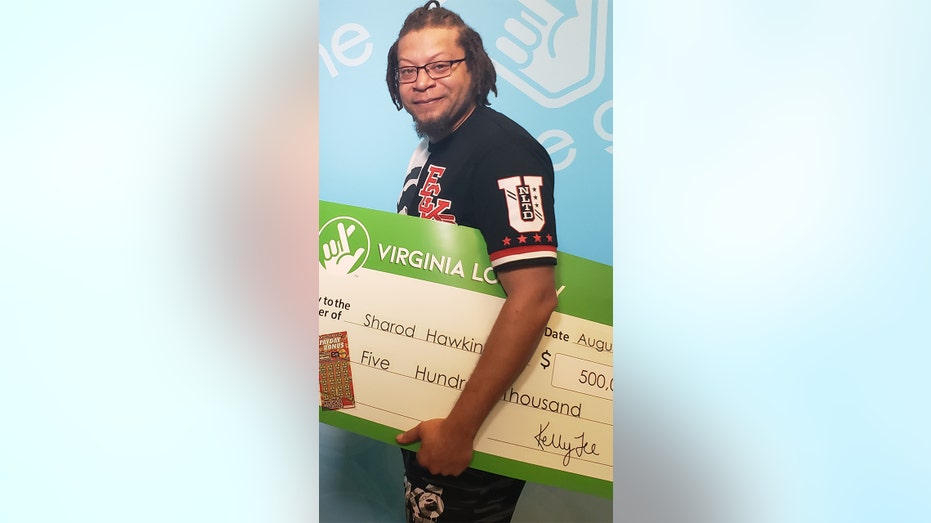 He took his cigars and ticket back to his car and scratched the ticket, the press release said. Then, he saw that he had won the game’s top prize. 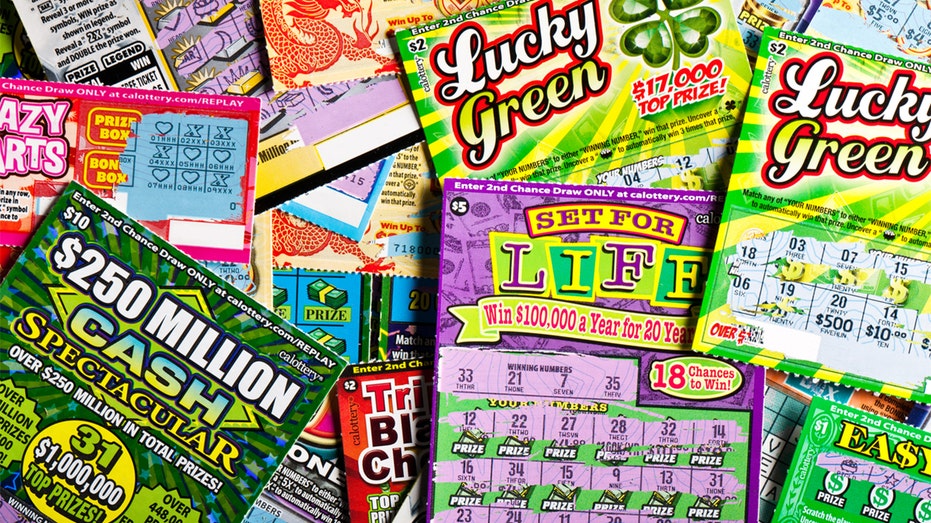 Hawkins told lottery officials that he plans to use his prize money to care for his family and help his dad retire.

The chances of winning the top Payday Bonus prize are 1 in 1,672,800, according to the Virginia Lottery.