The 5 biggest brands in America 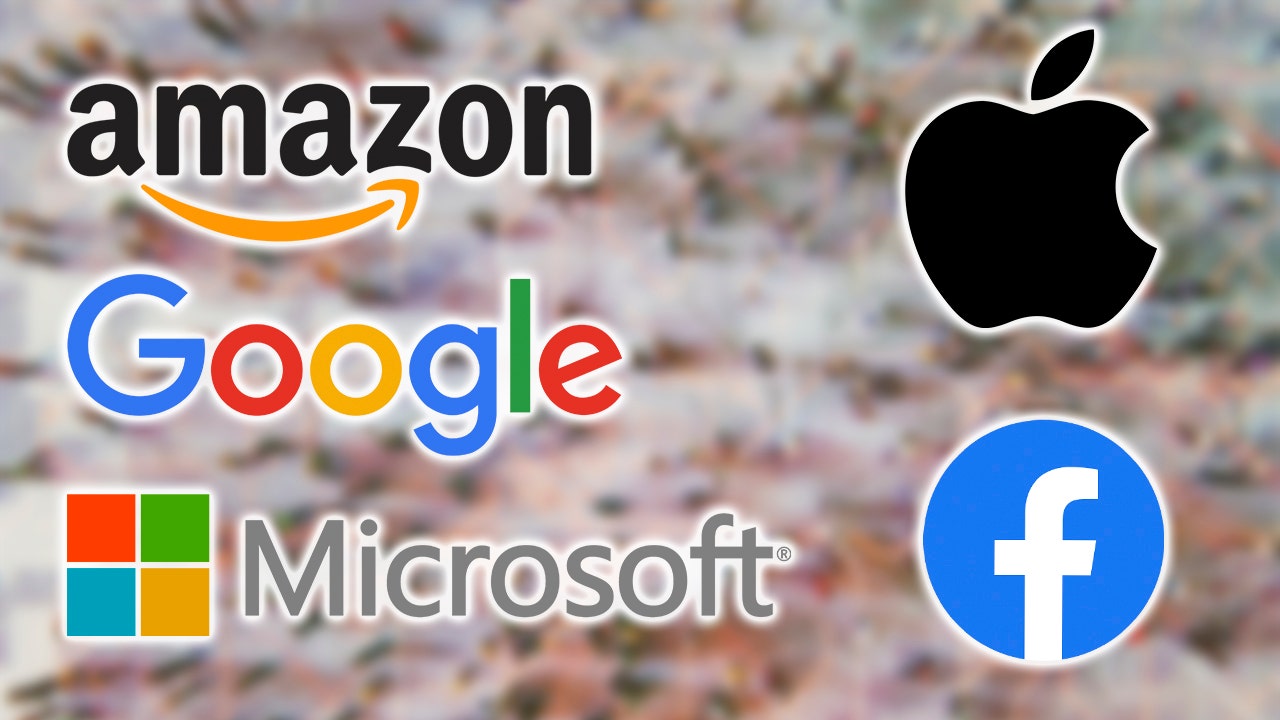 There are thousands of brands in America today. But there are some brands that have surpassed all others and have become some of the most powerful and valuable companies in the United States and the world.

Which are the ones who have made it to the 'Big Five'?

This online retail shopping service started in 1994 was founded by Jeff Bezos as an e-commerce company that specialized in selling books. Amazon soon branched out to selling many goods, including clothes, electronics, music, video games, toys, and furniture.

With a full video and audio streaming service, Amazon is one of the most successful companies of all time.

In 2017, Amazon acquired Whole Foods Market for $13.4 billion, which increased Amazon's presence as a brick-and-mortar retailer.

The company's worth was recently estimated at $97 billion.

Founded in California in 1976, by Steve Jobs, Steve Wozniak and Ronald Wayne, Apple is now a multinational technology company specializing in consumer electronics and computer software. World-famous for its iPhones and MacBooks, Apple is currently worth a staggering $961.3 billion. Tim Cook is now its CEO.

WHO IS THE RICHEST BILLIONAIRE IN THE WORLD?

The social media giant has been connecting people across the globe since it's founding in 2004. The platform is the brainchild of CEO Mark Zuckerberg, and fellow Harvard College students Eduardo Saverin, Andrew McCollum, Dustin Moskovitz and Chris Hughes, the social networking site has gone on to acquire Instagram, Whatsapp and Oculus.

The Facebook brand is now worth a reported $88.9 billion.

Not only is Google the world's most popular search engine, the computer services company has become synonymous with search engines and operating systems. Since it's founded in Mountain View, Calif., in 1998, the incorporated company is now one of the biggest brands on Earth. Google was placed at number two on Forbes' World's Most Valuable Brands 2019 and is now worth an estimated $167.7 billion.

The Microsoft Corporation was founded in 1975 by Bill Gates and Paul Allen, and it is a multinational technology company with its headquarters in Redmond, Wash., Microsoft is intrinsically associated with computer technology, in large part due to the company's internationally successful Microsoft Windows line of operating systems and Microsoft Office suite and Internet Explorer.

Microsoft Corp. made number three on Forbes' Most Valuable Brands, with a worth of $125.3 billion.