What is Oprah Winfrey’s net worth? 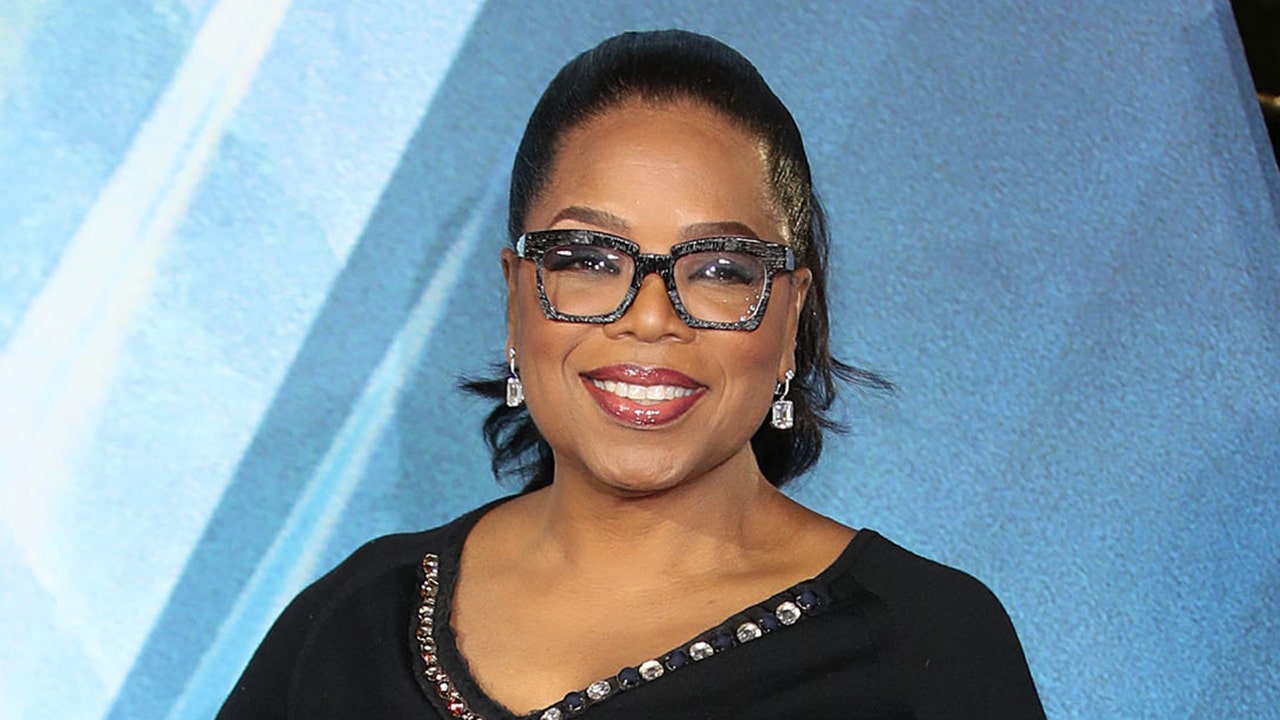 Oprah Winfrey got her start as a lesser-known television reporter and went on to become a billionaire media mogul, advocate, film producer and actress

Winfrey, 66, was born in January 1954 in Kosciusko, Mississippi and rose to stardom to become the “Queen of all Media,” according to E! News. She was worth roughly $2.6 billion as of March 24, according to Forbes. 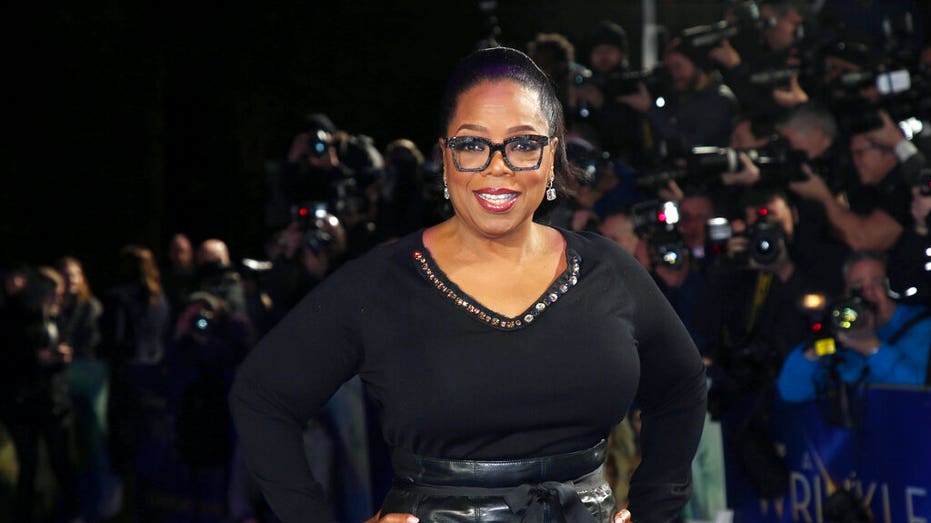 Oprah Winfrey at the premiere of the film “A Wrinkle In Time” in London in 2018. (Photo by Joel C Ryan/Invision/AP, File)

Winfrey got her start as a local news anchor in Nashville, Tennessee – where she was the youngest news anchor for the station, at just 19 – and then on to Baltimore, Maryland, E! News reported. Then, in 1984, around the age of 30, she started a morning talk-show, “AM Chicago,” in Illinois, according to History.com.

WHO IS OPRAH'S PARTNER, STEDMAN GRAHAM? 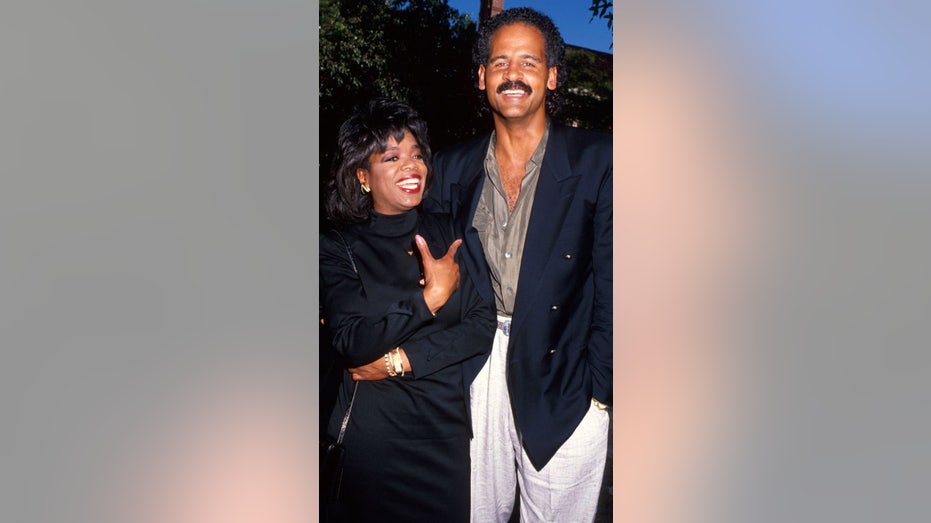 After 25 years on “The Oprah Winfrey Show,” she transformed her brand into an empire.

Forbes reported the reinvested profits from the show made her an estimated $2 billion, while her 25.5 percent share of her cable channel, Oprah Winfrey Network, earns her roughly $75 million. 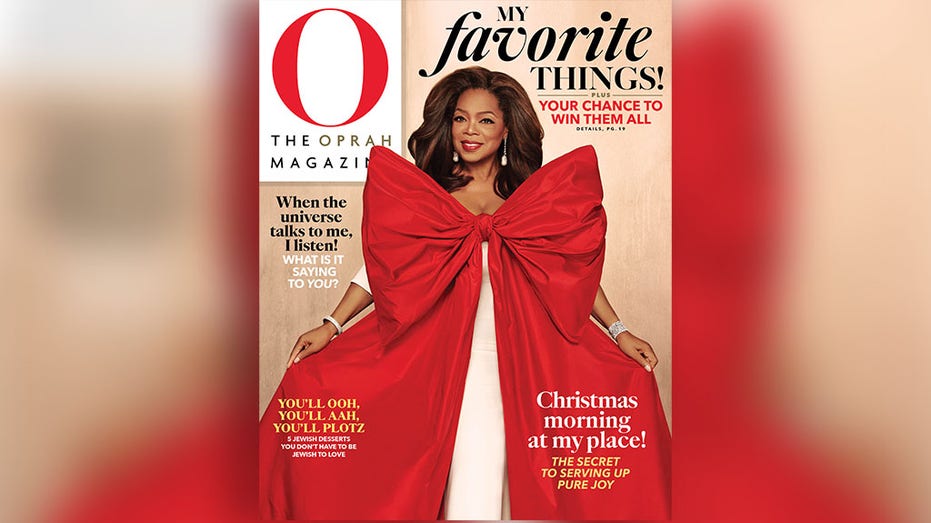 She has also delved into media publication, with “O, The Oprah Magazine” and has a sponsorship deal with WW. formerly Weight Watchers, of which she now owns an 8 percent stake, according to Forbes.

The Academy Award-winner has also signed on with Apple's new streaming service, Apple+ and collaborated with Kraft Heinz.