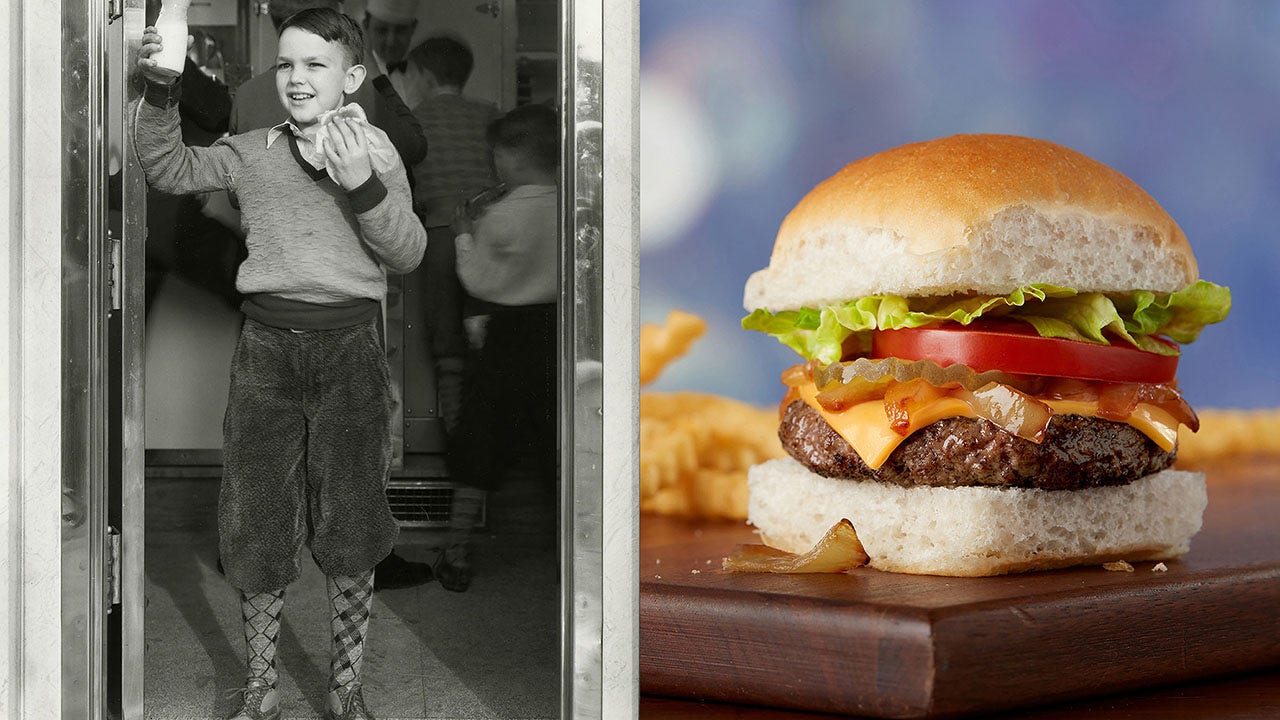 Fox News’ Madison Alworth reports live from a White Castle in Merrillville, Indiana to show how the robot might just be changing the workforce.

White Castle is expanding its 1921 Slider line with two new menu items that will be available for a limited time.

It's a hamburger the company created and launched in April, which takes inspiration from the recipe that the chain used 101 years ago. 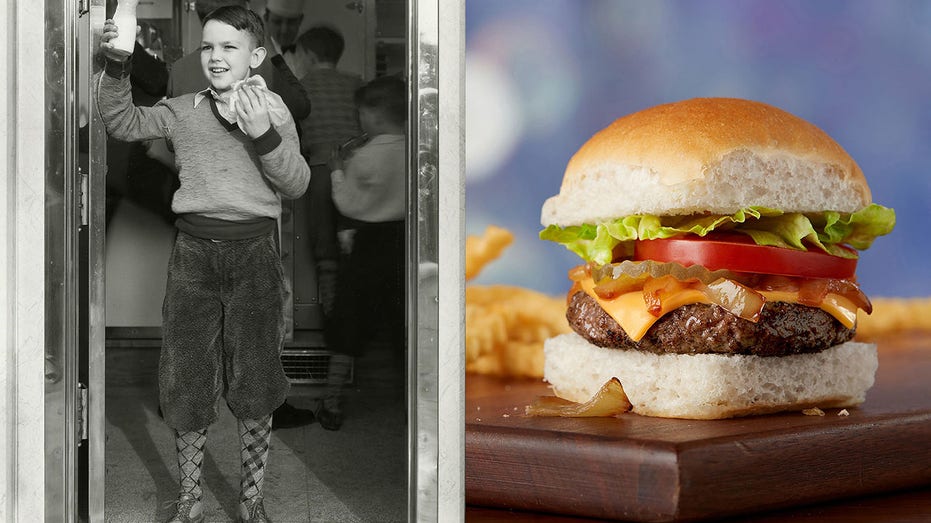 "My great-grandfather came up with many brilliant ideas as he launched White Castle in 1921 and in the decades to follow," White Castle CEO Lisa Ingram said in a statement at the time of the slider’s launch.

Each burger is served with lettuce, pickles, a slice of Roma tomato, grilled caramelized onions and a signature bun, according to White Castle.

The spicy 1921 Ghost Slider, on the other hand, is served with a slice of ghost pepper cheese and a creamy jack cheese that’s infused with ghost pepper flakes.

Both burgers will be available at participating locations through the end of November.

White Castle currently owns and operates more than 350 restaurants in the U.S., according to the company’s corporate summary. 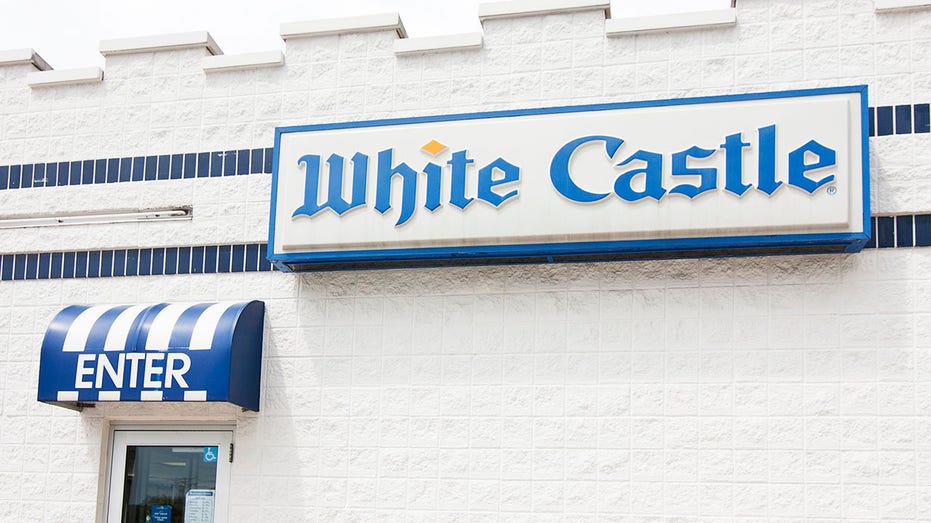 White Castle is an American hamburger restaurant chain founded in Wichita, Kansas, on Sept. 13, 1921. The regional chain has more than 300 locations throughout the Midwest and New York metropolitan area. White Castle is often credited with being the (iStock / iStock)

"White Castle has been well-known for its slider innovations over the years, and these two new versions of our 1921 Slider reflect our desire to keep our crave-ability quotient going strong," said White Castle vice president Jamie Richardson in a statement.

He continued, "We think people of great taste everywhere are going to love these new twists to such a classic burger."