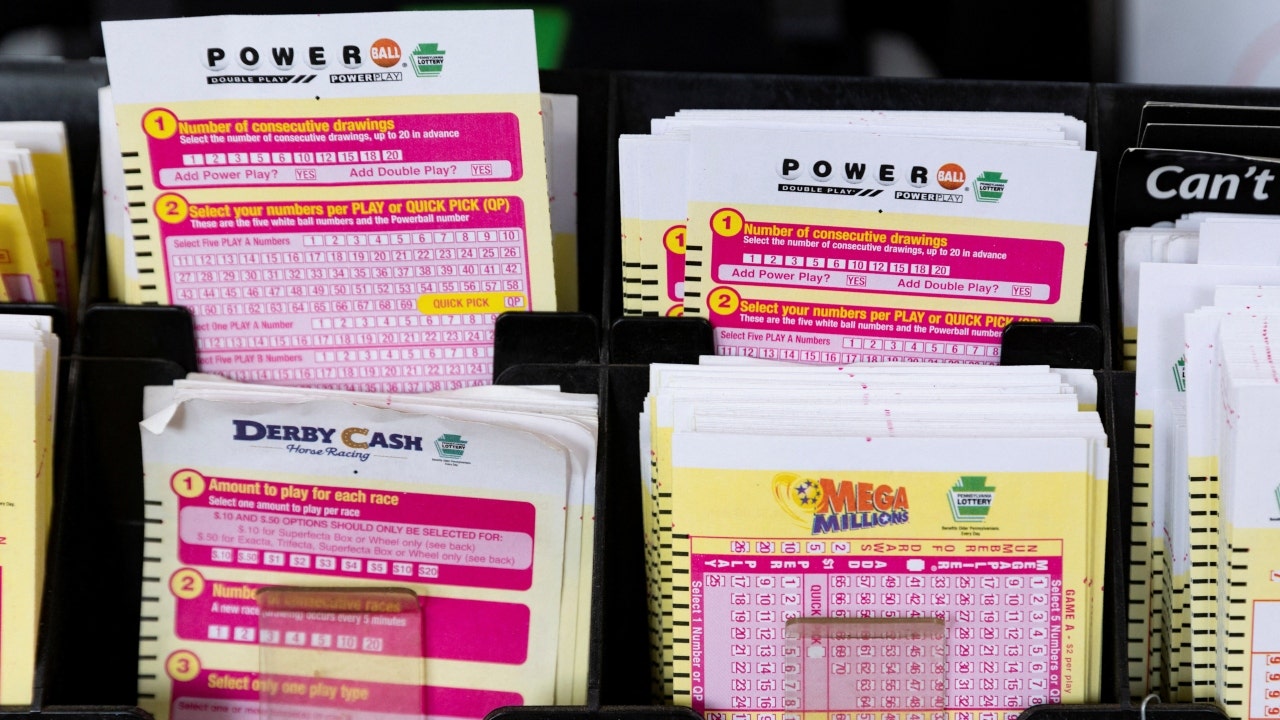 A jackpot-winning Powerball ticket was sold in California for the record $2.04 billion grand prize, according to lottery officials.

The grand prize has an estimated cash value of $997.6 million.

One ticket sold in Florida won the Power Play Match for a cash value of $2 million. Twenty-two other tickets sold across the country won the Powerball Match for $1 million prizes. 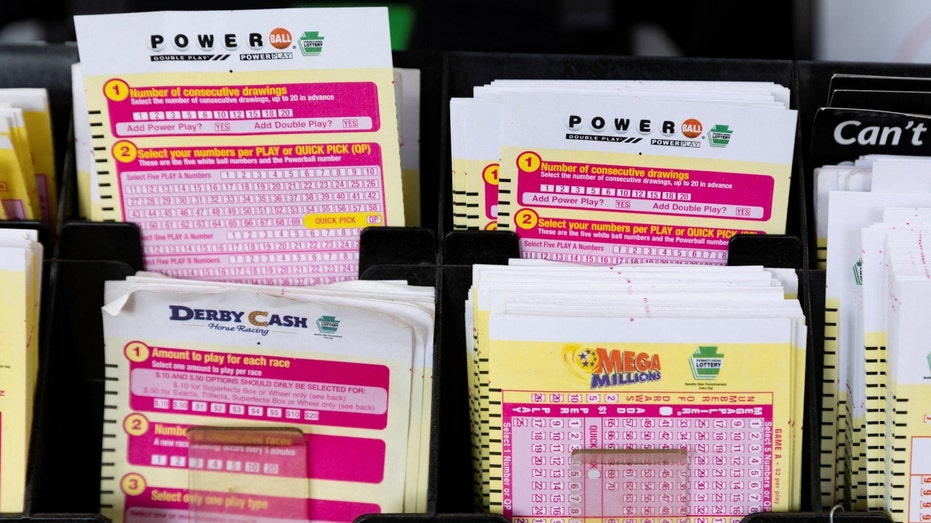 Monday evening's Powerball drawing was delayed for nearly 10 hours until Tuesday morning because a participating lottery had issues processing sales.

The association said it was against its policy to say which lottery had the delay. 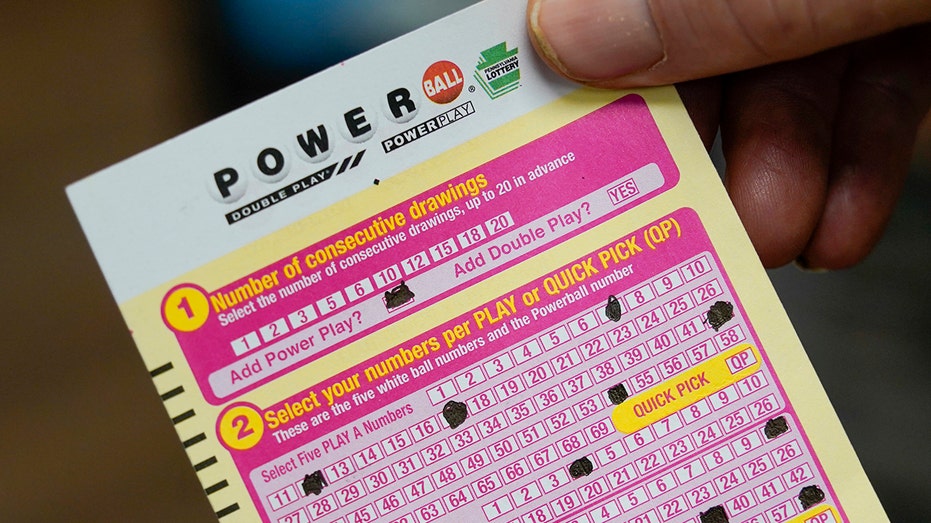 No one has matched all five white numbers plus the red Powerball in 40-straight drawings. 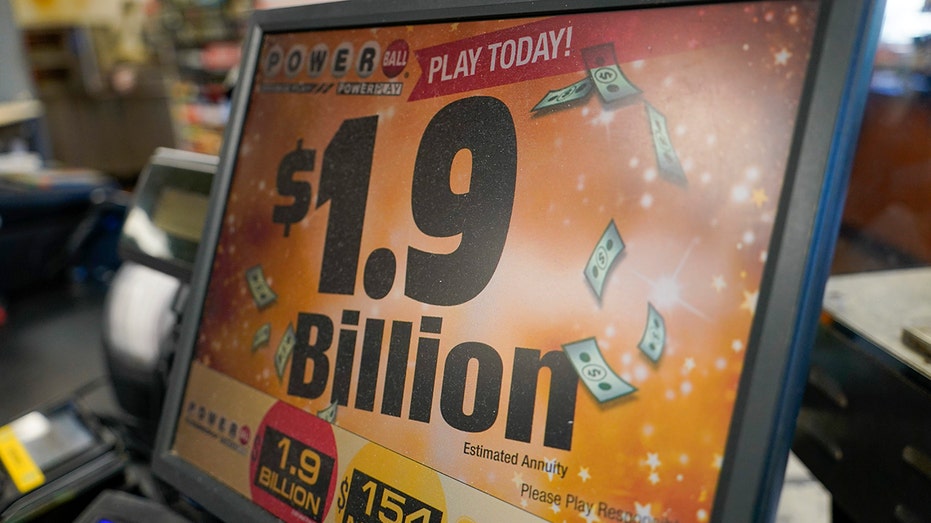 The jackpot was reported as an estimated $1.9 billion on Monday, but the prize was increased to $2.04 billion Tuesday morning after updated calculations. (AP Photo/Keith Srakocic / AP Newsroom)

The jackpot won on Tuesday was by far the largest lottery jackpot ever won, topping the previous record $1.586 billion prize won by three Powerball ticket holders in 2016.