Zantac should be removed from market ‘immediately,’ FDA says 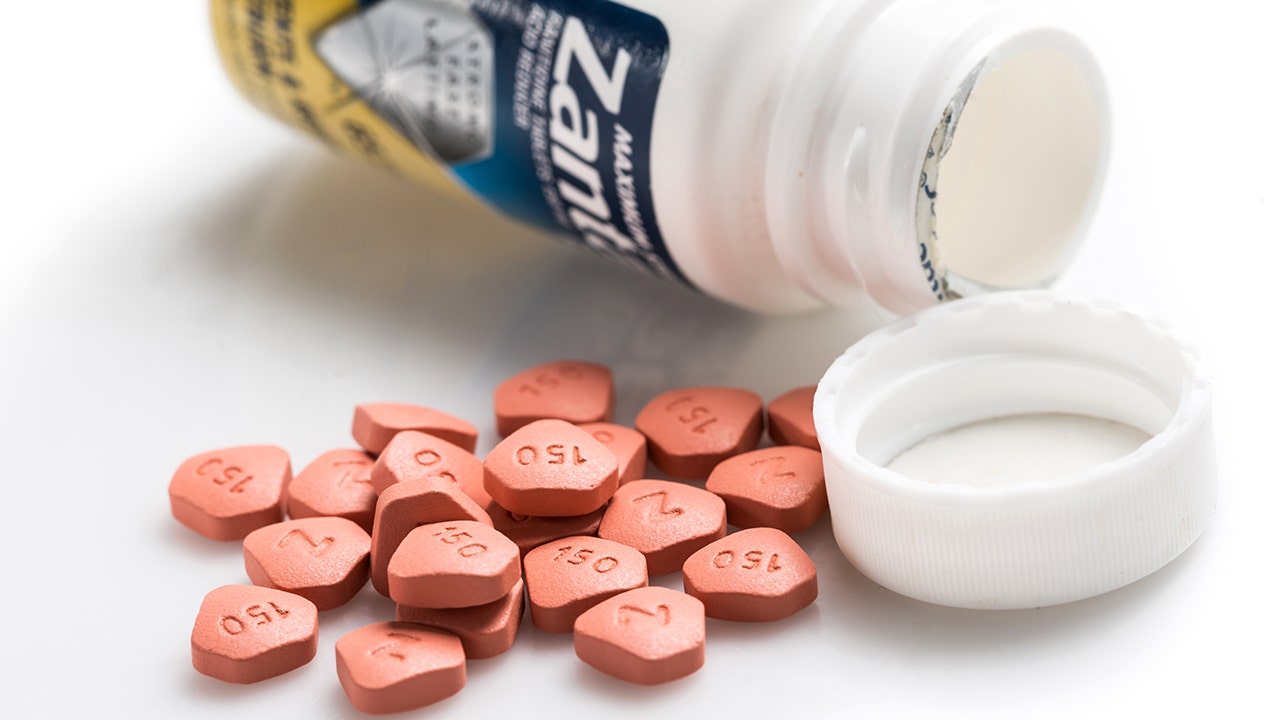 All over-the-counter and prescription ranitidine medications — commonly known by the brand name Zantac — should be removed from the market “immediately,” the U.S. Food and Drug Administration (FDA) said Wednesday.

Ranitidine medications, which have been used to treat heartburn, have a contaminant called N-Nitrosodimethylamine (NDMA) that could cause cancer, according to a release from the FDA.

The agency said it has been investigating NDMA in ranitidine and found the contaminant increases over time “and may result in consumer exposure to unacceptable levels of this impurity.”

According to the release, ranitidine products will no longer be used in medications.

“The FDA is committed to ensuring that the medicines Americans take are safe and effective,” Dr. Janet Woodcock, director of the FDA’s Center for Drug Evaluation and Research said in a statement.

“We make every effort to investigate potential health risks and provide our recommendations to the public based on the best available science," Woodcock added. "We didn’t observe unacceptable levels of NDMA in many of the samples that we tested. However, since we don’t know how or for how long the product might have been stored, we decided that it should not be available to consumers and patients unless its quality can be assured. The FDA will continue our efforts to ensure impurities in other drugs do not exceed acceptable limits so that patients can continue taking medicines without concern.”

JOHNSON & JOHNSON CORONAVIRUS VACCINE COULD SCALE UP TO A BILLION DOSES BY END OF 2021: CEO

Even though low levels of NDMA are commonly ingested in food and water — and do not increase the risk of cancer — higher levels of exposure to NDMA could increase a person’s risk of cancer, the FDA release said. 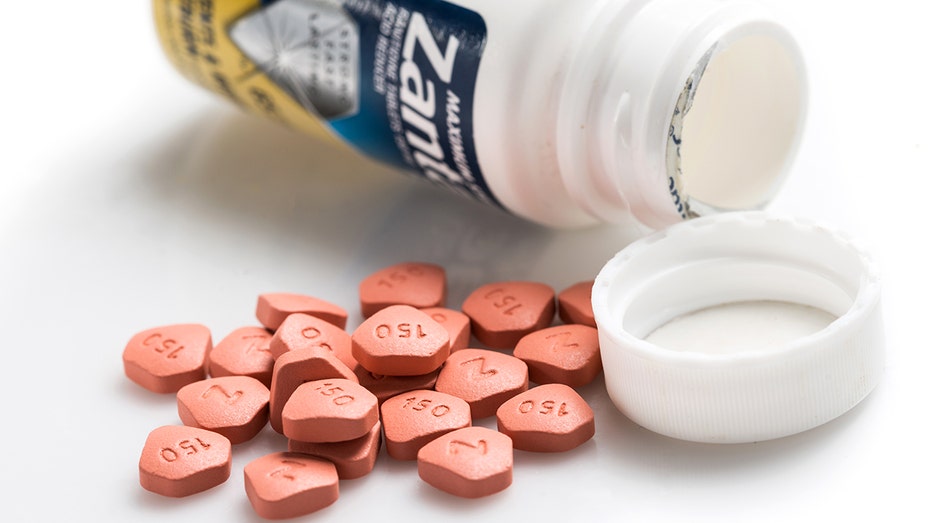 Independent laboratory testing found NDMA in ranitidine, which the FDA first found out about in 2019, the FDA said. The agency did its own tests and also found low levels of the contaminant.

It warned the public of potential risks in September 2019 but “did not have enough scientific evidence to recommend whether individuals should continue or stop taking ranitidine medicines” at the time.

More recent studies by the FDA found that NDMA increases over time under regular conditions, but in higher temperatures the impurity increases “significantly.”

Aside from requesting manufacturers to remove ranitidine products from the market, the FDA advised that consumers “stop taking any tablets or liquid they currently have, dispose of them properly and not buy more.”