3M will cut jobs as part of a cost-savings plan: report

3M Co. will be eliminating jobs as part of a cost-savings plan in response to a slowing economy.

The news was revealed in an internal communication and reported by Bloomberg.

Michael Vale, head of 3M’s safety and industrial division, disclosed the planned cuts in a message to employees of the unit, reviewed by Bloomberg.

It is not yet known how many jobs will be involved.

3M's businesses range from dental adhesives to Post-it notes, employing about 95,000 people at the end of 2021, according to securities filings.

The company announced in July it will spin off its healthcare operation. 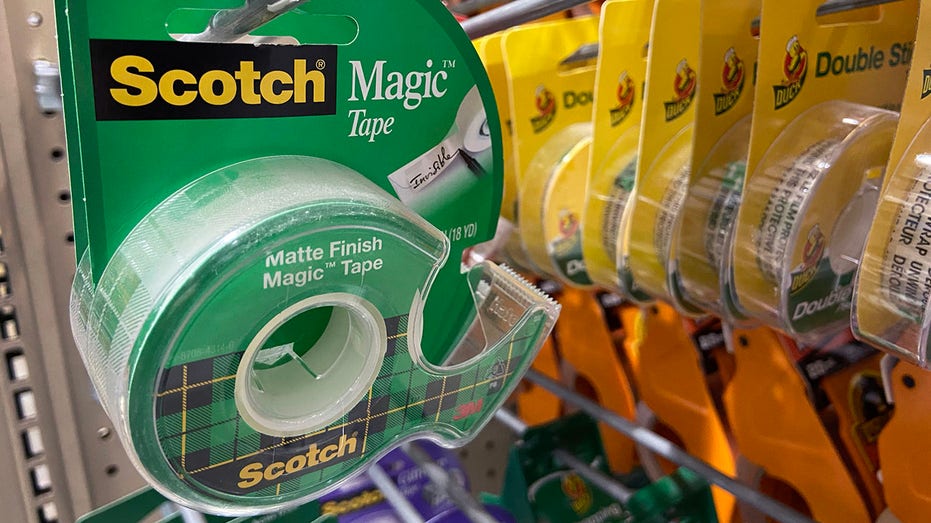 3M could also be facing billions of dollars in future costs tied to environmental liabilities and lawsuits alleging that it sold faulty combat earplugs to the US military that led to hearing damage. 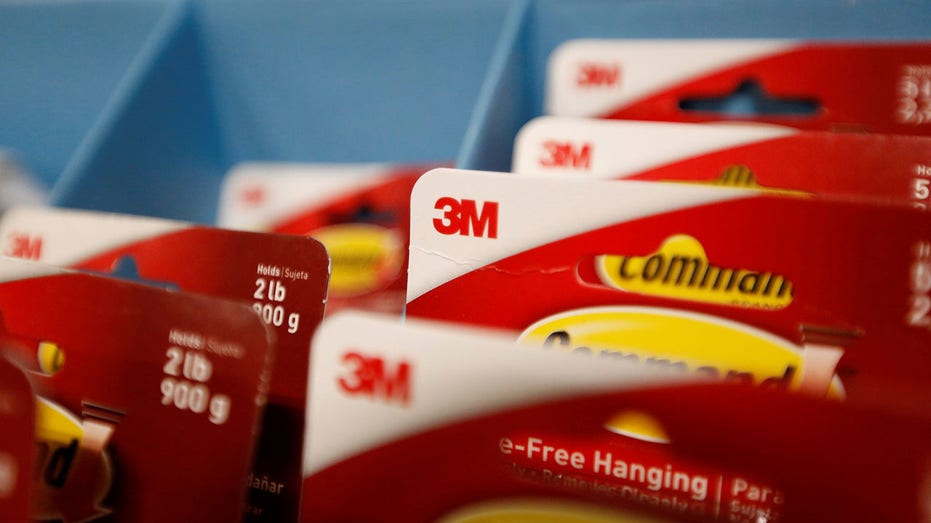 The 3M logo is pictured on products at an Orchard Supply Hardware store in Pasadena, California. (REUTERS/Mario Anzuoni / Reuters Photos)

3M’s attempt to use controversial bankruptcy rules to halt those claims was rejected by a bankruptcy judge last week.