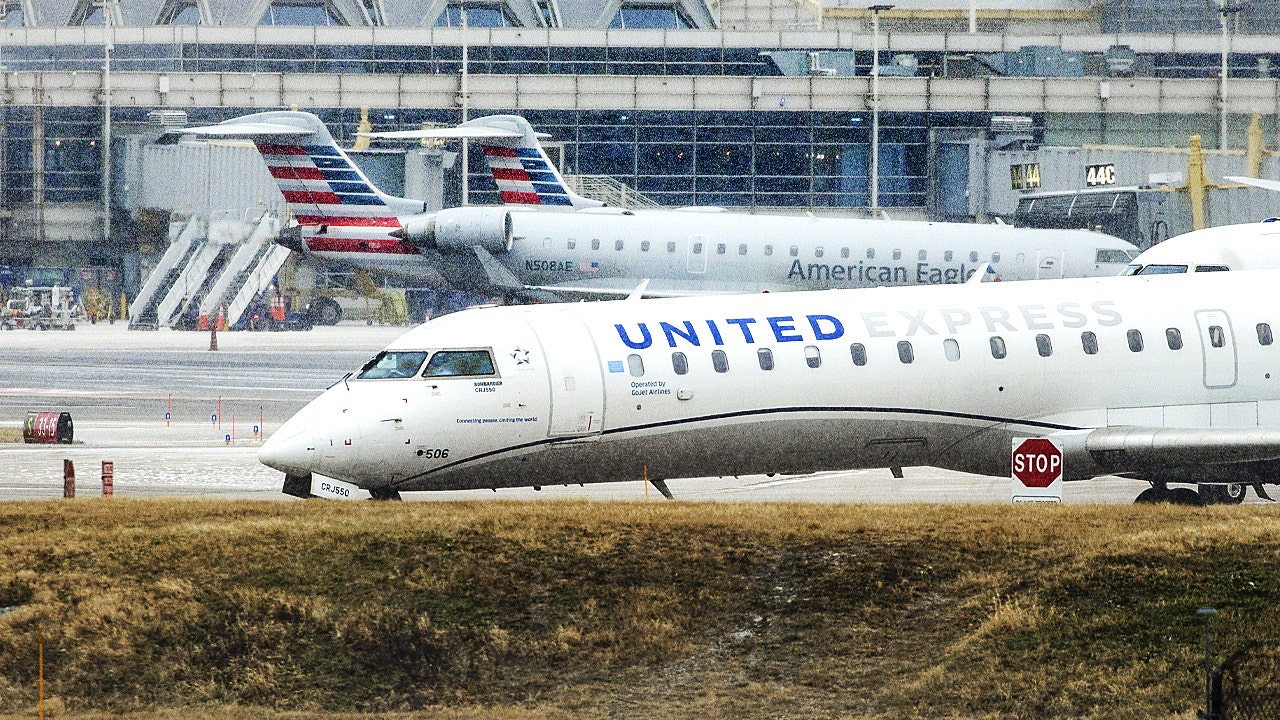 The DOT reported that from May to June, the number of service complaints went up nearly 35%. More than half of the complaints received in June, about 58%, were against U.S. carriers.

Over 1,600 service complaints in June – nearly 29% – were related to flight cancelations, delays, or other deviations from the carriers' schedules, the DOT said. About 24% of the June complaints concerned refunds.

Airlines have continued to be plagued with flight disruptions caused by bad weather, staffing shortages, and air traffic control issues this month. They have been working to combat the disruptions by taking steps such as boosting hiring and training and adjusting flight and crew schedules.

OVER 3,100 FLIGHTS DELAYED, CANCELED ON TUESDAY 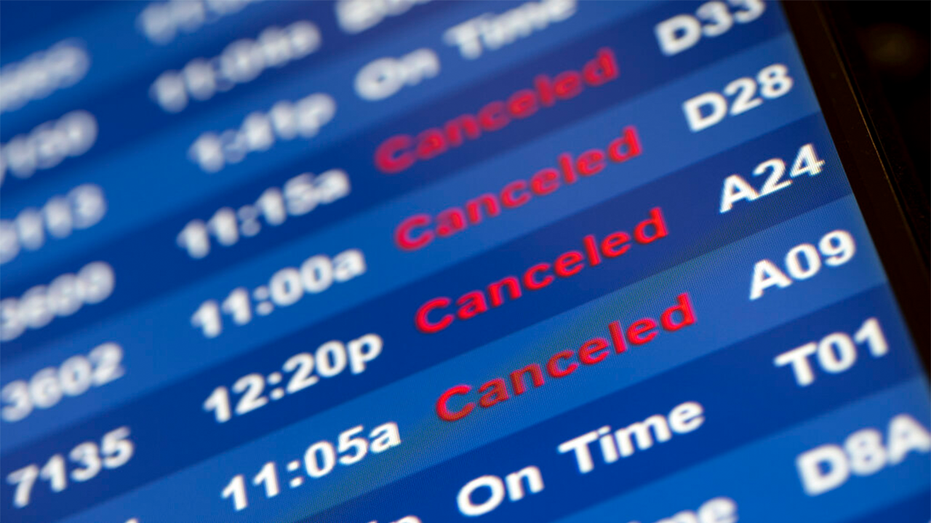 Hawaiian Airlines, Alaska Airlines, and Frontier had the lowest marketing carrier rates of canceled flights in June, while American, Delta, and United had the highest, according to the DOT. United noted to FOX Business that it had the lowest June cancelation rate (3.5%) among the three large carriers.

"Delta is focused on strong operational performance, including recovering quickly and resiliently when factors like weather and air traffic control programs affect our operation. Of the more than 20,000 Delta and Delta Connection operated during a recent weekend in August, there were only 15 cancelations worldwide," a spokesperson for Delta told FOX Business.

"Southwest Airlines has enplaned the most passengers among U.S. airlines while leading all marketing air carriers in overall customer satisfaction for June and year to date, as defined by the DOT’s report," Southwest Airlines said in a statement to FOX Business. "We are proud the data reflects the dedicated work of our Employees to deliver our legendary Southwest Hospitality each day." 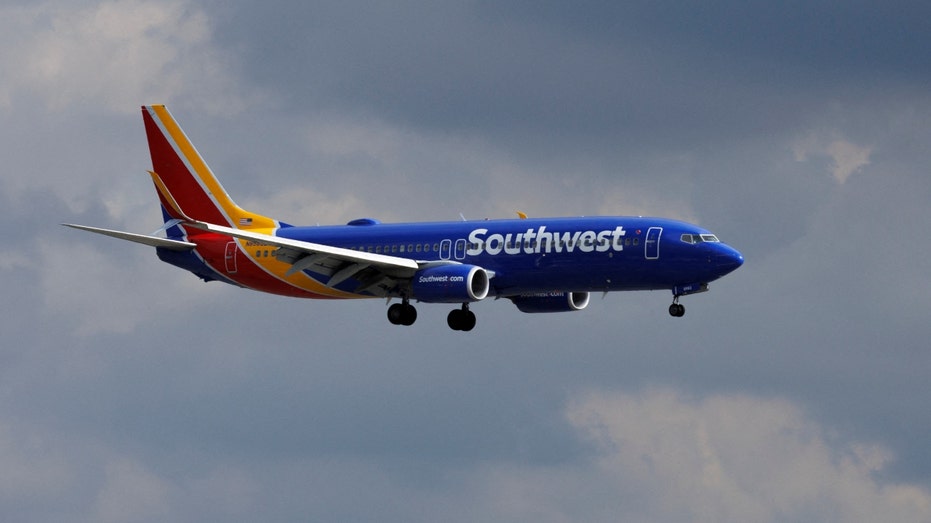 Airlines for American, a trade association representing Alaska Airlines, American, Hawaiian Airlines, JetBlue, and others, told FOX Business airlines "strive to provide the highest level of customer service" and "want travelers to have a safe, seamless and positive travel experience." Airlines are working with stakeholders to overcome a tight labor market and other challenges as they emerge from the height of the pandemic, the trade association said.

The International Air Transport Association, Frontier, Allegiant, JetBlue and American did not respond to FOX Business' request for comment by the time of publication.