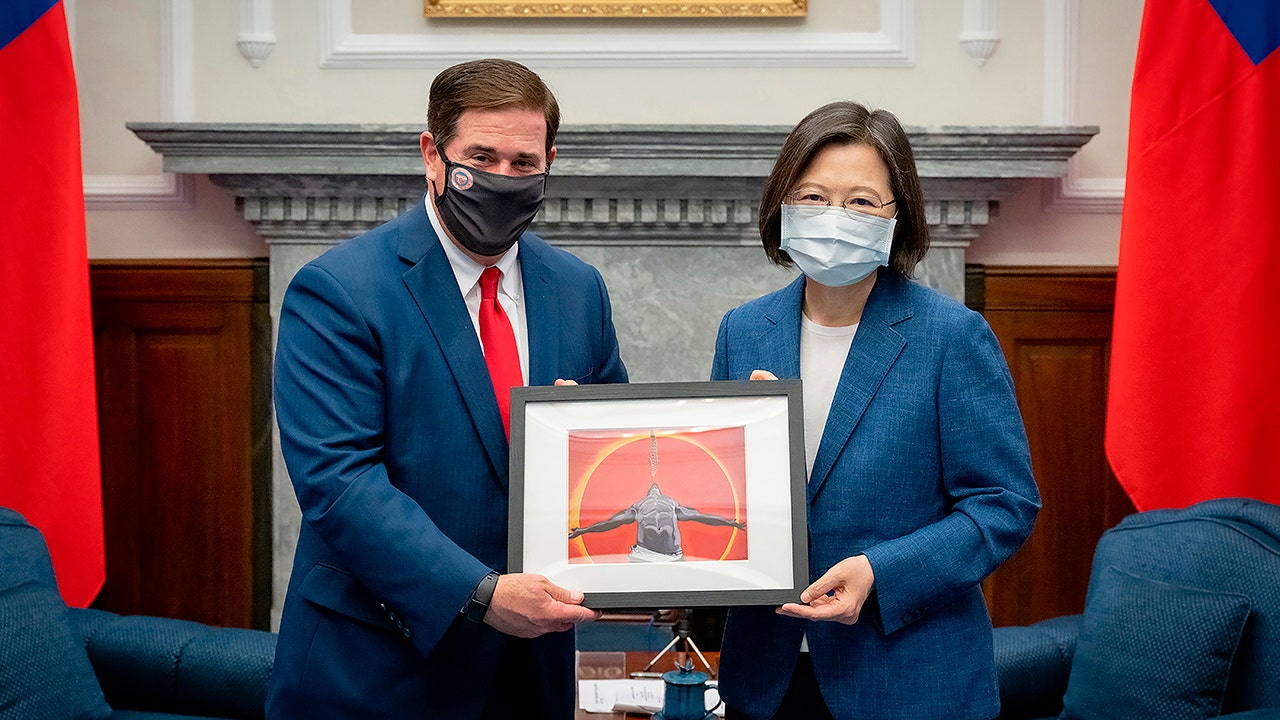 Taiwan President Tsai Ing-wen joined Arizona Gov. Doug Ducey in the capital city of Taipei on Thursday to celebrate their tech partnership. The event was highlighted by the announcement of a $12 billion chip manufacturing plant a Taiwan company intends to build in Arizona.

"In the face of authoritarian expansionism and the challenges of the post-pandemic era, Taiwan seeks to bolster cooperation with the United States in the semiconductor and other high-tech industries," Tsai said in the presidential palace, Reuters reported.

"This will help build more secure and more resilient supply chains. We look forward to jointly producing democracy chips to safeguard the interests of our democratic partners and create greater prosperity," Tsai added at the presidential palace, per the report.

CHINESE COMPANIES DISTANCE THEMSELVES FROM TAIWAN AFTER PELOSI TRIP FALLOUT 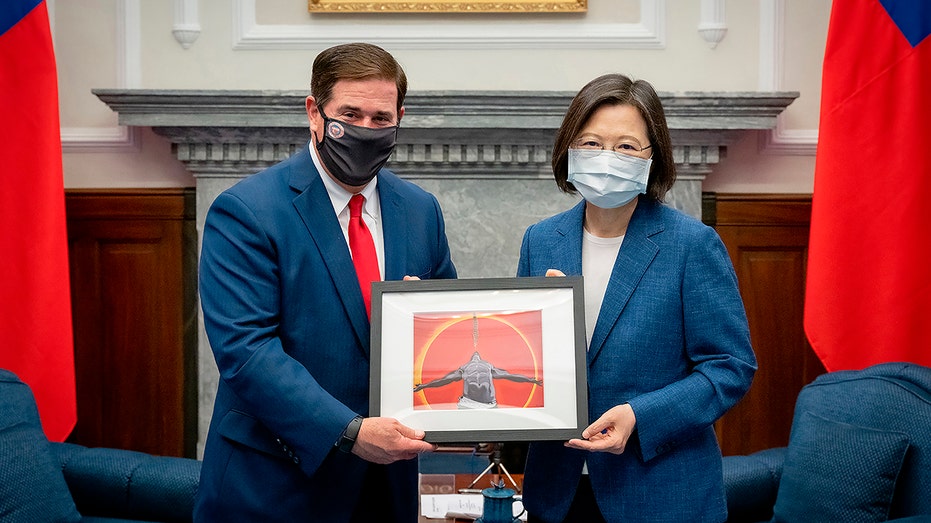 Ducey praised his state’s partnership with Taiwan as "the greatest" in the semiconductor industry.

"Both Arizona and Taiwan are global semiconductor leaders and it is in this industry where our partnership is the greatest. (The investment) has elevated the potential of what’s possible between Arizona and Taiwan," the Arizona governor added. 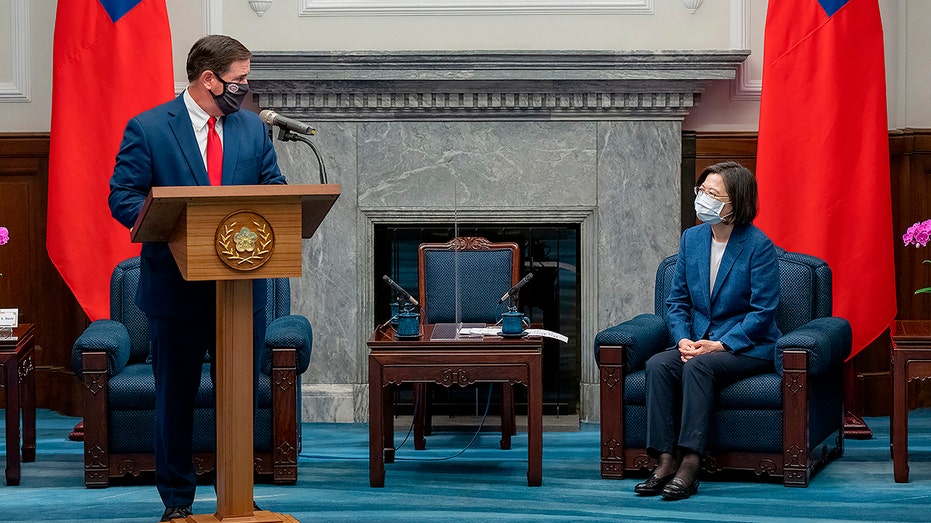 "TSMC's legacy investment has elevated the potential for what's possible between Arizona and Taiwan," he also said, per Reuters.

STUART VARNEY ON PELOSI'S TAIWAN VISIT: BIDEN MUST DEAL WITH THE AFTERMATH

Ducey also reaffirmed the U.S. cooperation with Taiwan, which has drawn the ire of China in recent months.

"Arizona stands with Taiwan, and we look forward to building on the many opportunities ahead," he added. "Arizona and Taiwan have many shared economic strengths specifically in technology and advanced manufacturing industries."

FLIGHTRADAR 24: PELOSI'S PLANE TO TAIWAN MOST WATCHED OF ALL TIME WITH MORE THAN 700,000 FOLLOWING 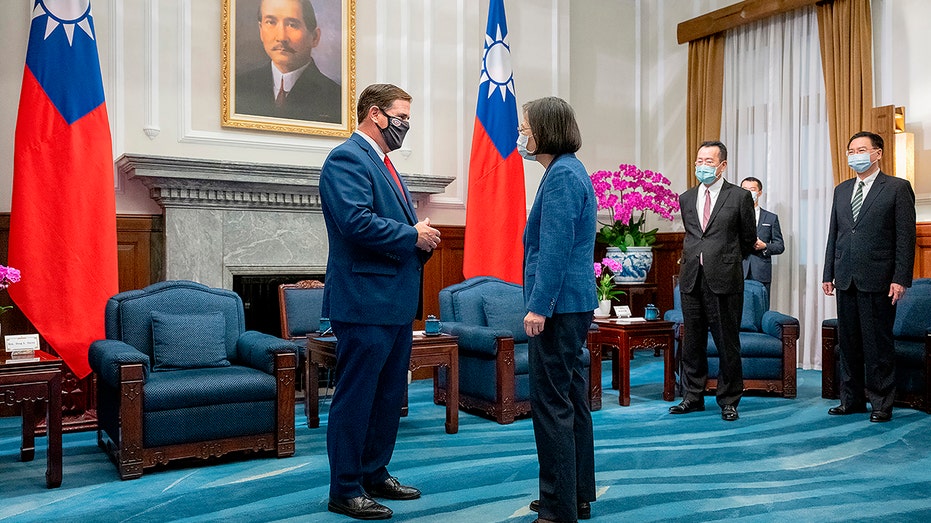 "Taiwan and the United States will continue to build on our important alliance to safeguard peace and stability in the Indo-Pacific," she said.