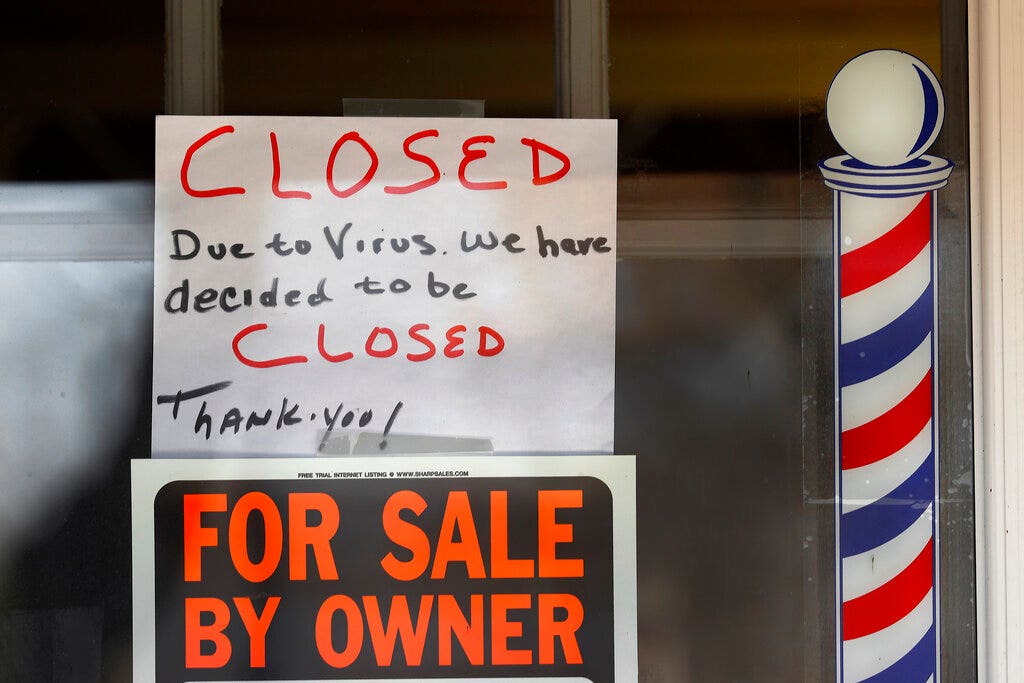 The move follows intense criticism by Bank of America clients that the nation's second-largest lender was failing to properly process applications when the program commenced Friday morning.

In a statement, Bank of America said it had essentially scaled back the eligibility requirements to apply for loans that initially confused and angered many clients. The bank will now accept applications from small businesses if they had an individual or business checking account as of February 15 of this year as long as they have no borrowing or credit relationship with another bank.

As FOX Business has reported, Bank America clients say that they were turned away from the program if they didn't meet stricter requirements, such as having a business relationship and a credit card with the bank. 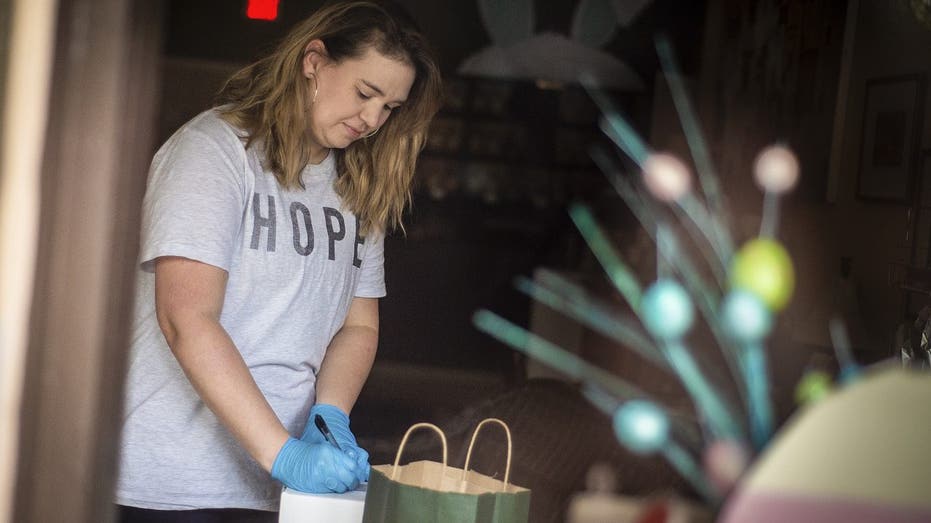 FOX Business reported earlier in the week the turmoil among the bank's customers, who said they were being improperly rejected from the $350 billion small business loan program.

The small business loans are considered an integral part of the $2 trillion government pandemic stimulus efforts since companies with less than 500 employees comprise nearly 50 percent of the American workforce.

The confusion at the bank level was heightened by a bottleneck inside the government on lending rules. The Treasury Department, the lead agency in overseeing the loan program, had not delivered guidelines to the banks until Thursday night, just hours before lending was set to start on Friday morning.

President Trump, however, praised Bank of America's efforts in a tweet later Friday afternoon, saying officials at the bank were doing a "great job" doling out the loans despite the widespread complaints.

It is unclear why the president singled out Bank of America among the nation's top banks other than the possibility that the company was the first major financial institution to open the program Friday morning, while others like JPMorgan Chase began making loans later that day.

Small businesses have been ravaged by the economic slowdown that followed the country's massive quarantining to prevent spread of the novel coronavirus; the quarantines have continued as the death toll from the virus mounts, increasing unemployment to levels not seen since the Great Depression of the 1930s.

In order to prevent a complete economic collapse, the small business loans are designed to keep salons, restaurants and other such outfits open while retaining much of their workforce until the virus's spread abates and the economy can begin climbing back to normal.

Under the plan, these businesses can apply for federal subsidized, low-interest loans for the lesser of $10 million or a percentage of their payroll. The government will pay off the loans made by the bank in their entirety if the business maintains its workforce.

A Bank of America spokesman would not comment on its about-face on eligibility other than saying the lender is operating with new criteria that will expand the number of clients eligible for loans.

"Now that SBA and Treasury have shared key implementation details and made important changes to the program, I expect banks of all sizes will participate and provide this important financial lifeline to small business customers," American Bankers Association President Rob Nichols tells FOX Business

A spokesman for the Treasury Department declined to comment beyond highlighting the “unprecedented” nature of the program and pointing out that billions of dollars in loans were registered on its first day.

But even as Bank of America expands eligibility for its loans, other more systemic problems are cropping up across the program. And many have to do with the halting guidance coming from the Treasury Department.

People at Bank of America tell FOX Business that the Treasury guidelines on eligibility remain unclear.

Another potential problem: Business owners have been given no insight into when they may actually get their hands on the money that they’ve been promised. And even bank officials aren’t completely sure what the answer is.

“We don’t want to fire people but we might not get this money in time,” one small business owner tells FOX Business. “There’s a deep lack of clarity about the timeline.”

As a result, while the bill is supposed to offer immediate economic relief, it could actually take weeks or maybe a month or more for money to reach the businesses in need of financing.

Other business owners tell FOX Business they worry the money isn't enough to support their current staff levels, since the loan terms are based on 2019 payroll numbers, and their workforce is significantly larger this year.

Of course, handing out $350 billion in small business loans — which is the target number in the government's pandemic economic relief effort — was never expected to run seamlessly.

According to one person familiar with the policymaking process, who spoke on the condition of anonymity, “there will be issues initially given the program was rolled out so quickly, but that doesn’t mean it will turn into Healthcare.gov," the controversial website created to handle President Obama's health-care initiative, which was plagued by technical errors during its launch in 2010.

Even as questions swirl about the effectiveness of the small business loan plan, White House officials are considering another round of small business loans, meaning possibly tens of billions of dollars more will be added to the program because the demand is so large.

By Saturday afternoon, several thousand applications had been processed for about $2 billion in loans, the Wall Street Journal reported, but that amount understates the size and scope of demand, people with direct knowledge of the matter tell FOX Business.