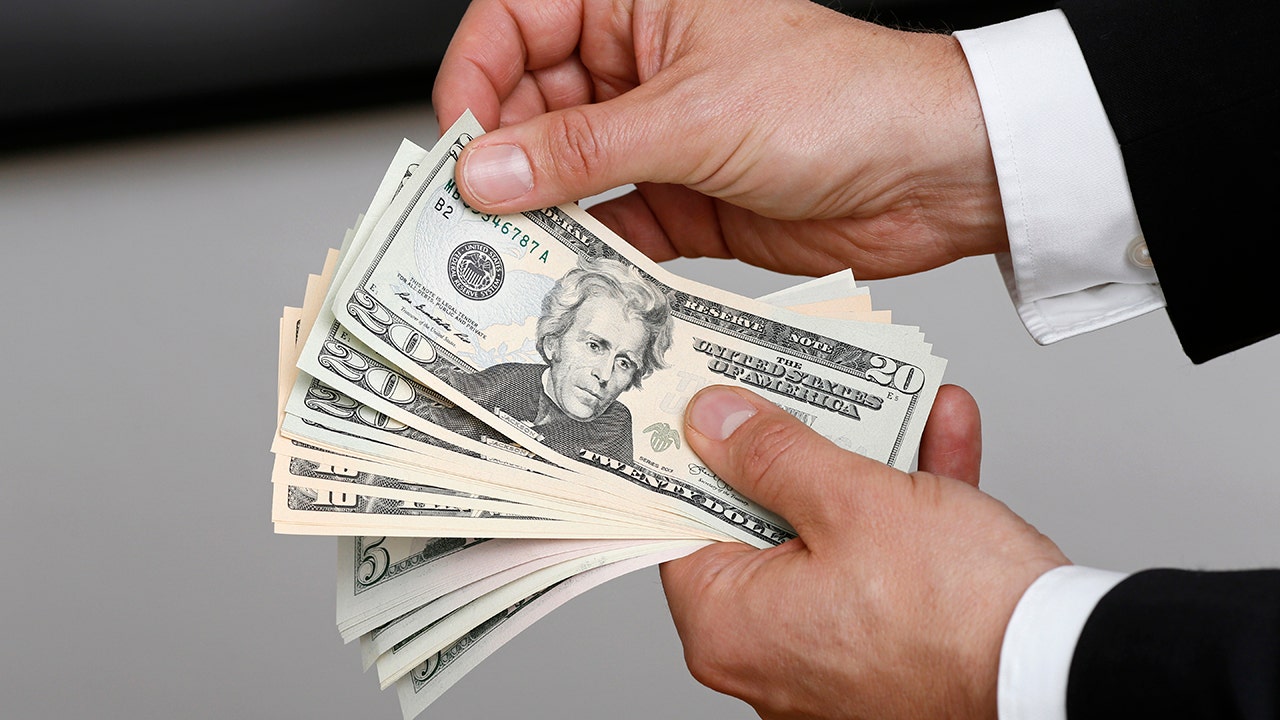 The Environmental Social Governance (ESG) issue is one of the biggest issues the American banking system has faced in years. All of us are first inhabitants of this planet before anything else.  As such, it is in our collective best interest to care deeply about the environment; we all want a beautiful, clean and safe place to enjoy now and for generations to come.  For instance, our beautiful state of Florida is one of the most beautiful states in the country and we want to keep it that way.

If government leaders want to adopt environmental laws and regulations, they should do so. If the government wants to ban or outlaw a particular industry or business, it should do so.

As the law stands now, bankers are permitted to bank legal businesses, and only legal businesses.  Bankers should not be placed in the role of the "climate police" by closing accounts or refusing bank products to industries that depend on fossil fuels.

This is the bigger issue:  banks should have the right to decide, based on the risk or business profile of the bank, the type of business they want to bank. What we do not want is for politicians, from the left or right, dictating to the nation’s banking industry who should be banked or not banked.  That latter option becomes a stronger possibility if the banking industry dances with the progressive left or conservatives on the right just to make one political party happy.

My advice to the banking industry, and to individuals banks: dance with neither party.

Some bankers may be concerned that certain parties at the bank, such as board members, investors or even employees, are encouraging alignment with one political party or political agenda. 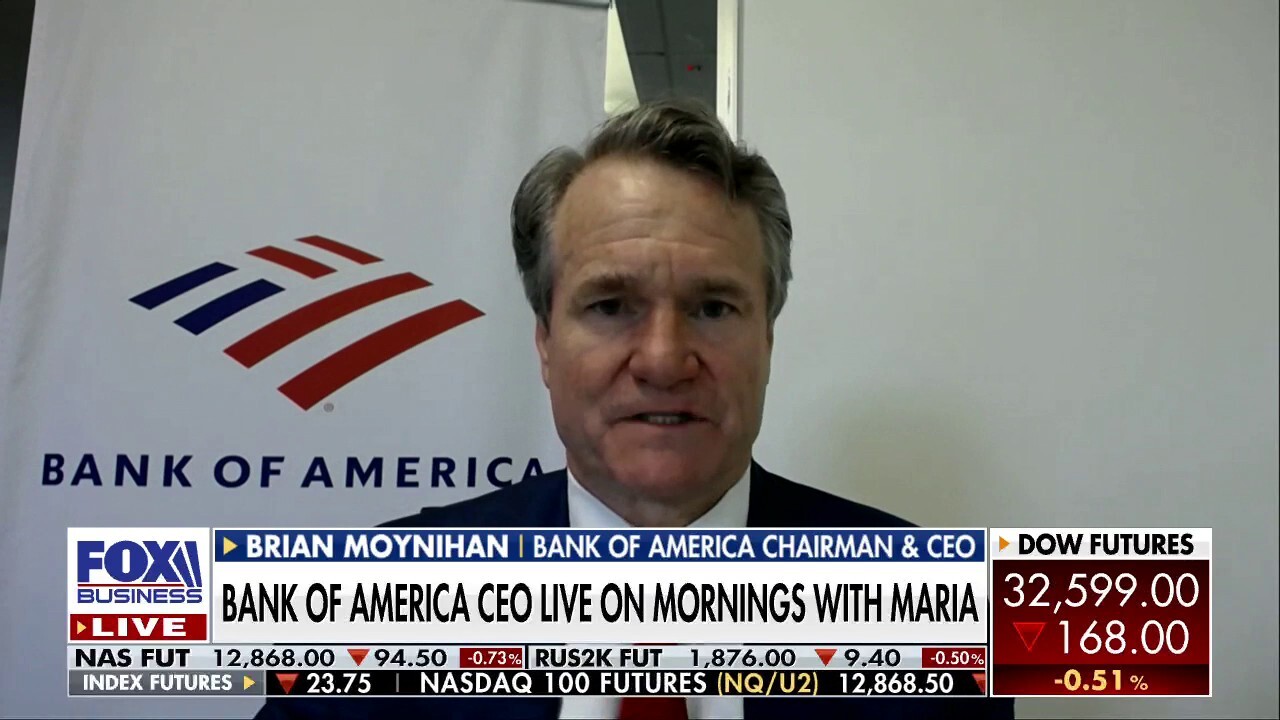 Bank of America Chairman and CEO Brian Moynihan highlighted the ‘relatively strong’ state of the average American consumer and how that impacts the Federal Reserve’s handling of inflation.

I would counter that argument by saying if you search hard enough, you will learn that the bank also has board members, investors, employees and other interested parties covering a wide spectrum of political persuasions and special interests.

The old saying, "you can’t please all of the people all of the time," rings true.  Bankers should invest time and money in leaders from any political party who understand and support the banking industry instead of jumping on an issue bandwagon.

The nation’s banking system needs a reasonable and not burdensome regulatory system so our banks can do what we do best: provide the capital that makes the economy go and helps more and more people achieve the American dream of home and business ownership.

Kudos to Bank of America CEO Brian Moynihan, who was a guest recently on Maria Bartiromo’s "Mornings with Maria" show on Fox Business Network on Tuesday, August 2. 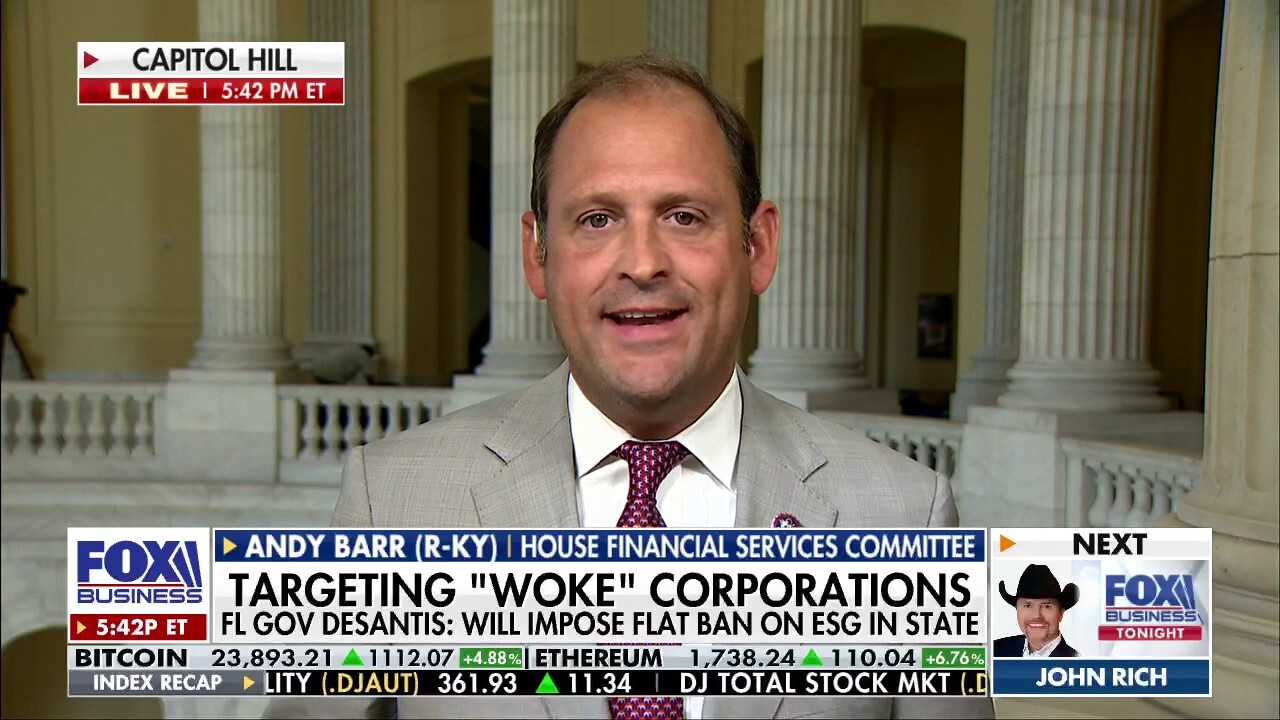 ESG is no longer the motive capital allocation in Florida: Andy Barr

Rep. Andy Barr discusses how Florida Governor Ron DeSantis is planning to impose a flat ban on ESG in the state on ‘Fox Business Tonight.’

When Maria asked Brian about ESG, rather than leaning to one political party or another, Moynihan answered that his bank has a $40 billion loan pipeline to companies relying on the fossil fuel industry, but the bank also has one of the largest loan pipelines to green energy industries and companies relying on and developing green energy.  That was a great answer. Bottom line, our banks, not the government, should make the decision whom to bank.

The danger in buying into one political interest just because they are in charge at the moment is precarious because elections happen and the other party could win. Then there will be consequences, ones that will hurt the free enterprise system and cause instability.

Alex Sanchez is president and CEO of the Florida Bankers Association, which has membership of small, regional and large financial institutions that together employ tens of thousands of Floridians, safeguard more than $800 billion in deposits. Sanchez served on the EXIM Bank Advisory Committee. He was a Board member of the Federal Retirement Thrift Investment Board from 2003-2010.