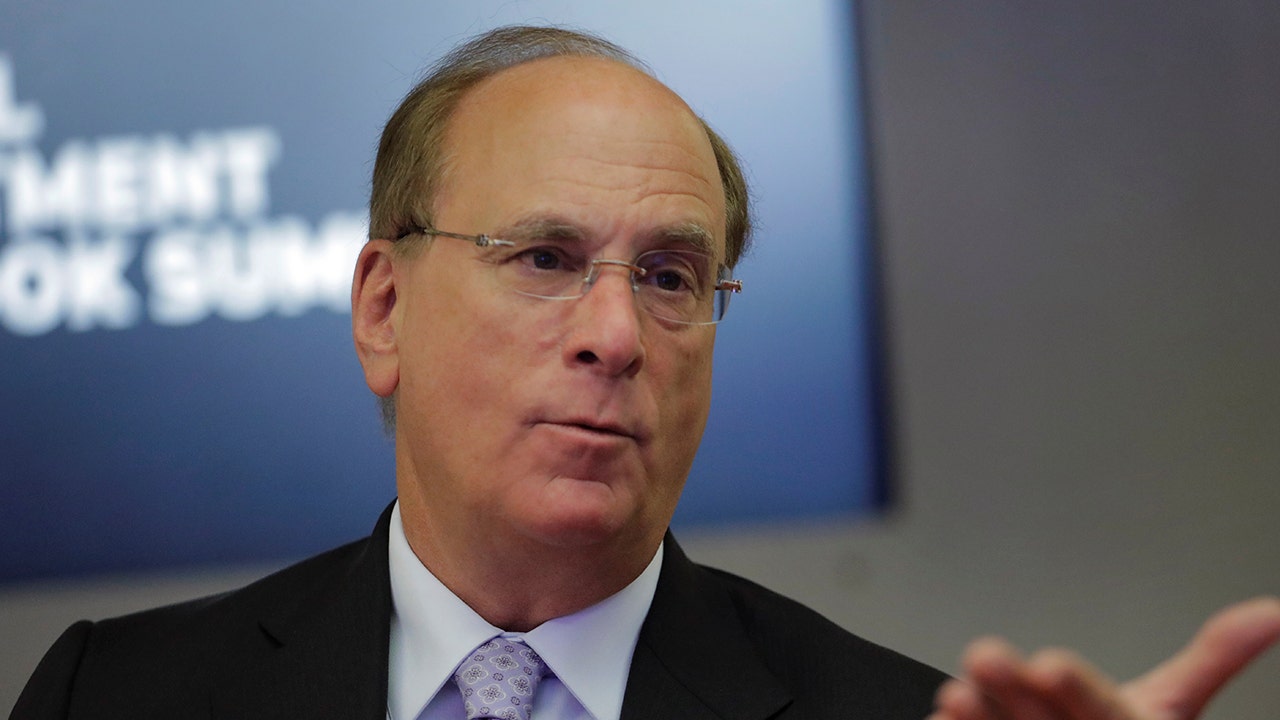 BlackRock Inc Chief Executive Larry Fink said on Wednesday that there appear to have been "misbehaviors" by the now-bankrupt FTX crypto exchange, but that the technology behind crypto is relevant for the future.

"We're going to have to wait to see how this all plays out (with FTX)," Fink said. "I mean, right now we can make all the judgment calls and it looks like there were misbehaviors of major consequences."

He made the comments at an event hosted by the New York Times DealBook, adding he believes that most crypto firms "are not going to be around" in the future. 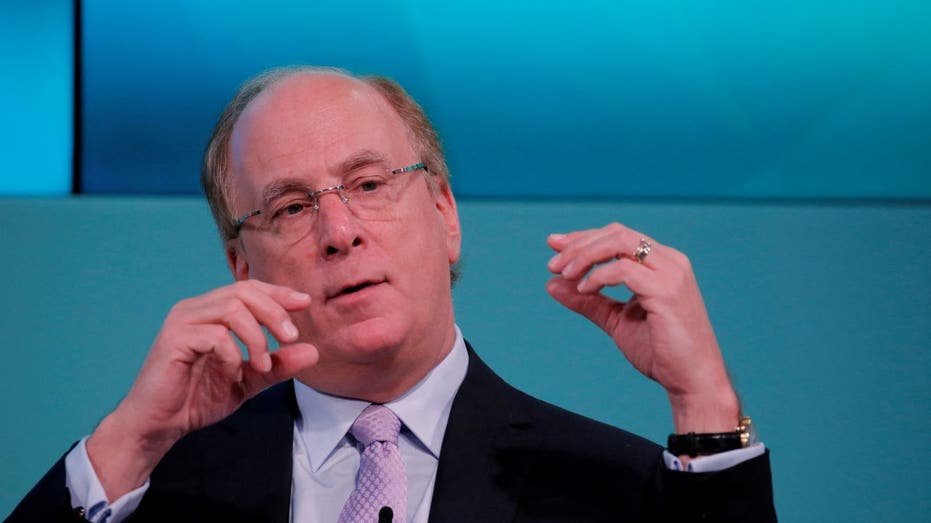 FTX filed for Chapter 11 bankruptcy protection in the United States on Nov. 11 following its precipitous collapse, saying it could owe money to more than 1 million creditors.

BlackRock invested $24 million in FTX through a billionaire fund it manages, he said. Other global asset managers such as Temasek Holdings, venture capital fund Tiger Global and Sequoia Capital have also invested in Sam Bankman-Fried's FTX.

"We're actually going to enter a period of more what I would call malaise," he said. "We're just not going to have an economy that is based on real growth that we were accustomed to."

Still, he believes the environment for investments is more favorable, especially in investments that rise with interest rates.