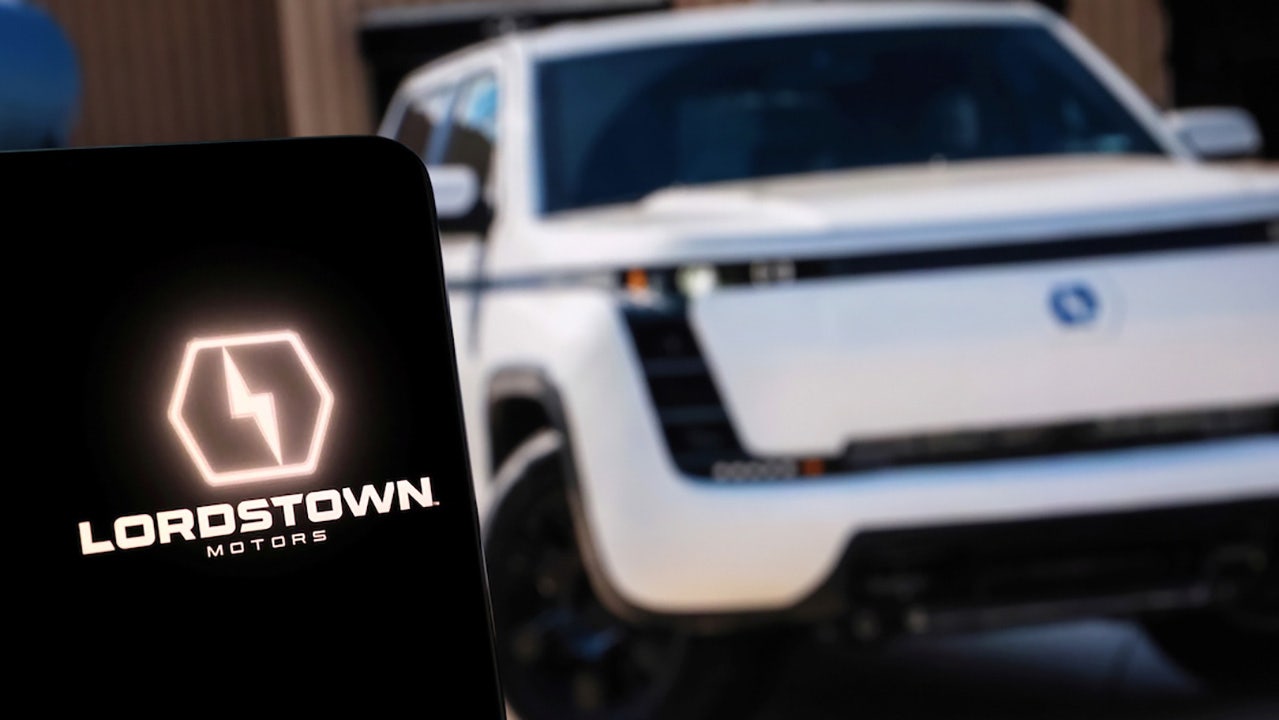 The end of the era of easy money is forcing companies that need cash to get creative.

Dozens of companies have recently raised money through so-called structured private funding rounds, and bankers and lawyers say there are many more in the works.

A number of companies with depressed stocks and limited access to traditional financing are doing so, often adding sweeteners like extra dividends or preferred-note status to lessen the risk and make the deals more attractive for investors.

Some, like electric-vehicle maker Lordstown Motors Corp., are announcing them after they are done, in an effort to limit an additional drop in share price. Typically, public companies disclose plans to sell more shares and then spend a few days meeting with prospective investors to drum up interest, often putting pressure on existing shares as they do so. 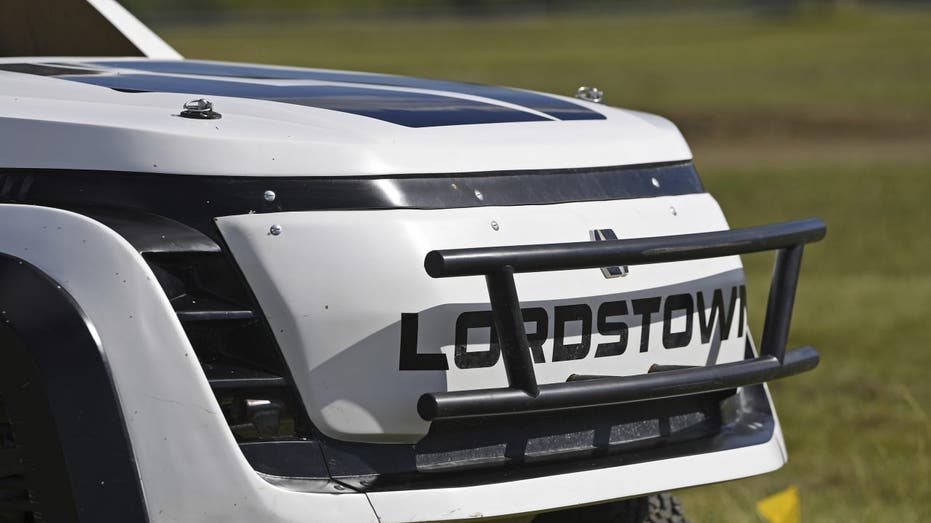 STOCK MARKET COULD PLUNGE ANOTHER 24% NEXT YEAR, BANK OF AMERICA WARNS

Private companies, many growing fast but with limited cash flow and their plans for initial public offerings on hold, are seeking funds that will help them reach profitability. And they are structuring the deals to avoid the dreaded "down round," or raising money at a lower valuation than before, including through the use of convertible bonds.

Creative deal-making among private companies has helped push U.S. venture-capital investment activity to $195 billion this year through Sept. 30, higher than all other prior full years except 2021, according to PitchBook Data Inc.

Some deals involving private companies aren’t publicized and likely won’t be revealed until they file regulatory paperwork to go public.

"The big misconception is that the private financing world is closed," said Keith Canton, head of private capital markets at JPMorgan Chase & Co.

Lordstown raised $170 million, nearly half of its market capitalization, in a combination common-stock and private investment by Foxconn Technology Group, in November. Lordstown, whose shares have fallen more than 80% since they started trading in 2020, provided Foxconn with preferred shares that pay a dividend and can be converted into common stock once certain conditions are met. 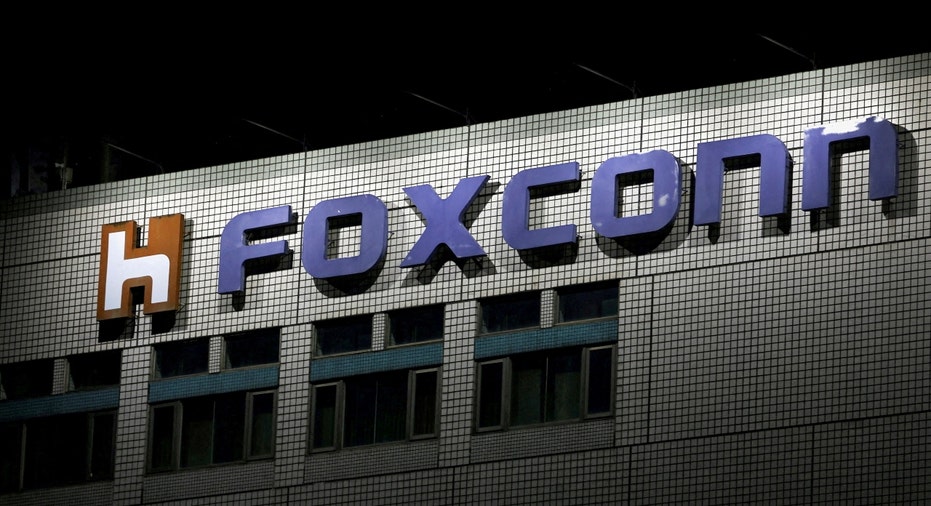 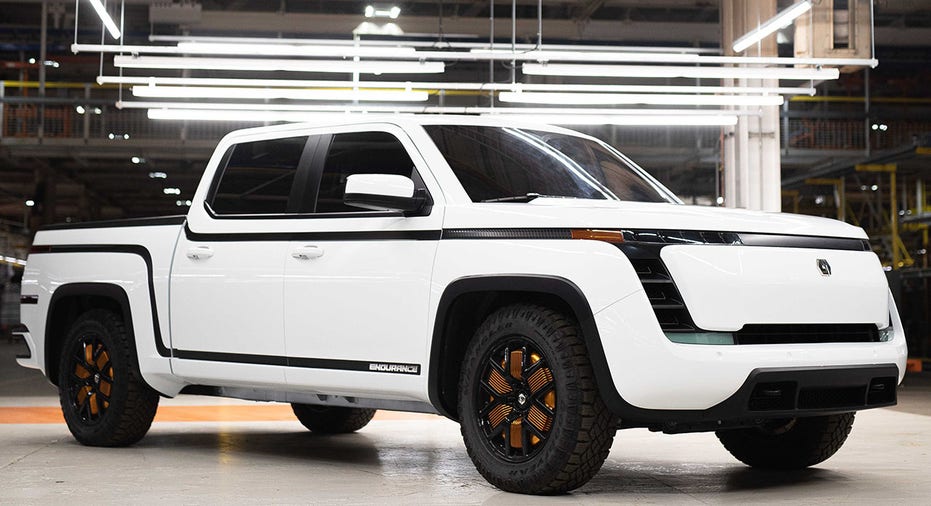 The logo of Foxconn is seen outside the company’s building in Taipei, Taiwan November 10, 2022.  | Reuters Photos

Arctic Wolf Networks Inc. had planned to go public this year, but with the new-issue market shut, the cybersecurity company launched a $401 million convertible-note offering instead. The deal, announced in October, was led by private-credit powerhouse Blue Owl Capital Inc.

"Our backlog for these types of deals has never been larger, at least in my history of being here," said Kurt Tenenbaum, a managing director at Blue Owl. He added that he expects more later-stage companies that had anticipated going public to consider structured deals if it becomes more difficult to raise capital through traditional means.

The rethinking of how to raise money comes at a time when the U.S. IPO market is on track for its worst year in decades in money raised. Companies are unable to turn to buyout shops as they have in other slow IPO markets, as leveraged-debt financing also has dried up.

Private-equity and sovereign-wealth funds and large family offices, meanwhile, have piles of cash on hand, but they are wary of stock-market volatility and want downside protection, investors, lawyers and bankers say. That can be provided through sweeteners such as warrants and preferred shares, and so-called ratchets for private companies, which guarantee investors additional shares if they go public at a price below a certain level.

Companies are willing to make these concessions to get the money they need to keep their businesses running, in many cases until they can reach profitability.

"In a period of public market volatility, many more companies are turning to bespoke, private and structured solutions to raise money with a high degree of certainty and efficiency," said Stephen Bloom, head of private capital markets Americas at Bank of America Corp.