IMF encouraged by coronavirus recovery in China, but pandemic could resurge 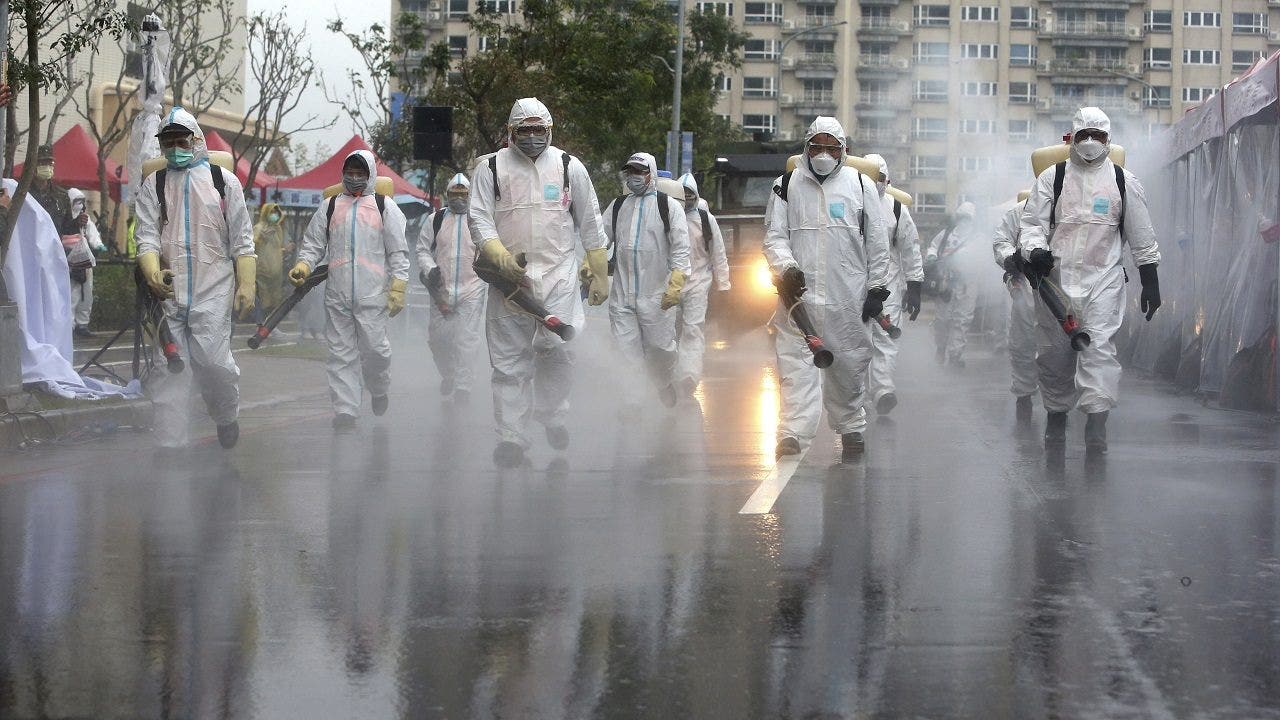 WASHINGTON (Reuters) – The International Monetary Fund on Monday cited limited but encouraging signs of recovery in China, the first country to suffer the brunt of the COVID-19 pandemic, but said it could not rule out a resurgence of the pandemic in China and elsewhere.

In a blog, top IMF economists said the pandemic caused by the new coronavirus had pushed the world into a recession that would be worse than the global financial crisis, and called for a global, coordinated health and economic policy response.

"The economic damage is mounting across all countries, tracking the sharp rise in new infections and containment measures put in place by governments," the IMF experts wrote. 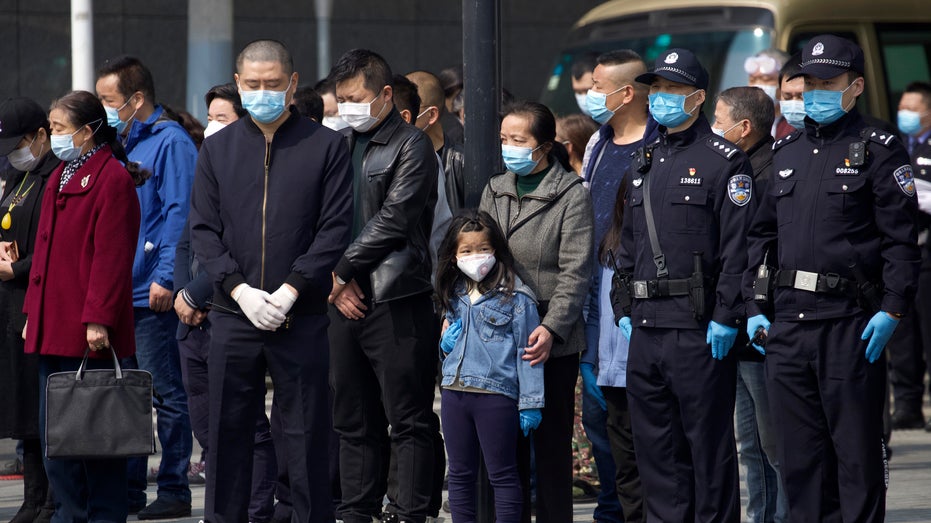 People bow their heads during a national moment of mourning for victims of coronavirus in Wuhan in central China’s Hubei Province Saturday. (AP Photo/Ng Han Guan)

The total confirmed cases of COVID-19 around the world jumped to more than 1,250,000, with 68,400 deaths reported, according to a Reuters tally.

China was seeing a modest improvement in its purchasing manager surveys (PMIs) after sharp declines early in the year, and daily satellite data on nitrogen dioxide concentrations in the atmosphere – a proxy for industrial and transport activity — showed a gradual decline in containment measures, the IMF experts wrote. 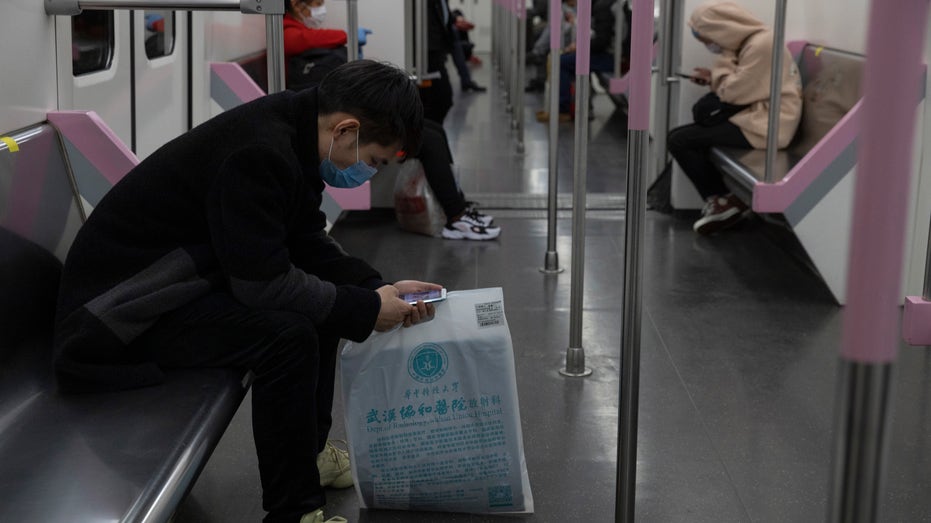 In this April 1 photo, a passenger takes the subway in Wuhan in central China’s Hubei province. (AP Photo/Ng Han Guan)

"The recovery in China, albeit limited, is encouraging, suggesting that containment measures can succeed in controlling the epidemic and pave the way for a resumption of economic activity," the authors wrote.

"But there is huge uncertainty about the future path of the pandemic and a resurgence of its spread in China and other countries cannot be ruled out," they added.

European countries such as Italy, Spain, and France were now in acute phases of the outbreak, followed by the United States, while the epidemic appeared to be just beginning in many emerging market and developing economies.

Disruptions caused by the virus were starting to ripple through emerging markets, while the latest indices from purchasing manager surveys (PMIs) pointed to sharp slowdowns in manufacturing output in many countries.

The U.S. economy was experiencing the consequences with "unprecedented speed and severity," the blog said, noting that nearly 10 million Americans had applied for unemployment benefits in the last two weeks in March, a sharper increase than even during the peak of the global financial crisis.