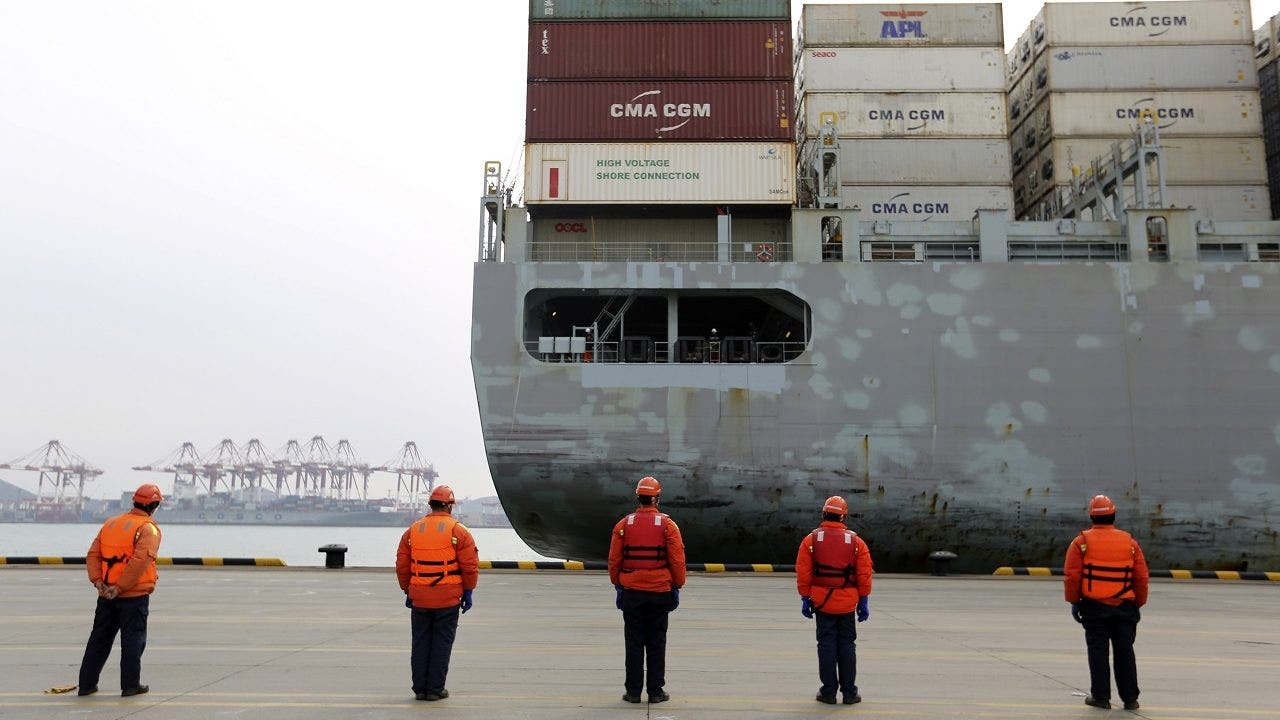 Empty streets. Virtual meetings. Major religious sites and institutions shuttered. In some countries, there are even curfews. And while this may feel like another episode of the "Twilight Zone," for much of the planet, this is the new reality.

As large swaths of the world move closer to lockdown and borders close, prompting a 10 percent drop in air traffic, the one area of transport that continues to flow is shipping. This is critical, because without it global trade and the supply of essential goods would grind to a halt.

CORONAVIRUS — WITH SMART PUBLIC HEALTH SAFEGUARDS IN PLACE, LET'S CONSIDER HOW TO GET AMERICANS BACK TO WORK

With oil prices close to their lowest levels since 2003, and COVID-19 causing utter chaos throughout the world, trade flows are now changing. Countries, including the U.S., the EU-27, Australia, and India have set new restrictions on shipping and inbound seaborne trade. These range from barring vessels that have been at sea for fewer than 14 days, to more rigorous sanitation and health measures. COVID-19 is not only changing the world on land, but it is beginning to change everything at sea as well.

It is time to take bold steps to embed sophisticated technology into the tools of the professionals who guard our countries’ shores and ports to avoid the threats that will be bubbling up in the immediate future — before they become a tidal wave of danger.

Lost against this backdrop is that ships follow trade — not the other way around.

When countries impose restrictions on shipping, trade changes. The 14-day restrictions imposed by Queensland, Australia, for example, caused cattle shipments to Indonesia to change, as it’s only a six-day route. 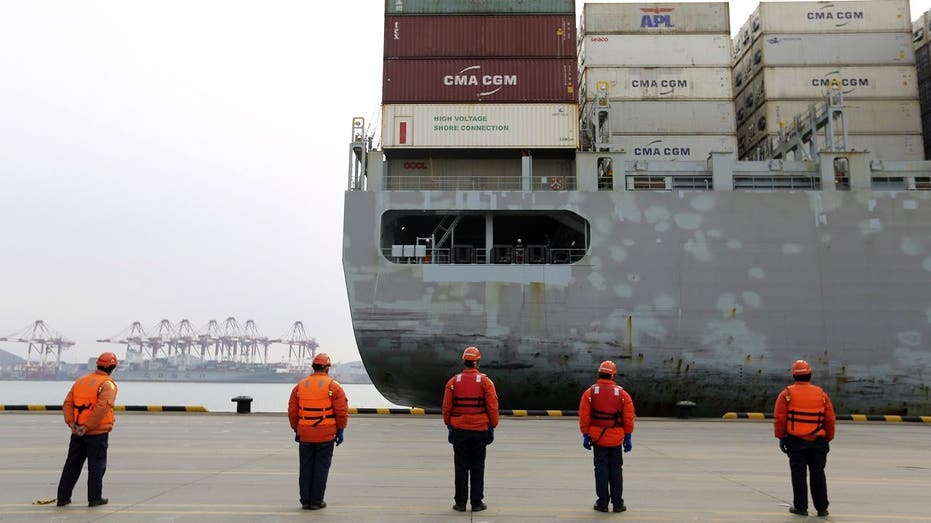 In this Tuesday, Feb. 4, 2020, photo, workers watch a container ship arrive at a port in Qingdao in east China’s Shandong province. (Chinatopix via AP)

As many industries come under pressure, the reality is that illicit trade and misdeclaration of bills of lading and ports of origin will significantly increase. Volatility is key here; as oil becomes cheaper, some countries, such as Iran and Venezuela, will become even more desperate to circumvent sanctions in order to obtain much-needed cash.

The skyrocketing level of worldwide unemployment will make smuggling more enticing and lucrative. Illicit trade and drug smuggling will increase.

Research shows there is a higher rate of substance use among the unemployed, which will cause another significant impact.

As Roberto Saviano writes in La Repubblica, the Italian mafia has already taken steps to provide where they think the Italian government has not. These destructive trends make vigilance and careful use of artificial intelligence (AI) and other technology even more vital for monitoring incoming shipments and vessels entering our countries.

CORONAVIRUS HAS CHANGED OUR WORLD. HERE'S HOW TO KEEP YOUR JOB IN THE MONTHS AHEAD

As more of the world’s population is ordered to stay home for an unknown period of time, and many of these people stock up on non-perishables, the demand for canned fish is expected to rise significantly.

According to research led by the Department of Interior and Columbia University, in 2011, up to one-third of the catch brought into the U.S. was illegally caught. As the public eye turns away from deep-sea fishing, we should expect to see more companies involved in illegal fishing in order to maximize profit at the expense of sustainability. Given the strong correlation between illegal fishing and crime, this should be a major worry.

As panic grows, illegal migration hotbeds are likely to spring to life. Nations that may not be able to confine the disease may create a flood of migrants heading to others’ shores. The ebb and flow of the disease between different countries poses significant challenges for seaports and maritime borders as people come ashore.

Everything in the world is changing. Shipping is no exception. From changing trade flows, to shuttered borders, to vessels which might get quarantined, the burden on analysts and people on the front line of keeping our nations safe and secure has never been bigger.

Although maritime and shipping are as old as trade itself, it’s time to take another look at our approach.

It is time to take bold steps to embed sophisticated technology into the tools of the professionals who guard our countries’ shores and ports to avoid the threats that will be bubbling up in the immediate future — before they become a tidal wave of danger.

It’s going to get more challenging before it gets easier. The question is: will we be ready?

Jason D. Greenblatt is a former assistant to the president and special representative for international negotiations in the Trump administration. He is now a partner at OurCrowd, the world’s largest equity crowdfunding platform. Follow him on Twitter at @GreenblattJD.

Ami Daniel is co-founder and CEO of Windward, a maritime analytics company. He is a former naval officer. Follow him on LinkedIn and Twitter @Amidaniel1.