Coronavirus financial threat — Let’s not have another 2008 bailout bonanza 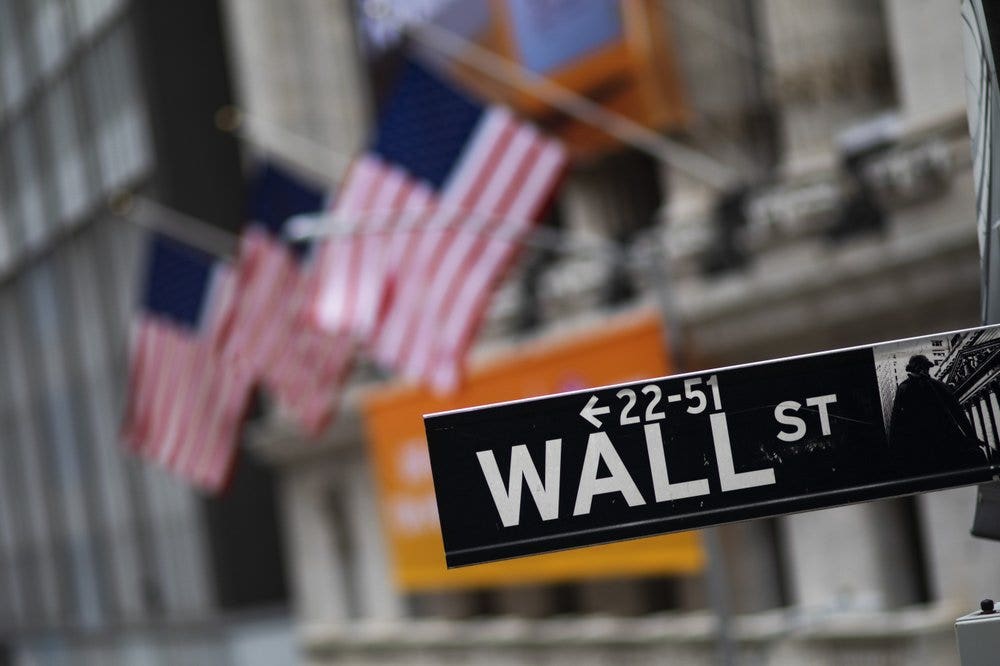 It's happening again. As coronavirus wreaks havoc across our economy and upends our way of life, the unbridled crony capitalism and moral hazard that occurred after the 2008 financial meltdown are threatening to once again rear their ugly heads.

During the 2008 financial crisis, cronyism ran rampant. CEOs and other politically-connected stockholders received significant recoveries for their shares. Without the government bailouts, financial institutions like Merrill Lynch would otherwise have all but assuredly been rendered insolvent.

Yet Bank of America was practically forced to cough up $50 billion for Merrill's otherwise-worthless shares as part of the Federal Reserve's larger plan to consolidate and bail out the big banks. Merrill's shareholders should have been naming their first-born children after the regulators and central bankers who orchestrated the bailouts back then.

Other large banks and insurance companies received similar kid gloves-style treatment from the federal government. Large bonuses and golden parachutes were lavishly doled out while low-basis option compensation, contra economic reality, retained its value. And somehow, practically no Wall Street banker ended up in jail. What was billed as saving middle-class depositors and insurance policyholders from ruin ultimately amounted to a colossal bonanza for the uber-wealthy.

The way the 2008 bailouts unfolded only augmented and further validated popular criticism of both crony capitalism and moral hazard.

As we navigate through the current economic crisis, bailouts for any single industry must be done more carefully than they were last time. 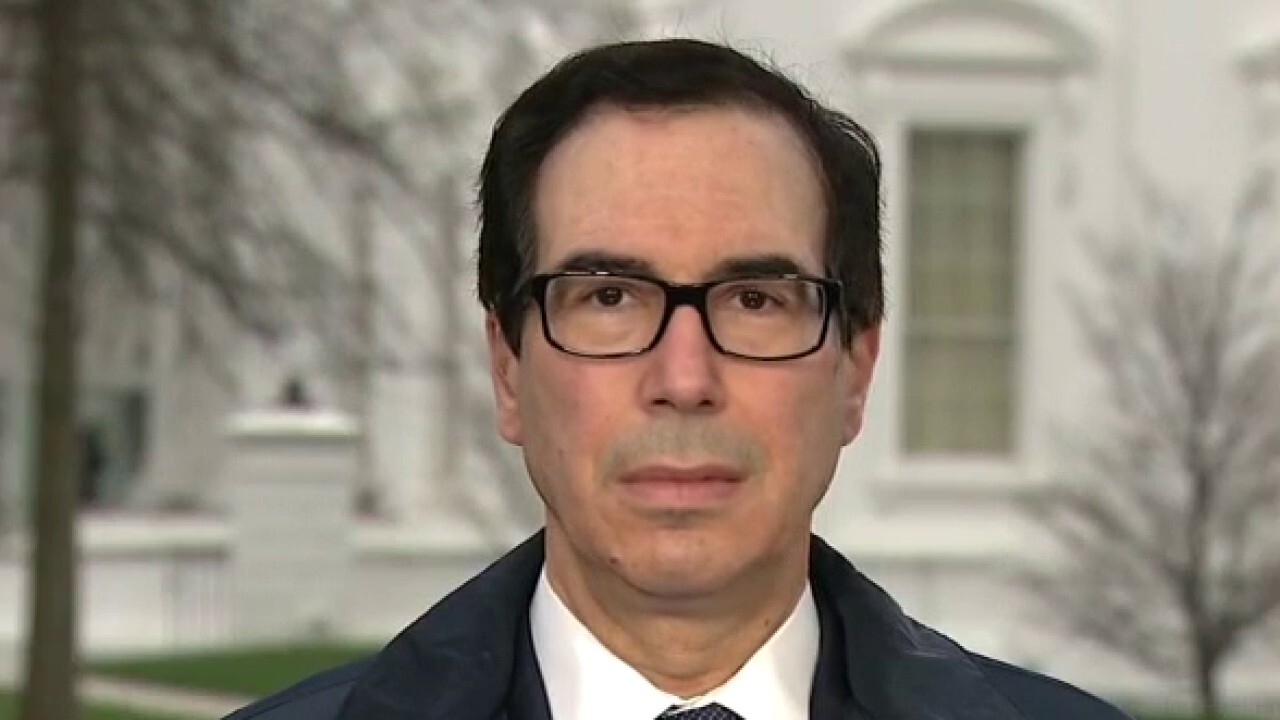 First, stockholders must receive nothing. Whether that means shareholders of American Airlines or the Trump Organization, taxpayers don't need to line their pockets. Owning stock means signing up for all the risks and rewards of doing so — period. It is unfair to other stakeholders to unjustly reward stockholders for the inherent risk they willfully took on when the purchased their shares.

As we navigate through the current economic crisis, bailouts for any single industry must be done more carefully than they were last time.

CORONAVIRUS FIGHT GETTING $12B FROM WORLD BANK TO AID POOR COUNTRIES

Second, bondholders and other creditors should, at the very minimum, bleed a little bit. In 2008, creditors of insolvent banks were often given 100 cents on the dollar. This obviously did not reflect economic reality, and rewarding creditors to that extent also unduly punishes other stakeholders. While each situation is case-specific, a fair bailout would likely see creditors across the spectrum impaired to one degree or another.

Finally, employees must be helped, but it is imperative that we focus especially on the extent to which employees’ retention has mid- to long-term strategic value.

For instance, if U.S. airports were to shut down for 90 days, we must continue to pay pilots and mechanics in order to keep their vocational tools sharp and ready to be fully deployed at a moment’s notice.

MARKET DOWNTURN AMID CORONAVIRUS FEARS WILL REVERSE IN FUTURE: EXPERT

It’s tough to think of a more quintessential justification of a taxpayer-funded bailout than preventing the atrophy of skillsets vitally important for the health and security of the nation.

A decade after the last financial crisis, some claim that the taxpayers did well with bailouts. Nobody got hurt, we are told. This is technically true, viewed from a bottom-line dollars and cents perspective. But the bailouts unnecessarily enriched stockholders to the detriment of all other stakeholders.

In no way did stockholders need to receive favorable recoveries — they knew what they were signing up for when they bought shares. It is crucial, if we yet again go down the primrose path of industry-specific bailouts, that we avoid the worst excesses and pitfalls of yesteryear.

Alexander Hamilton, the nation’s first Treasury secretary, was fond of noting that “the practice of mankind ought to have great weight against the theories of individuals.”

The integrity of both our broader economy and financial markets, as measured by the perverse incentives of both crony capitalism and moral hazard, now depend upon “the practice of mankind” guiding policymakers away the mistakes of 2008.

Josh Hammer is a syndicated columnist and of counsel at First Liberty Institute.