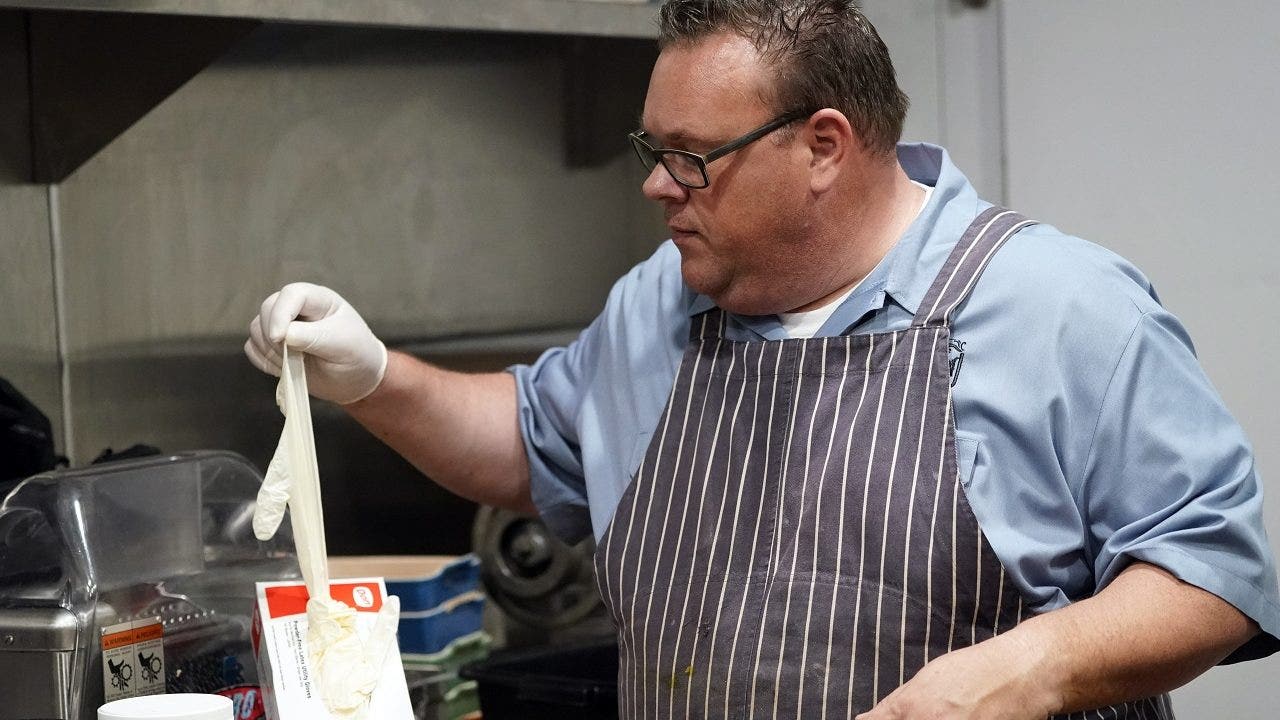 KUALA LUMPUR (Reuters) – Malaysia's Top Glove Corporation Bhd, which makes one in every five gloves globally, expects a product shortage as demand from Europe and the United States spikes because of the widening coronavirus outbreak is exceeding its capacity.

The company has extended shipping times to cope with the demand surge, Executive Chairman Lim Wee Chai told Reuters by phone on Friday.

Lim said orders received in the past few weeks, mainly from Europe and the United States, were almost double the company's production capacity. Top Glove can produce 200 million natural and synthetic rubber gloves a day.

There are now more than 600,000 coronavirus cases across 202 countries and territories globally, with the United States overtaking China as the country with the most infections. Europe continues to report the most deaths. 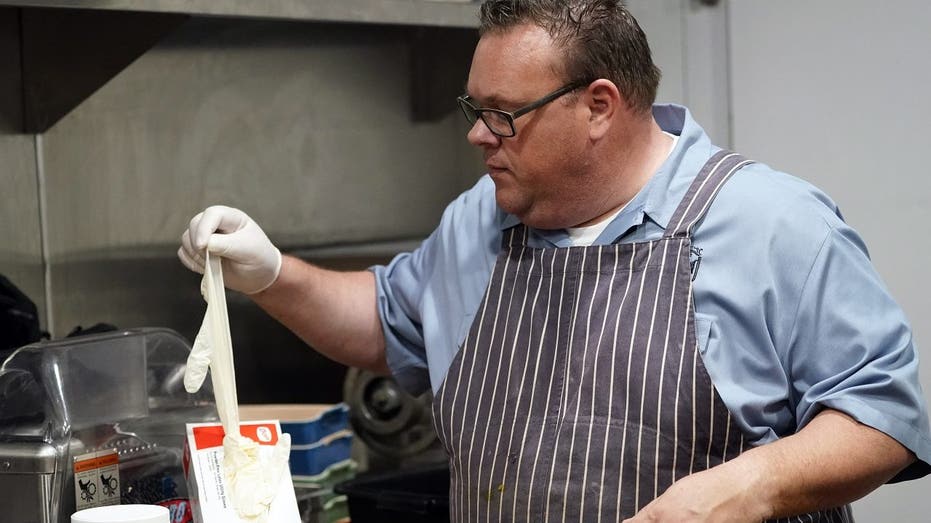 "Some customers panic order; normally they order 10 containers a month but now they suddenly increase to 20 containers," he said.

The World Health Organisation warned on Friday that the "chronic global shortage of personal protective gear" is among the most urgent threats to the virus containment efforts.

The exceptional buying momentum could last another three months but orders are expected to remain strong for up to nine months even as demand from Asian markets has started to slow slightly, Lim said. 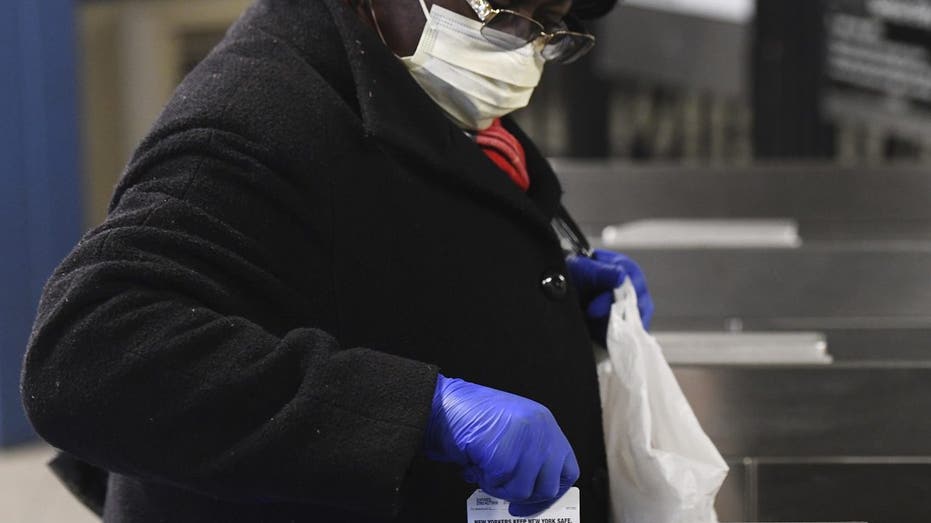 To cope, the company has adjusted its delivery time from as short as 30 days to as long as 150 days.

Lim said the company was ensuring all its customers get a fair share of extra gloves delivered.

"We manage their volume, limit them to buy so much per customer. We have to manage but it's a good problem for us to solve," he said.

Lim said the company is adding new machines every week, and could increase its production by as much as 30%.

This month, Top Glove stepped up its factory utilization by 10% to 95% and expects to reach near maximum utilization in April. 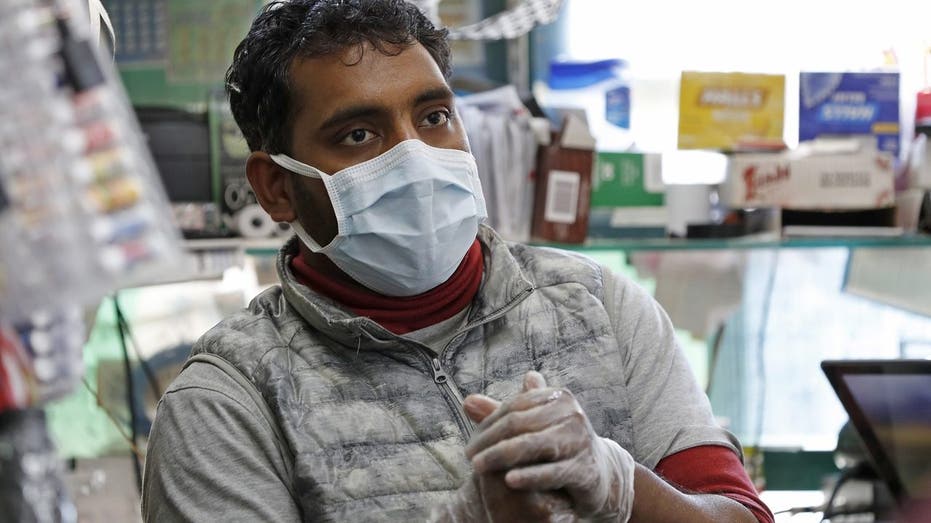 The company is rushing to source about 1,000 workers to keep up. Top Glove normally hires from Nepal but is now drafting workers from Malaysia because of travel restrictions.

"We need about 10% extra workers. During this (travel curbs), we are also not able to bring in workers from Nepal. So we have no choice, we have to use some local workers to help out, in the packing especially."

Top Glove said its supply chain is well-diversified and was optimistic it would not have issues sourcing materials in the next few weeks. Malaysia has approved some manufacturers in the essential goods sectors to continue operating under specific conditions during the nation's lockdown that ends on April 14.