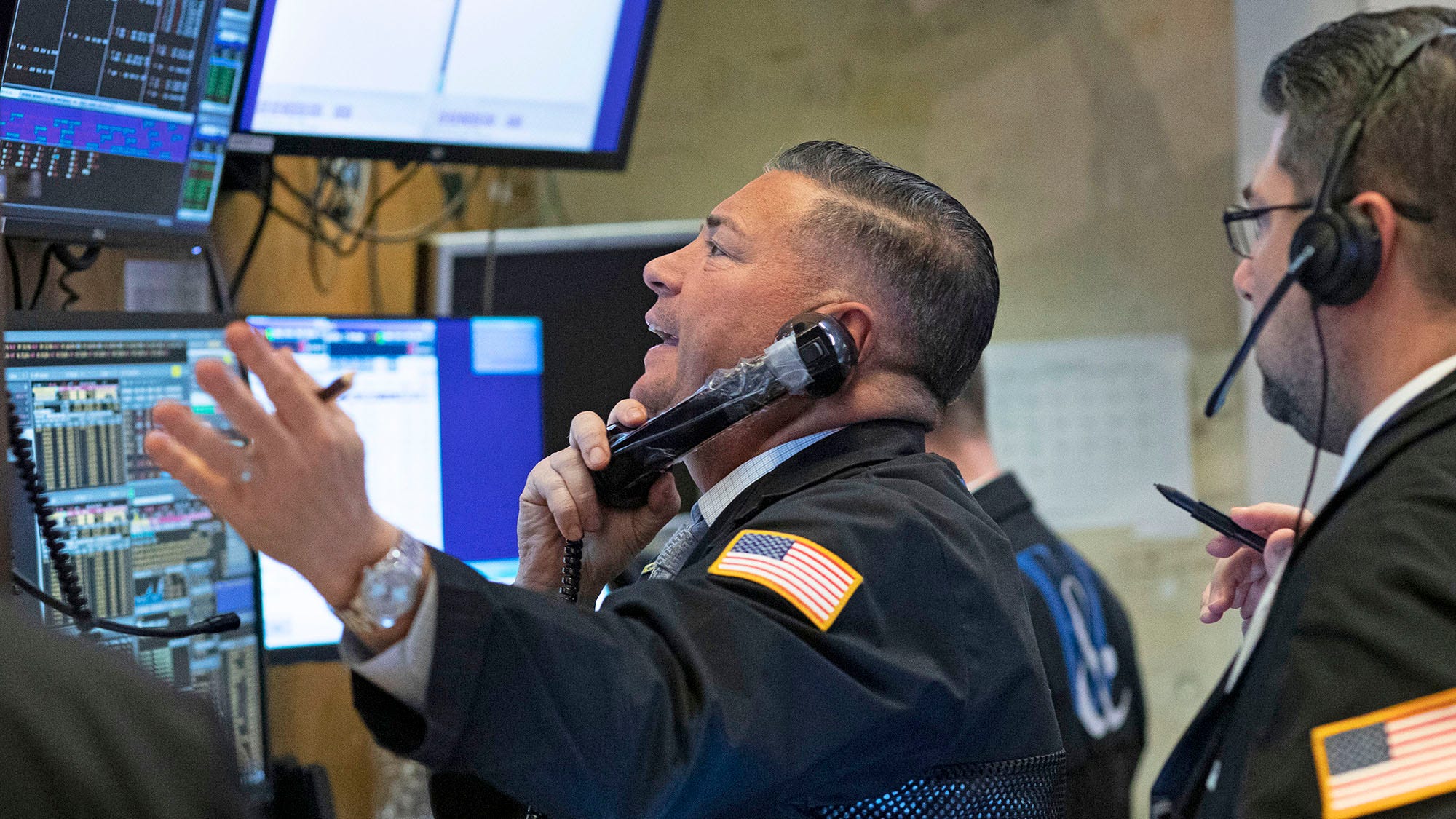 NEW YORK (Reuters) – Wall Street bonuses will fall roughly 30% this year, and firms are considering layoffs to preserve profits during the coronavirus recession, according to industry insiders and bank executives.

Alan Johnson, a compensation consultant whose predictions are closely watched by financial professionals, said on Wednesday that bonuses for 2020 could decline by as much as 40%, as the coronavirus outbreak hit markets hard and put millions of people out of work as non-essential businesses are forced to close.

With stocks gyrating, bond investors facing liquidity strains and underwriting and merger activity all but dead, Wall Street firms are likely to cut pay for almost everyone and defer more of it to save cash, Johnson said in a report issued by his compensation-consulting firm, Johnson Associates Inc.

People defined as “great” will likely see a 15% decline in bonuses with “meaningful” deferrals, while those considered “sub-par” will see bonuses drop 50% or more, with no deferrals and could even be terminated, the report said.

“Now is the time to get rid of the people you probably should have gotten rid of before,” Johnson said in an interview. “The industry has been carrying some extra weight for a while.”

Some firms are starting to discuss layoffs, executives told Reuters.

An executive at one Wall Street bank said his division is still deciding whether to cut some staff to lessen inevitable declines in bonuses or to keep headcount steady and offer $0 bonuses to weak performers.

CORONAVIRUS OUTBREAK TO CAUSE SHARP CONTRACTION IN US ECONOMY: GOLDMAN SACHS

Another executive from a rival firm said he expected layoffs across Wall Street in the coming months as banks contended with stalled M&A and IPO markets. “It’s really hard to support the expense base,” he said.

That tone is a sharp reversal from the beginning of the year, when banks reported record or near-record annual profits and executives feeling optimistic about the economy began to start prioritizing business investments over cost cuts.

Last year the top six U.S. banks collectively increased headcount for the first time since 2011 when the banks emerged from the financial crisis according to filings.

Johnson did not estimate cuts to specific businesses, but he said headcount could be reduced by up to 10% and could include retail divisions.

The epicenter of the U.S. epidemic, New York, is also the center of the American financial industry. The city has nearly 18,000 confirmed cases of COVID-19, with some at major financial firms including JPMorgan Chase & Co (JPM.N), Goldman Sachs Group Inc (GS.N), BlackRock Inc (BLK.N) and the New York Stock Exchange, which is owned by Intercontinental Exchange Inc (ICE.N)." Despite the government’s $2 trillion economic rescue package and aggressive moves by the Federal Reserve to prop up markets, economists from Goldman Sachs expect the U.S. economy to contract by 24% in the second quarter before rebounding by year's end.

Wall Street employees who change jobs are lucky compared with other workers, even they get $0 more to make the jump. That “might reflect a very good increase,” Johnson said.