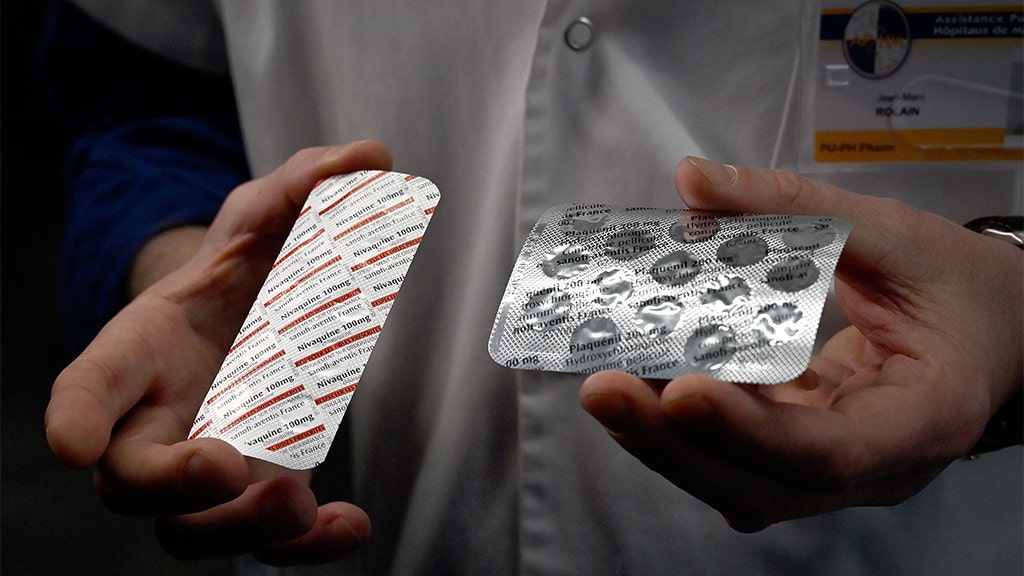 India banned the export of hydroxychloroquine, a drug that is being tested as a coronavirus treatment, after the U.S. Food and Drug Administration lifted its ban on importing the drug from India this week.

The move raises concerns that there could be a possible shortage of the drug. The news comes a day after India, the world's second-largest country, went into lockdown to reduce spread of the virus. India has confirmed more than 560 cases, according to Johns Hopkins University's coronavirus map.

New York began trials of hydroxychloroquine and chloroquine, often used in the treatment of malaria, on Tuesday. 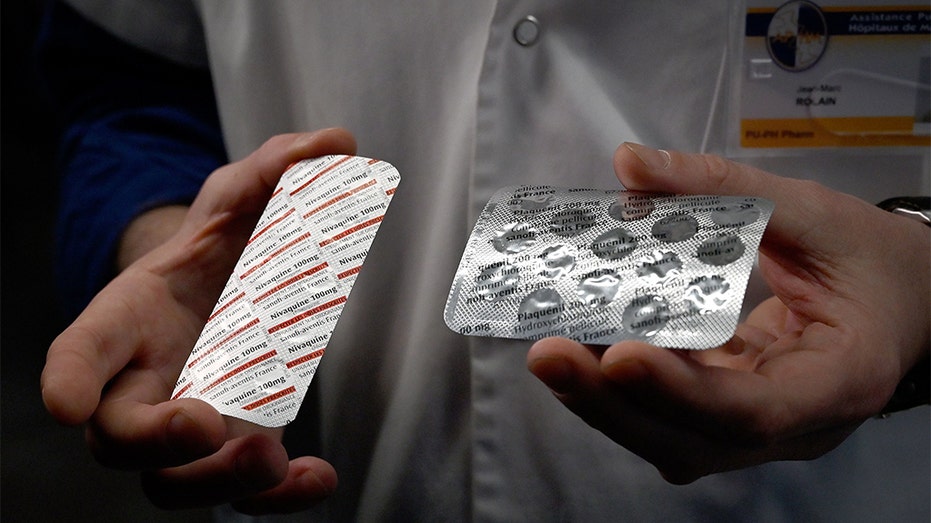 Drugmakers Bayer, Mylan and Novartis make versions of hydroxychloroquine and have separately committed to donating tens of millions of tablets to efforts to cure the virus.

Trump has touted the possibility of using the drugs as widespread treatment for the virus.