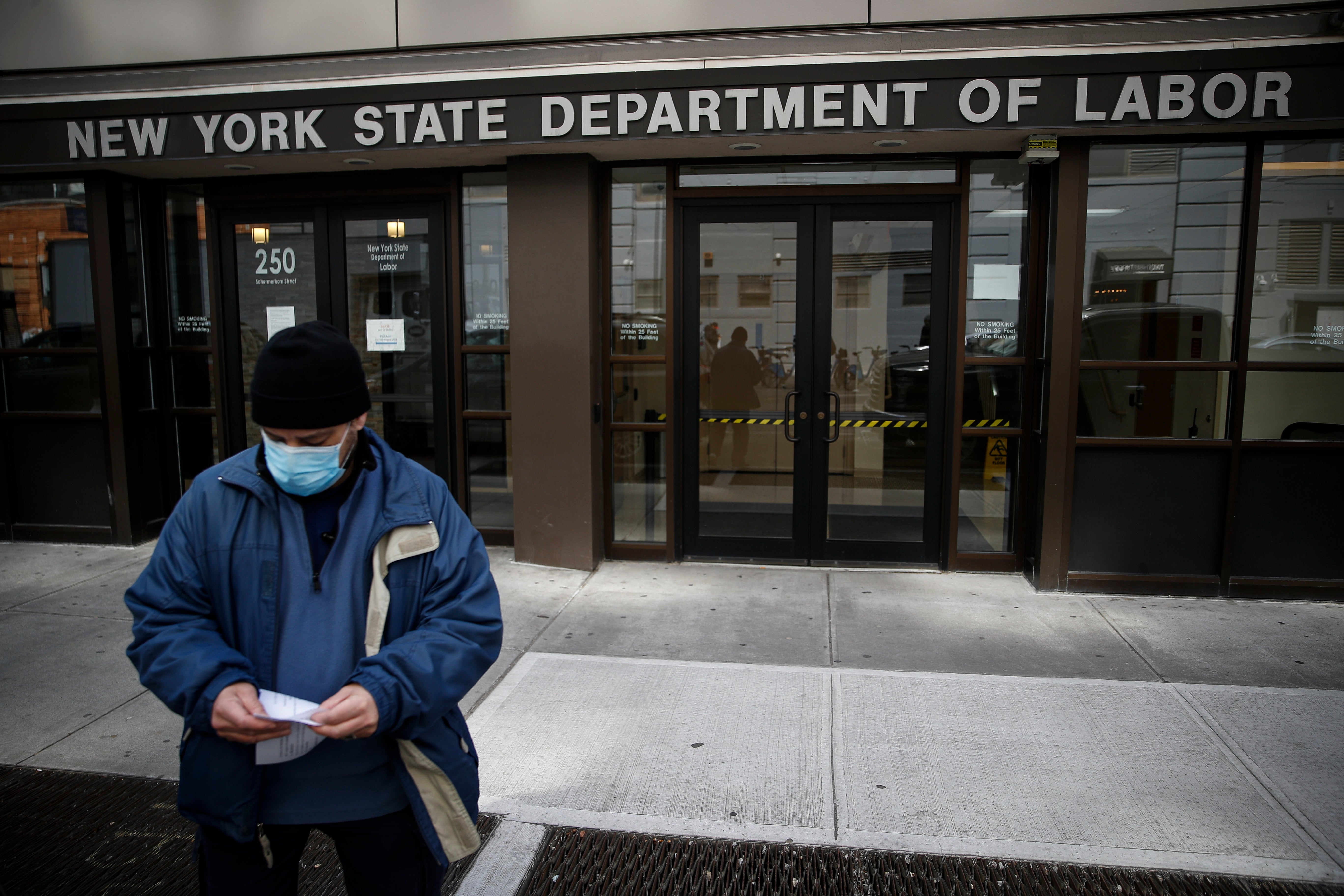 WASHINGTON — U.S. employers posted a healthy number of job openings in February, evidence that the job market was in decent shape before the viral outbreak brought the economy to a near standstill. 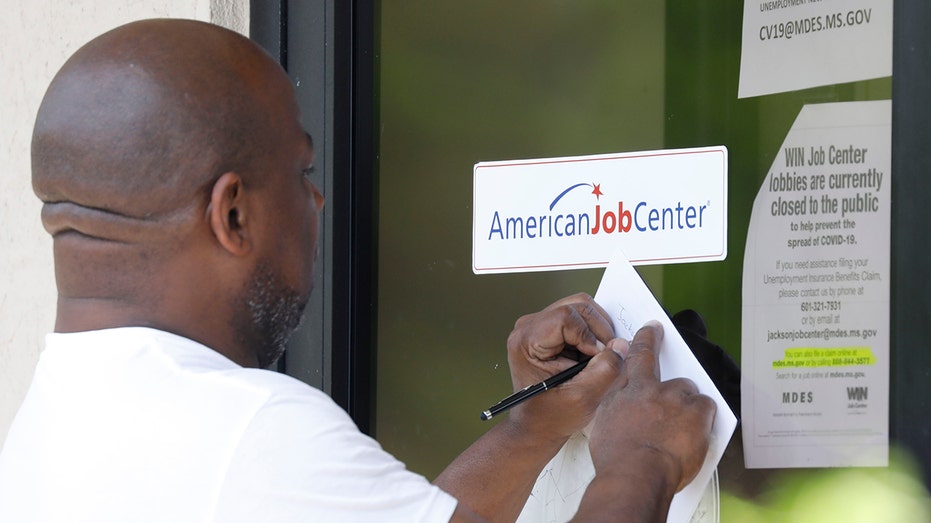 The report, released by the Labor Department on Tuesday, is largely an artifact from the pre-virus era, before nearly 90 percent of the U.S. population was subject to shutdown orders. Job postings have likely plummeted since February and layoffs have soared.

MNUCHIN: TRUMP LOOKING AT HOW PARTS OF THE US ECONOMY CAN REOPEN

The number of available jobs fell modestly in February to 6.9 million, down from 7 million in January, the government said. There were still more open positions than unemployed people, a once-rare situation that prevailed for two years until the coronavirus struck.

That trend is coming to an end. The job listings website Indeed said that openings on its website were down nearly 25 percent last week compared with a year earlier.

And nearly 10 million Americans lost their jobs in the second half of March and sought unemployment benefits, likely pushing the unemployment rate above 10 percent when the Labor Department issues the April jobs report in early May.

HELP WANTED: THESE COMPANIES ARE HIRING

Last week, the government's March employment figures showed that the economy lost 701,000 jobs last month, the most in more than a decade. Still, that figure was held down by the fact that the government compiled the numbers from a survey of payrolls in the middle of the month, before the flood of layoffs occurred. The unemployment rate jumped to 4.4 percent from 3.5 percent in March, the largest one-month increase since 1975. 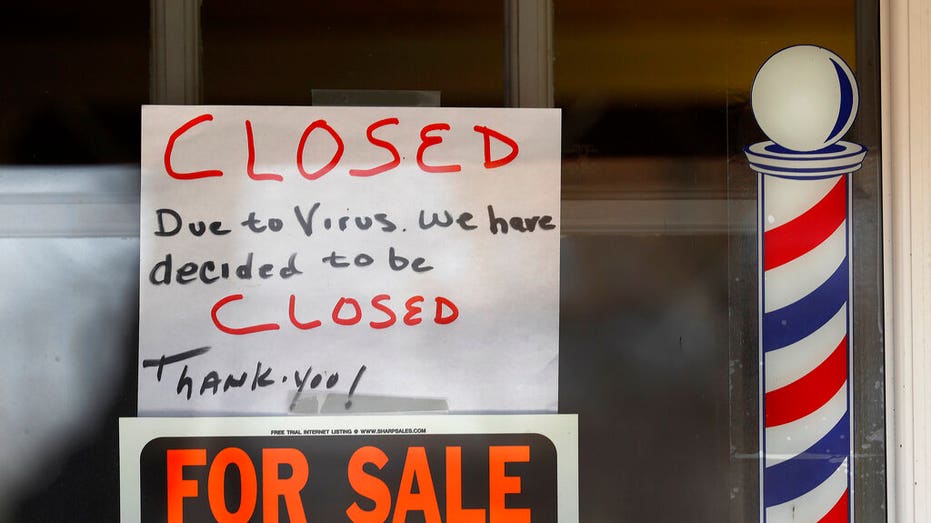 “For Sale By Owner” and “Closed Due to Virus” signs are displayed in the window of Images On Mack in Grosse Pointe Woods, Mich., Thursday, April 2, 2020. (AP Photo/Paul Sancya)

The job market has nearly collapsed with head-snapping speed. In February, the unemployment rate matched a 50-year low and more than a quarter-million jobs were added. But job losses soared at a record pace after restaurants, gyms, shops, and casinos closed across much of the country.