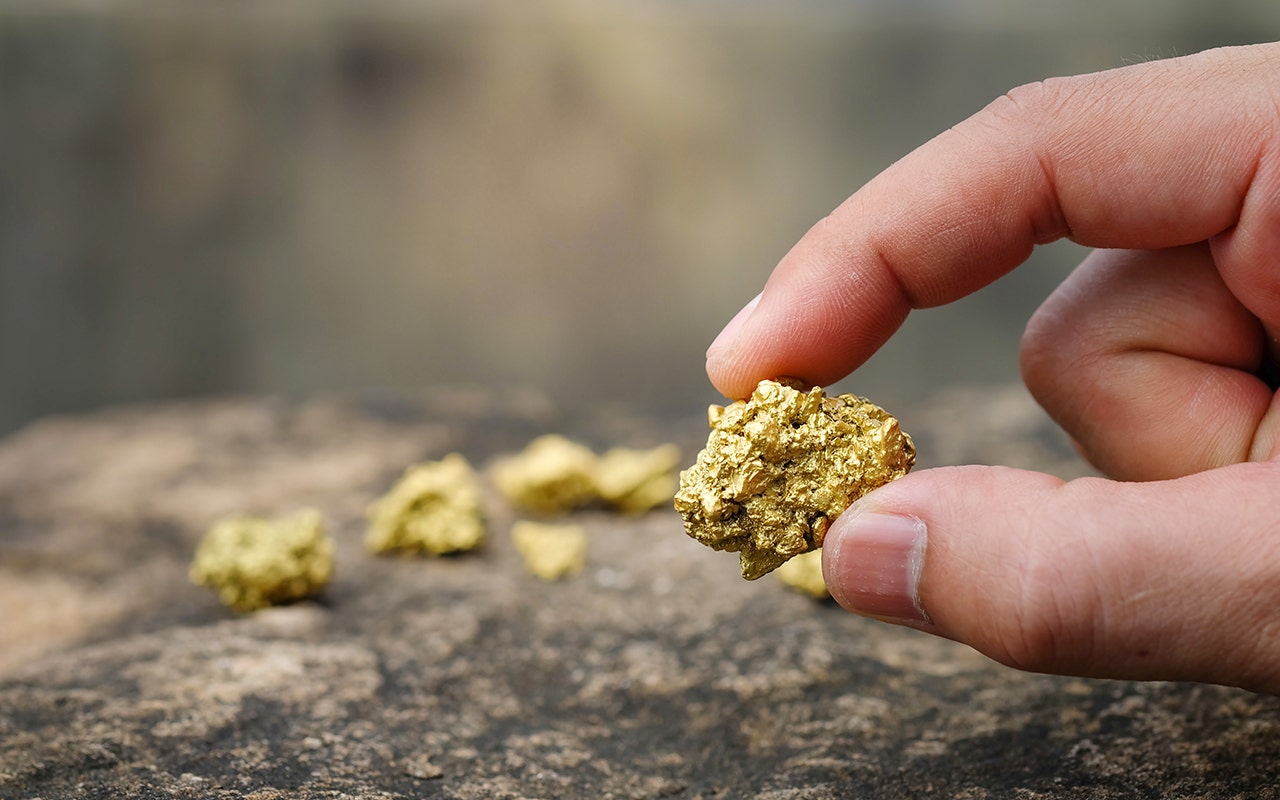 Gold mining shares have been left out of the rally that has lifted the precious metal this year, but that may be about to change.

The VanEck Vectors Gold Miners Exchange-Traded Fund, which has a market capitalization of $11.24 billion, has fallen 10.14 percent in 2020, significantly lagging the 7.4 percent gain in the price of gold.

“When I look at gold mining companies as businesses, I think that their businesses are going to boom,” Peter Schiff, CEO of Westport, Connecticut-based Euro Pacific Capital, told FOX Business, adding that the companies are “really worth the gold reserves that they have.” 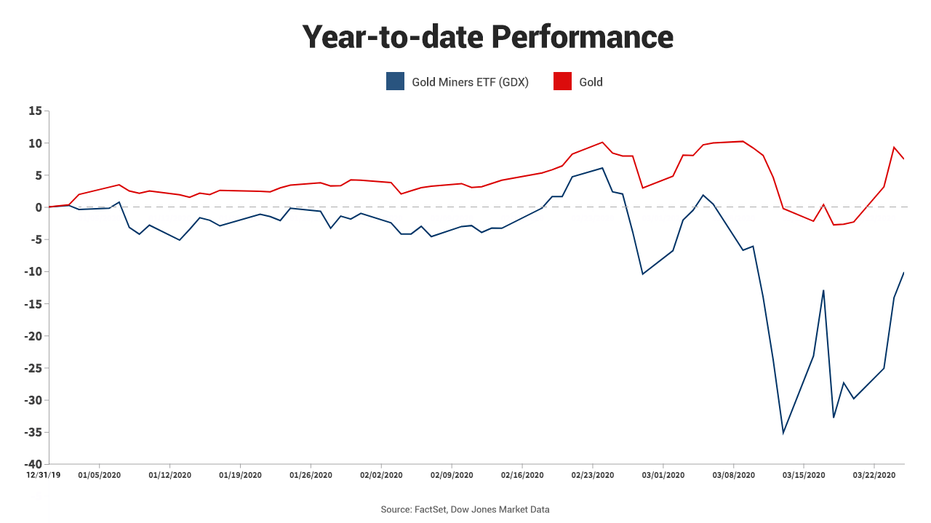 The “upside potential in the price of gold is enormous,” he added, as both fiscal and monetary policy are being ramped up to combat the sharp economic slowdown due to the COVID-19 pandemic.

The House of Representatives on Friday will debate $2 trillion of aid that has already cleared the Senate. The package extends cash to the individuals, small businesses and corporations that were hit hardest.

On top of that, the Federal Reserve announced earlier this week it would buy unlimited amounts of assets to support market functions and the economy. The central bank has also cut interest rates to nearly zero to ease lending conditions.

Schiff says miners are an “incredible speculative investment,” noting that energy costs, the second-biggest expense for the companies, have dropped considerably as the price of oil has plunged by 62.7 percent this year. Wages are their other big expense, and gold is trading at an all-time high right now when compared with the currencies of Australia and Canada, where most of the mining is done, Schiff said.

Currently, Newmont Mining is the only miner in the S&P 500. Deutsche Bank on Wednesday raised its price target for the stock and for rival Barrick Gold, citing a “favorable macro environment.” The two are the biggest holdings in the Van Eck Gold Miners ETF, making up more than 26 percent.

Analyst Chris Terry says every $100 increase in the price of an ounce of gold will lift Barrick by 16 percent and Newmont by 13 percent. Deutsche Bank sees gold ending 2020 at $1,800 an ounce. The precious metal was trading near $1,650 on Thursday afternoon.

“While gold has been recently impacted by the overall stock sell-off and we thought it could have rebounded at a faster pace, we believe this is correlated to the market’s needs for liquidity,” Terry wrote. “At this stage, however, this is not a question of IF gold will rebound, but WHEN.”

The COVID-19 pandemic has caused the temporary closure of some mines and others may be forced to shut, but Terry believes the companies will be able to battle through any temporary operational problems as well as supply chain disruptions that may occur. He noted that Barrick was able to mitigate Ebola in Africa.

Meanwhile, Schiff says the miners, whose stock prices in his mind don’t even reflect the price of gold, are among the companies that are seeing business improve even as many other industries have been hit hard by the COVID-19 pandemic.