WUHAN, China (Reuters) – A growing number of imported coronavirus cases in China, where the epidemic originated in December, risked fanning a second wave of infections when domestic transmissions had "basically been stopped," a senior health official said on Sunday.

China, where the disease first emerged in the central city of Wuhan, had an accumulated total of 693 cases entering from overseas, which meant "the possibility of a new round of infections remains relatively big," Mi Feng, spokesman for the National Health Commission (NHC), said.

Nearly a quarter of those came from arrivals in Beijing.

"Beijing, the capital, still bears the brunt of the risks," said Xu Hejian, spokesman for the Beijing government, told reporters. 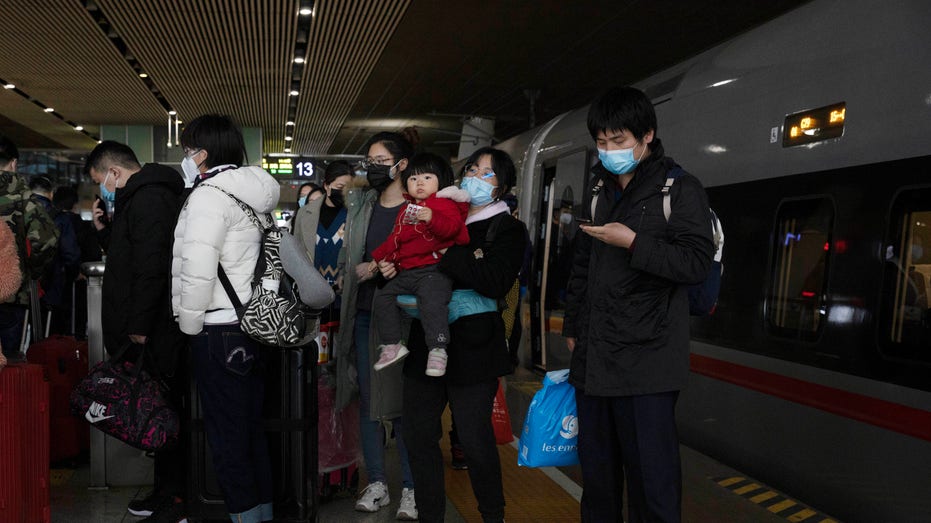 “There’s no reason to lay back and relax yet. It’s not a time when we can say everything is going well.”

Most of those imported cases have involved Chinese returning home from abroad. 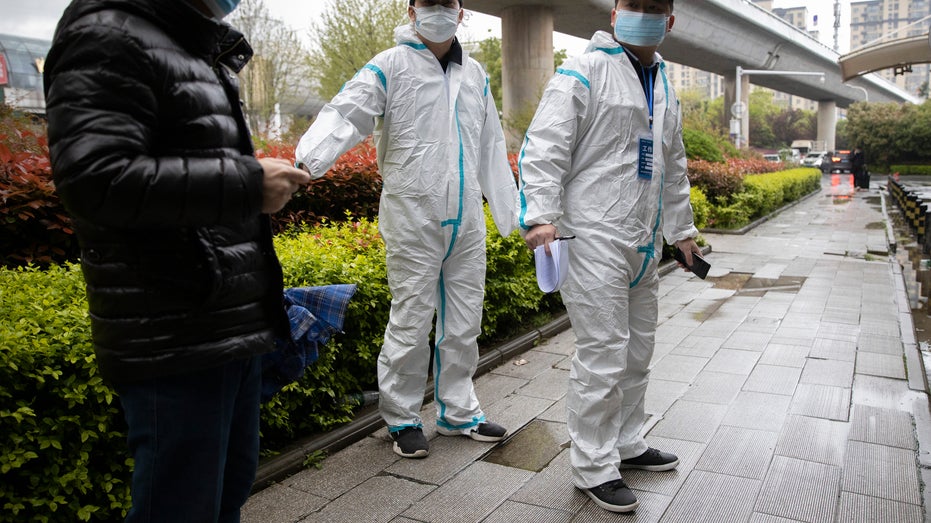 Health checkpoint workers give directions to a passerby outside the train station in Wuhan in central China’s Hubei province on Sunday. (AP Photo/Ng Han Guan)

China was widely accused of a delayed response when suspected cases first emerged in December, with a young doctor reprimanded for “spreading rumours” when he tried to raise the alarm.

But the world’s most populous country has since won praise from the World Health Organization for its efforts to lock down affected areas and isolate patients.

In the last seven days, China has reported 313 imported cases of coronavirus but only six confirmed cases of domestic transmission, NHC’s data showed.

There were 45 new coronavirus cases reported in the mainland on Saturday, down from 54 on the previous day, with all but one involving travellers from overseas.

Airlines have been ordered to sharply cut international flights from Sunday. And restrictions on foreigners entering the country went into effect on Saturday.

Five more people died on Saturday, all of them in Wuhan, the capital of Hubei province. It has reported only one new case in the last 10 days. 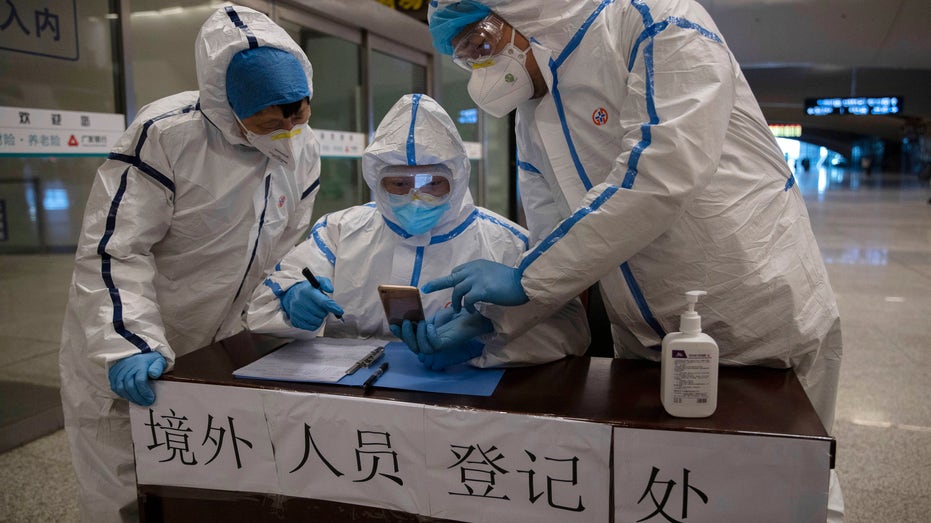 With traffic restrictions in the province lifted, Wuhan is also gradually reopening borders and restarting some local transportation services.

“It’s much better now,” a man, who gave his surname as Hu, told Reuters as he ventured out to buy groceries in Wuhan.

A train arrived in Wuhan on Saturday for the first time since the city was placed in lockdown two months ago.

Restrictions have also been eased on people looking to return to the capital, although the procedure still appears much more vigorous as it’s done on an application approval basis.

More than 7,000 have returned to Beijing from Hubei by charted trains or private cars, Mao Jun, a Beijing government official, said on Sunday.

On a cold and rainy Sunday, Wuhan streets and metro trains were still largely empty. The Hubei government said on its official WeChat account that a number of malls in Wuhan, as well as the Chu River and Han Street shopping belt, would be allowed to resume operations on Monday.