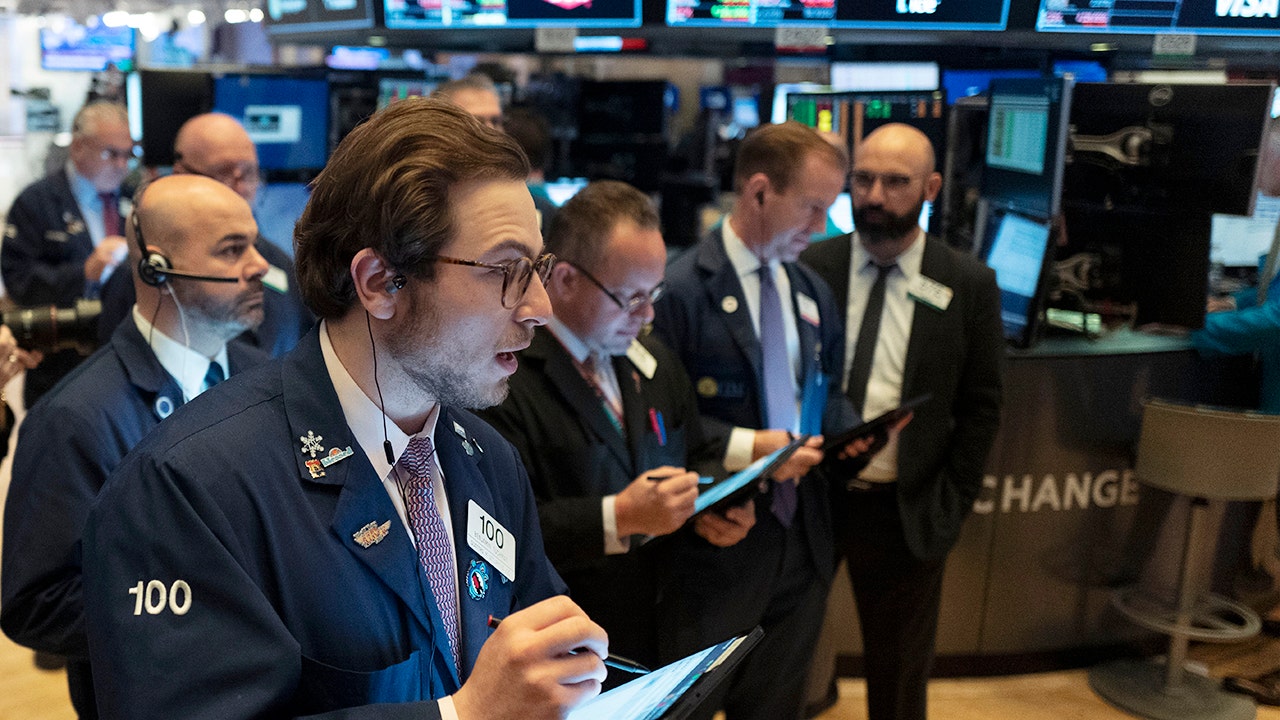 The economic slowdown caused by the COVID-19 pandemic will result in a sharp drop in dividends paid by S&P 500 companies, according to Goldman Sachs.

“The recently passed Coronavirus Aid, Relief and Economic Security (CARES) Act stipulates that any companies that borrow money from the federal government may not repurchase stock, pay a dividend or make any other capital distributions until 12 months after the loan is repaid in full,” wrote Cole Hunter, vice president of U.S. portfolio strategy at Goldman Sachs.

The COVID-19 virus has infected more than 143,000 and killed 2,513 in the U.S., according to the latest data from Johns Hopkins University & Medicine. States have issued “stay-at-home” orders in an attempt to stem the transmission of the virus, forcing many restaurants and businesses to shut down.

The economic slowdown caused by the pandemic will slash S&P 500 earnings by 33 percent, Goldman says. Such a drop would normally result in dividends falling by 11 percent, but “certain large dividend-paying industries are particularly vulnerable to the economic shock of the coronavirus outbreak and the collapse in crude oil prices,” wrote Hunter.

He added that the “record high level of net leverage for the median S&P 500 stock coupled with the ongoing credit market stress” makes it unlikely that firms will borrow money to save their dividends.

Already, there have been 12 S&P 500 companies that have cut or suspended their dividends, and that number is expected to increase as earnings season gets underway next week. Boeing, Delta Air Lines, Ford, Macy’s and Occidental Petroleum are among the companies to have already taken action.

Others, like Chevron, have taken action to conserve cash in an attempt to save their dividend. The energy giant last week joined rival Shell in slashing capital expenditures by 20 percent and halting share buybacks

"We've been in these circumstances before," Chevron CEO Mike Wirth told FOX Business’ Maria Bartiromo. “We know what actions to take, and we’re taking them.”