Coronavirus catapulting US into deepest recession since WW2 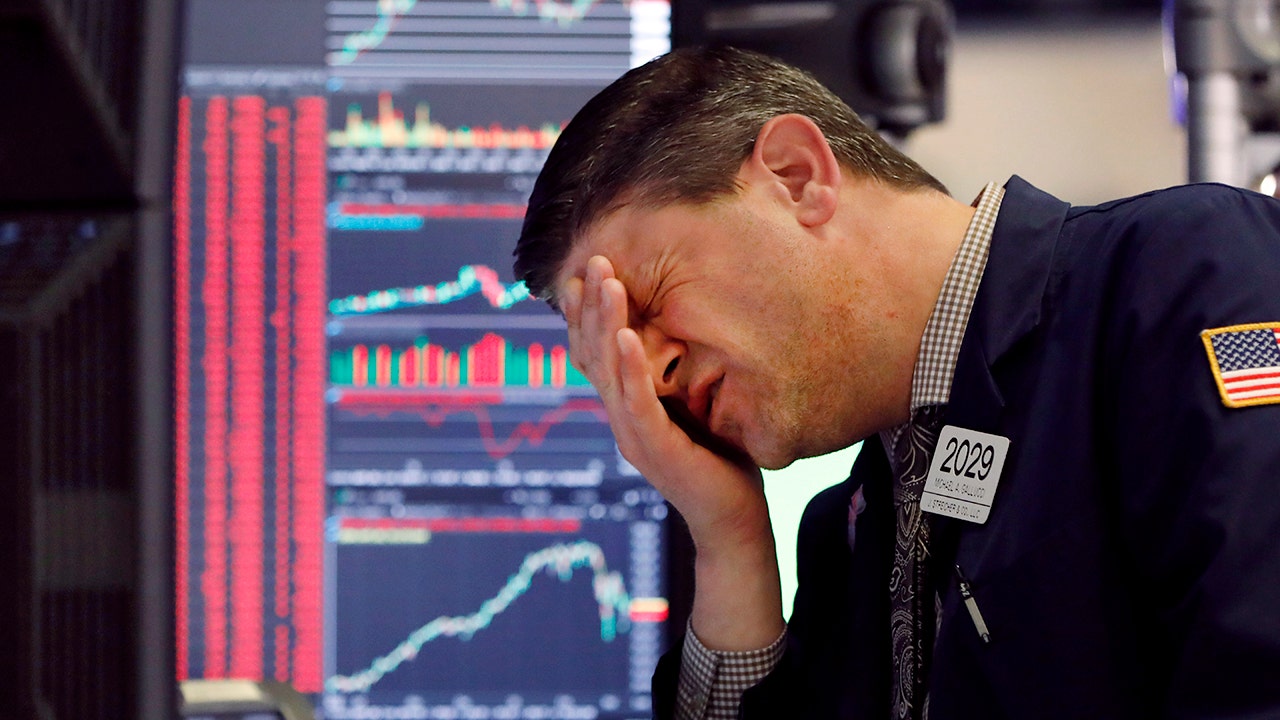 The economic pain caused by the COVID-19 pandemic is just starting to be felt by the world’s largest economy, and it will be the most severe of the post-war era.

U.S. employers shed 701,000 jobs in March and the unemployment rate climbed to 4.4 percent, the Labor Department said Friday, as non-essential businesses were forced to temporarily close their doors to help slow the spread of COVID-19. The virus has infected 1.1 million people worldwide and led to more than 60,000 deaths, according to Johns Hopkins University & Medicine.

The dismal jobs report snapped the streak of monthly gains that had been in place since September 2010 and was just a preview of what's ahead.

“The decline in nonfarm payrolls, of 701,000 jobs, while a sharp reversal from strong January and February employment figures, is going to get much worse in the months to come, as the Bureau of Labor Statistics' surveys catch up with the reality of significant economic shutdowns across most states,” wrote Rick Rieder, chief investment officer of global fixed income at New York-based BlackRock. The world’s largest asset manager, BlackRock oversees $7.4 trillion in investments.

COVID-19 has forced states across the country to issue "stay-at-home" orders, limiting customer traffic even for businesses deemed essential and allowed to stay open.

The full extent of the economic damage caused by the pandemic remains unknown, but Wall Street expects the fallout to be severe as Friday’s jobs report did not include the roughly 10 million Americans who filed for first-time unemployment benefits over the past two weeks.

Economists at the major Wall Street investment banks all see gross domestic product contracting by at least an annualized 30 percent during the second quarter.

Following Friday’s report, Ellen Zentner, chief U.S. economist at the New York-based investment bank Morgan Stanley, lowered her growth forecast for second-quarter gross domestic product to -38 percent on an annualized basis. She says the U.S. economy will lose 21 million jobs, running the unemployment rate up to 15.7 percent, a level not seen since the Great Depression.

“We expect the U.S. economic recovery will be more drawn out than previously anticipated, marked by a deep drop into recession and slower climb out,” Zentner wrote. She sees the economy expanding at annualized rates of 20.7 percent and 15.9 percent in the third and fourth quarters, respectively.

Zentner expects full-year real GDP to contract by 5.5 percent, making for the steepest annual drop since 1946, when the heavy demands of wartime production abated after the surrender of the Axis powers in World War II.

The deepest recession in the post-war era will cause S&P 500 earnings to fall by 29 percent, worse than the average drop seen during a recession, to $115 per share in 2020, according to Savita Subramanian, equity and quant strategist at Bank of America.

She says that means the benchmark index will rally to 2,600 by yearend – 4.4 percent above Friday’s close. Anyone who expects a sharp bounce back to February’s all-time high of 3,386, however, is going to be disappointed, she warned.

“It could take multiple years to recover lost corporate earnings: During the financial crisis, it took four years to get back to peak earnings; during the Great Depression, it took over a decade,” Subramanian wrote.

Still, some conditions today are more favorable to a rebound than the environment in either of the earlier downturns.

Software, for instance, contributes twice the earnings of energy companies to the S&P 500, compared with just a third in 2008, Subramanian noted.