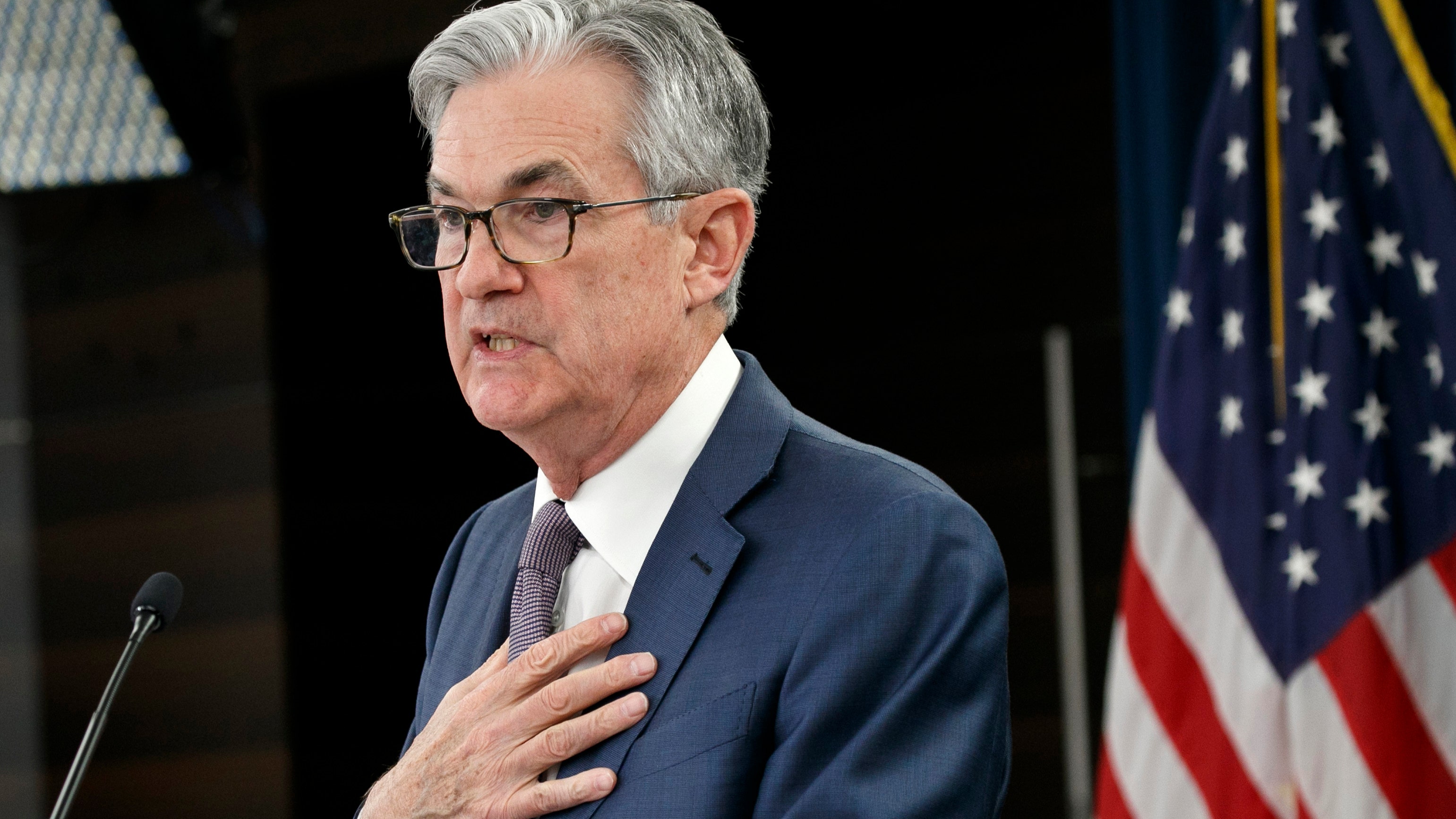 (Reuters) – The U.S. Federal Reserve’s balance sheet soared past $5 trillion in assets for the first time this week as it scooped up bonds and extended loans to banks, mutual funds and other central banks in its unprecedented effort to backstop the economy in the face of the global coronavirus pandemic.

The Fed’s total balance sheet size exploded by more than half a trillion dollars in a single week, roughly twice the pace of the next-largest weekly expansion in the financial crisis in October 2008. As of Wednesday, the Fed’s stash of assets totaled $5.3 trillion, according to data released on Thursday.

The Fed bought $355 billion of Treasuries and mortgage-backed bonds in the last week in what is now an open-ended commitment to stabilize financial markets rocked by the outbreak and the halt in economic activity that has come in its wake.

It also offered more than $200 billion in credit through so-called foreign currency swap lines to other central banks to allow them to pump much-needed greenbacks into their jurisdictions to help foreign borrowers stay current with their dollar-denominated liabilities.

The weekly snapshot of the Fed’s balance sheet, released each Thursday, also showed sizable demand for a pair of brand new liquidity facilities aimed at stabilizing money markets and supporting primary dealers, the banks that transact directly with the central bank.

The new Primary Dealer Credit Facility had been tapped for $27.7 billion in loans as of Wednesday, while the Money Market Mutual Fund Liquidity Facility had borrowings of $30.6 billion.

Banks continued to line up for loans directly from the Fed at its so-called Discount Window, long stigmatized as the source of last resort for weak banks to get cash. The Fed is trying to ease that stigma and has encouraged banks to use the facility more liberally.

As of Wednesday, those borrowings were up to $50.8 billion from $28.2 billion the previous week.

On Thursday, Fed Chair Jerome Powell pledged the Fed would lend “aggressively” to thwart the outbreak’s damage to the economy.

The number of Americans seeking unemployment benefits for the first time shot to a record 3.3 million last week. Tens of millions of Americans are in some form of isolation and thousands of businesses across the country have closed temporarily to contain the virus’ spread.