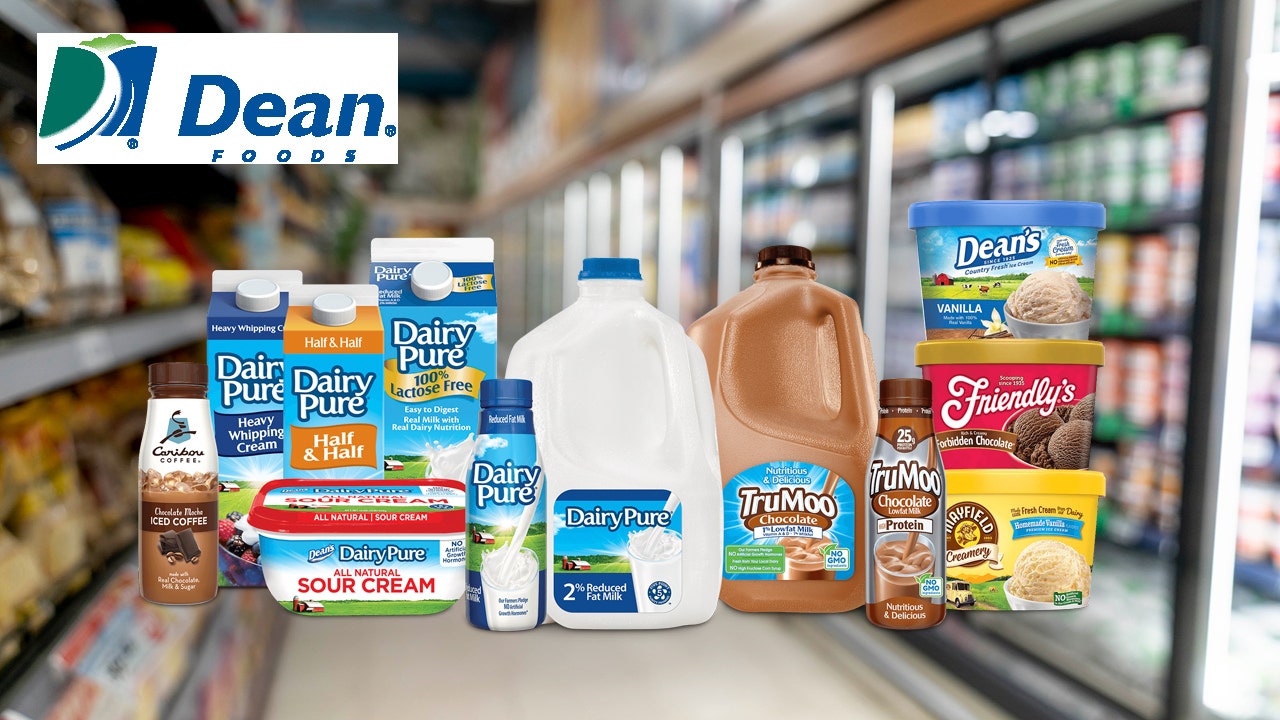 A bankruptcy court has approved the asset sale of one of the U.S.'s biggest dairy companies, Dean Foods. 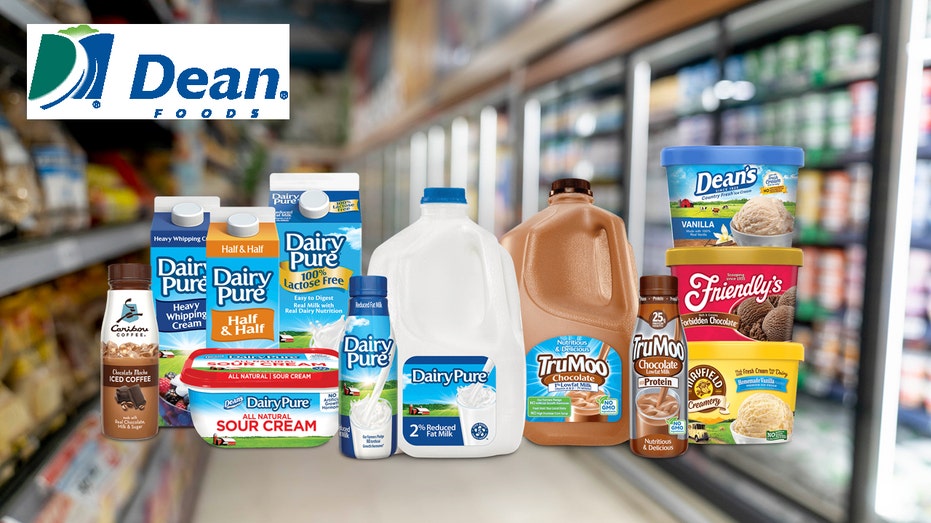 The dairy industry has been struggling for decades as consumers increasingly shun milk for juice, soda and an array of non-dairy milk substitutes made from soy, almonds or oats. Since 1975, the amount of liquid milk consumed per capita in the U.S. has tumbled more than 40%.

In addition to the sale of several production facilities and distribution branches, Dallas-based Dean has also lined up buyers for several of its brands, including Uncle Matt's, Berkeley Farms and Meadow Gold Hawaii.