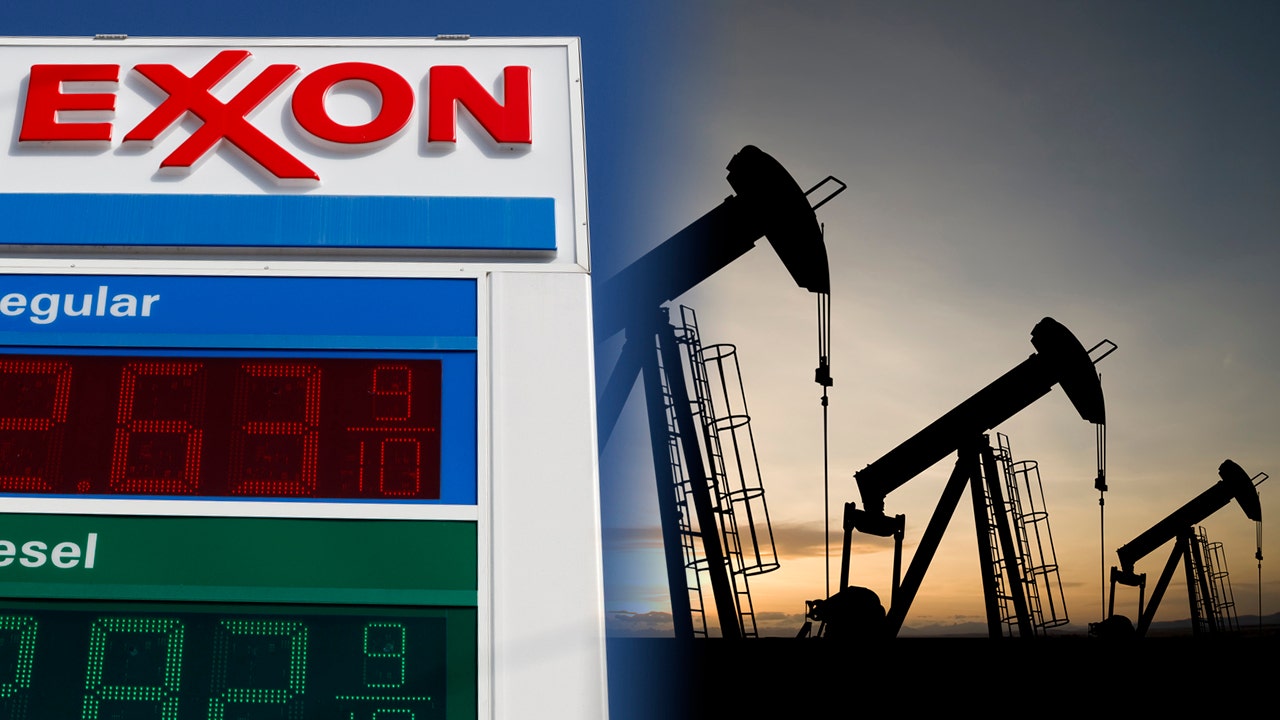 Exxon Mobil Corp. plans to lower operating spending and reduce its capital budget as the oil company grapples with weaker crude prices and economies that have been damaged by the coronavirus pandemic.

Exxon on Tuesday said it would reduce operating costs by 15% in part by finding efficiencies and lowered its capital investment plan to $23 billion in outlays for the year from $33 billion.

Much of the cuts in planned capital spending will take place across its holdings in the Permian Basin, the energy region in Texas and New Mexico that has attracted a range of producers that use hydraulic fracturing, or fracking, techniques to extract crude.

"Reduced activity will affect the pace of drilling and well completions until market conditions improve," Exxon said of its operations in the basin.

The company said developing its holdings in the waters offshore from the South American nation of Guyana remains a key focus.

Exxon said a final decision on developing the Rovuma liquefied natural gas in Mozambique has been delayed. Previously, the company had aimed to make a decision on the asset later this year.

The company is making isopropyl alcohol, used to manufacture hand sanitizer, and polypropylene for masks. It has modified work practices in response to pandemic, according to a statement.