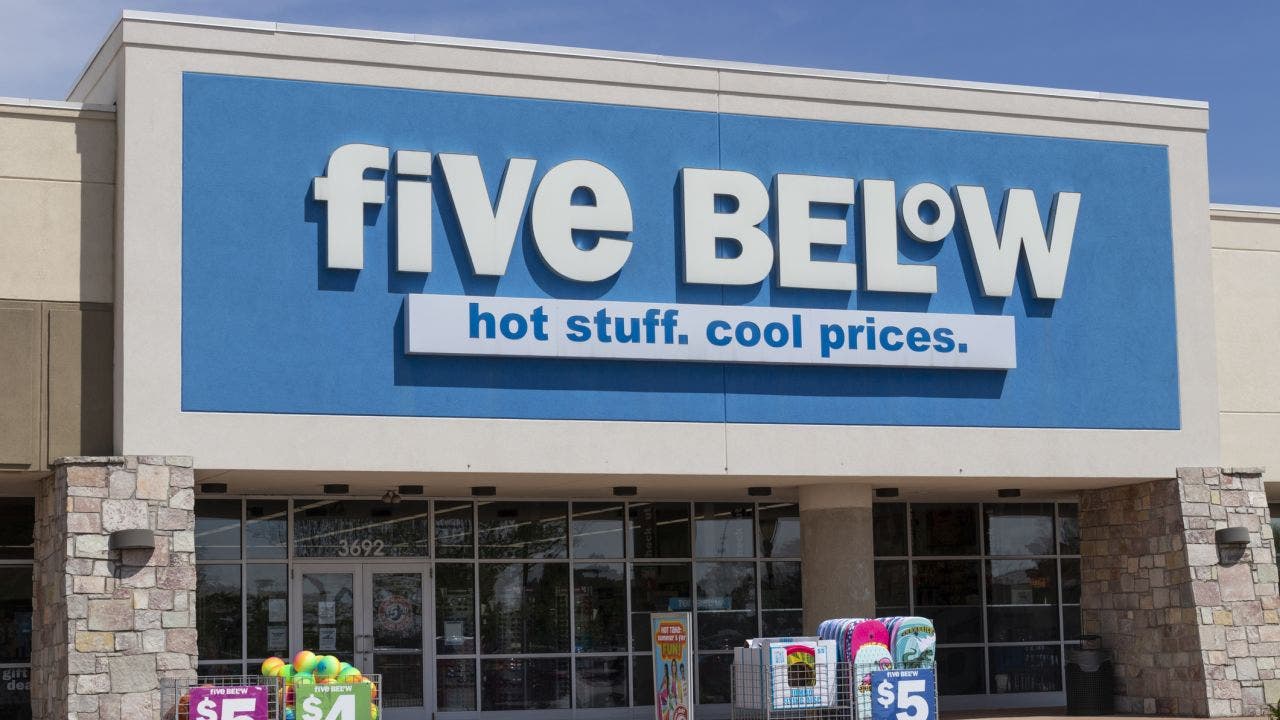 Here are the key events taking place on Thursday that could impact trading.

FIVE BELOW GAINS: Shares rose 8% in extended trading as sales rose significantly ahead of market and management views.

Profit did decline for the fiscal-third quarter amid higher costs.

The discount chain said its net income fell to $16.1 million, or 29 cents a share, compared with $24.2 million, or 43 cents, for the year-earlier period, according to Dow Jones. 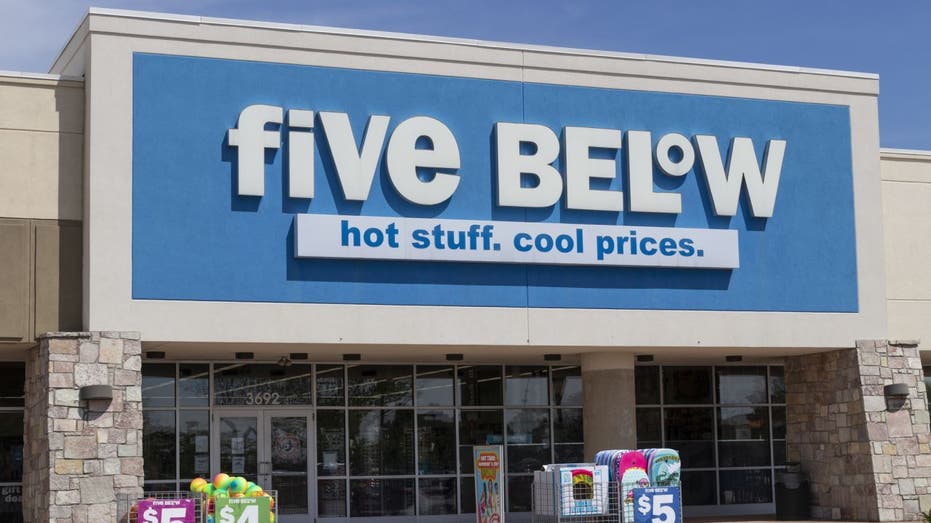 Revenue increased 6.2% to $645.0 million. Analysts polled by FactSet had forecast revenue of $614.1 million, while the company had guided for sales between $600 million to $619 million.

Comparable sales declined 2.7% from the prior year, but the company had previously guided for a decline in the range of 7% to 9%.

SALESFORCE CHANGE: Shares traded down 6% in extended trading as the company announced a CEO change. Co-CEO Bret Taylor is leaving a year after he was promoted to work alongside Chairman Marc Benioff.

Revenue increased to $7.84 billion during the period, slightly higher than the $7.83 billion analysts had expected, according to FactSet.

The company maintained its outlook for fiscal-year revenue to be between $30.9 billion to $31 billion, according to the Wall Street Journal.

Salesforce missed analysts’ expectations for billings, a measure of business actually transacted during the period, by roughly 8%.

Adjusted earnings per share came to $1.40, above analysts’ expectations, according to FactSet. 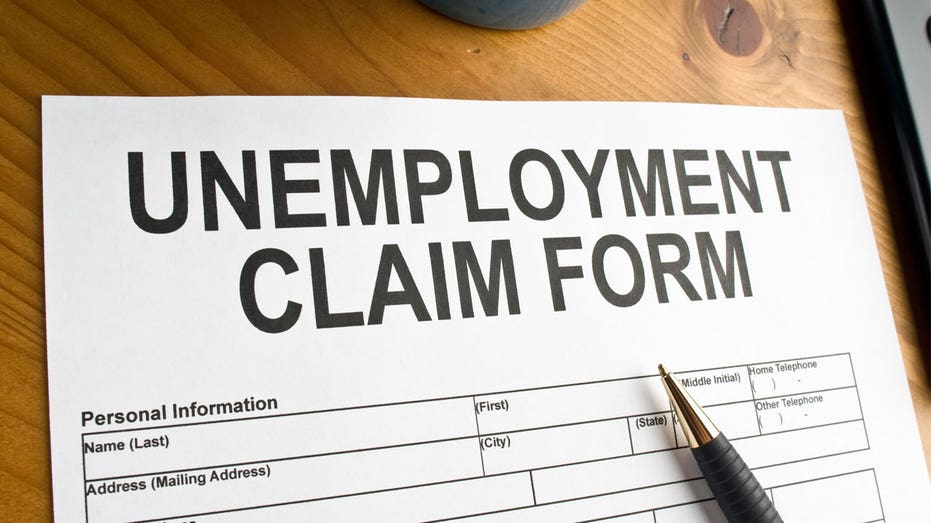 US COMPANIES ADDED JUST 127,000 JOBS IN NOVEMBER AS HIRING SLOWS

JOBLESS CLAIMS: The Labor Department will release the number of new jobless claims for last week. Expectations are for 235,000, up slightly from the previous week and signaling a labor market that remains tight.

"The recent spike seen in new claims for unemployment benefits to 240,000 is consistent with the uptick in job cut announcements centered in the tech sector', said Bankrate.com senior economic analyst Mark Hamrick. "The latest level of new claims is close to what was seen a year ago, although the total number of individuals receiving jobless assistance remains below the year ago level."

Continuing claims, which track the total number of workers collecting unemployment benefits, are expected to rise for the seventh consecutive week to 1.573 million. 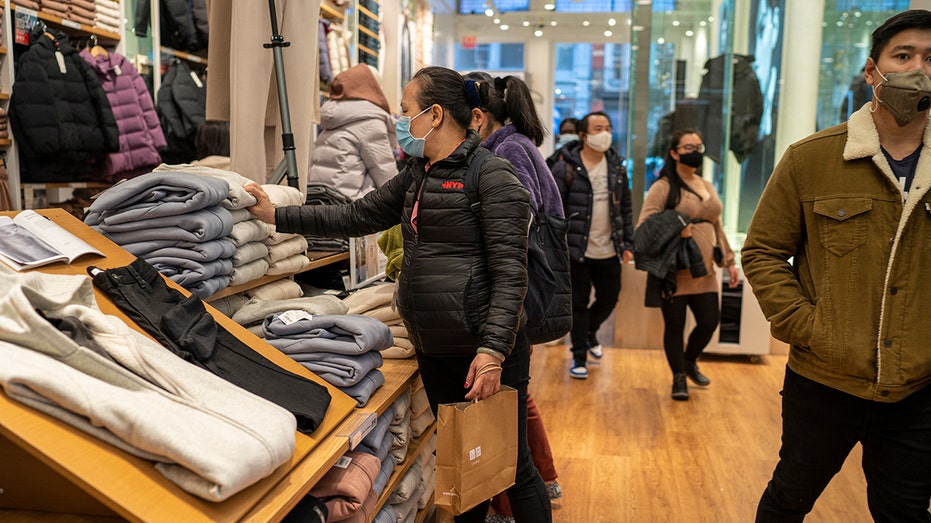 INCOME & SPENDING: Economists surveyed by Refinitiv anticipate spending to jump 0.8% month-over-month in October, above September’s 0.6% growth. Personal income, meantime, is expected to rise 0.4% for the fourth month in a row.