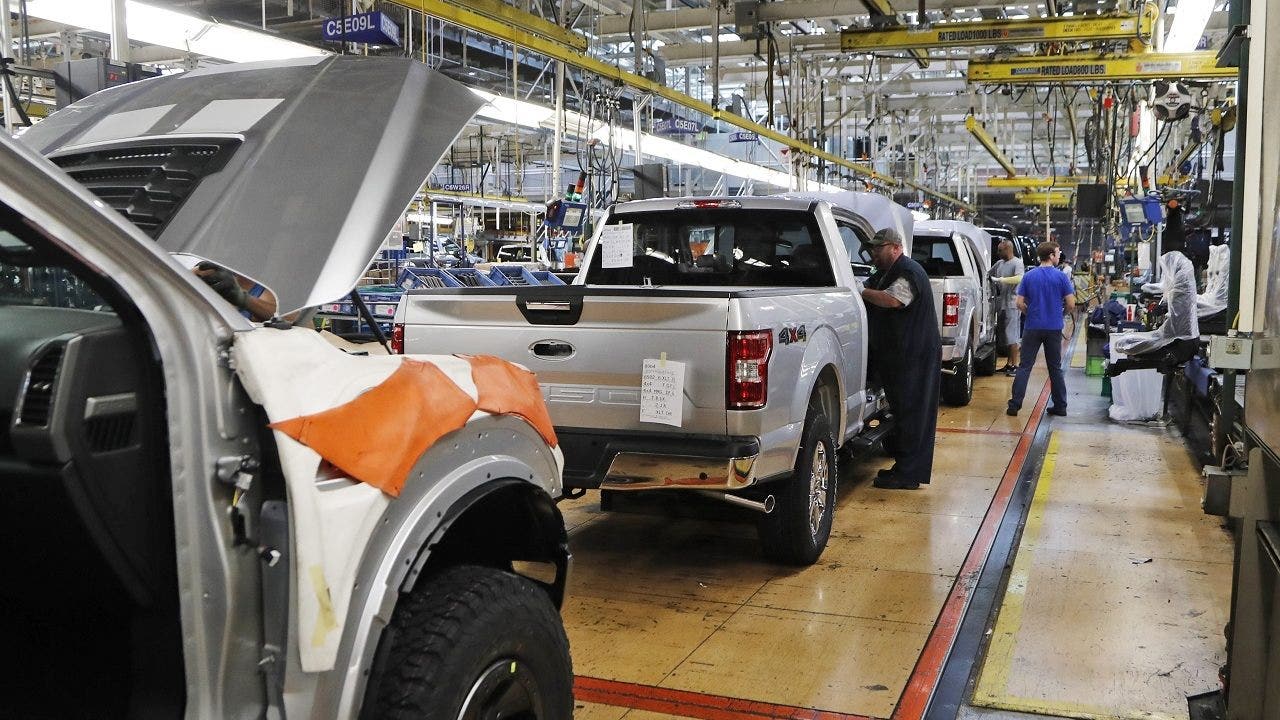 (Reuters) – Ford Motor Co said on Thursday it planned to restart production at some plants in North America as early as April 6, in a sign of hope for U.S. automakers as the industry grapples with the damages from the coronavirus pandemic.

The No. 2. U.S. automaker said it was bringing key plants back online, while introducing additional safety measures to protect returning workers from the coronavirus pandemic.

"We will continue to assess public health conditions as well as supplier readiness and will adjust plans if necessary," the company said in a statement.

Ford plans to begin production at its Hermosillo Assembly Plant on one shift.

Earlier this week, Reuters had reported citing sources that Ford did not plan to restart production until at least April 6, warning it could be further delayed into April. 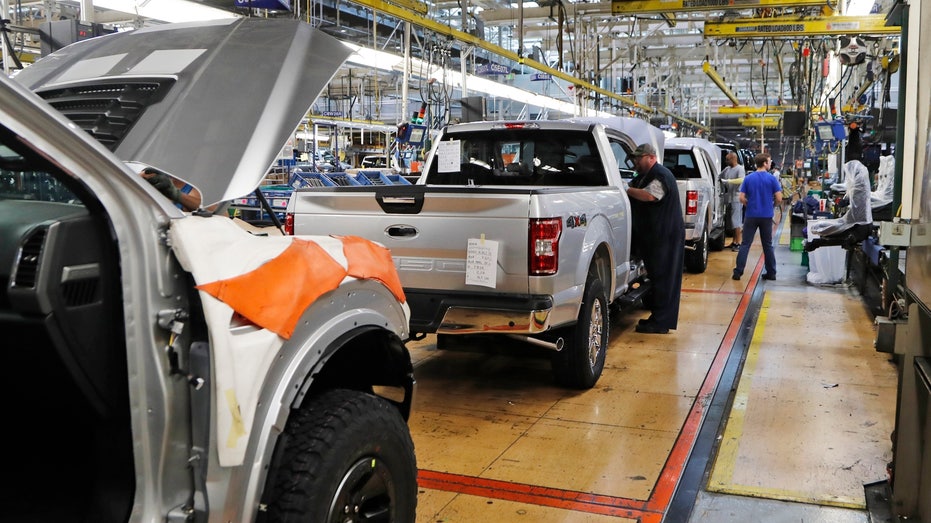 Detroit's Big Three shut plants and curtailed production to limit the number of workers on the job to prevent the spread of coronavirus among roughly 150,000 factory employees.

The global auto industry is bracing for worldwide sales to plummet more than 12% from 2019, worse than the two-year peak-to-trough decline of 8% during the global recession in 2008-2009, research firm IHS Markit predicted on Wednesday.

Detroit auto companies are in a far better financial health than they were ahead of the 2008-2009 crisis. Their balance sheets are healthier. Earlier this month, GM and Ford moved to build cash reserves further by drawing down a combined total of more than $30 billion from credit lines.

Shares of the company were down 4.8% in premarket trade.

(Reporting by Sanjana Shivdas in Bengaluru; Editing by Shinjini Ganguli)