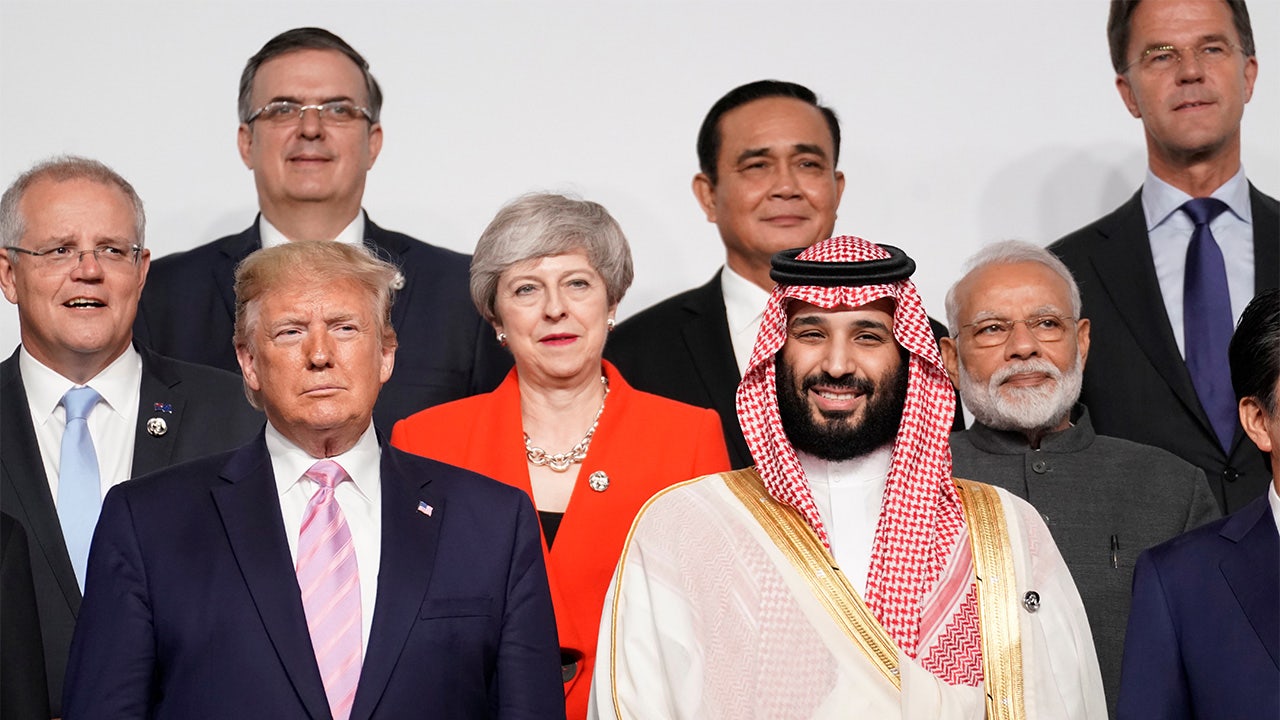 RIYADH (Reuters) – Leaders of the Group of 20 major economies pledged on Thursday to inject $5 trillion in fiscal spending into the global economy to blunt the economic impact of the coronavirus and “do whatever it takes to overcome the pandemic.”

Showing more unity than at any time since the 2008-2009 financial crisis that led to the G20’s creation, the leaders said they committed during a videoconference summit to implement and fund all necessary health measures needed to stop the virus’ spread. 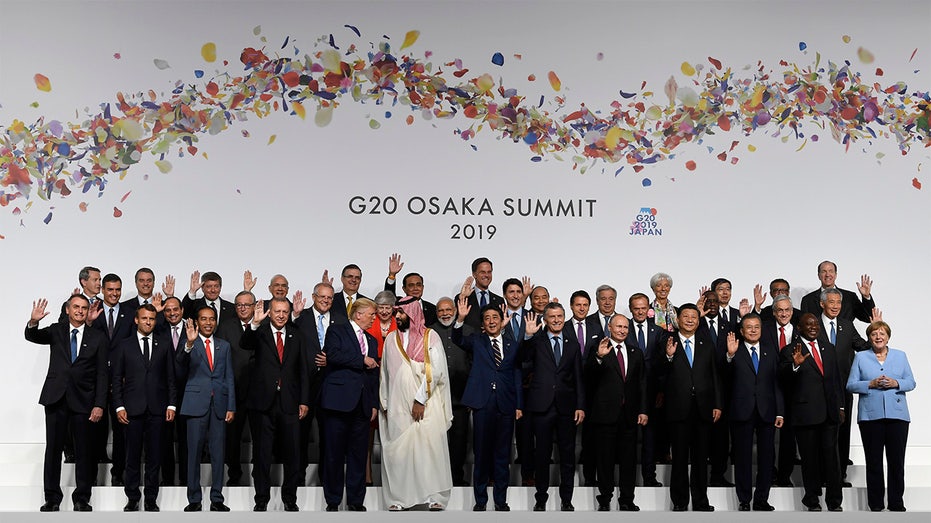 In a statement containing the most conciliatory language on trade in years, the G20 leaders pledged to ensure the flow of vital medical supplies and other goods across borders and to resolve supply chain disruptions.

As many countries enact export bans on medical supplies, the G20 leaders said they would coordinate responses to avoid unnecessary interference.

“Emergency measures aimed at protecting health will be targeted, proportionate, transparent, and temporary,” they said.

The G20 leaders also expressed concern about the risks to fragile countries, notably in Africa, and populations like refugees, acknowledging the need to bolster global financial safety nets and national health systems.

“We are strongly committed to presenting a united front against this common threat,” the G20 leaders said in a joint statement following their 90-minute call.

Saudi Arabia, the current G20 chair, called the video summit amid earlier criticism of the group’s slow response to the disease. It has infected more than 470,000 people worldwide, killed more than 21,000, and is expected to trigger a global recession.

Saudi King Salman, in opening remarks, said the G20 should resume the normal flow of goods and services, including vital medical supplies, as soon as possible to help restore confidence in the global economy.

The group committed to national spending measures totaling $5 trillion — an amount equal to that pledged in 2009 — along with other large-scale liquidity, credit guarantee schemes and other economic measures.

World Health Organization Director-General Tedros Adhanom Ghebreyesus was to address the G20 to seek support for ramping up funding and production of personal protection equipment for health workers amid a global shortage.

“We have a global responsibility as humanity and especially those countries like the G20,” Tedros told a news conference in Geneva on Wednesday. “They should be able to support countries all over the world.”

In his remarks to the group, U.S. President Donald Trump shared details of the $6 trillion in support the United States is making available through legislation and increased Federal Reserve liquidity, including $2 trillion in fiscal spending, and spoke in support of multilateral action and coordination.

“He talked about working together and sounded more supportive of multilateral coordination than ever before,” said one source who observed the meeting.

The meeting was not marred by acrimony, as was feared given the ongoing oil price war between Saudi Arabia and Russia, and a war of words between the United States and China over the origins and handling of the pandemic, said the source, who was not authorized to speak publicly.

Tedros told G20 leaders that the pandemic is “accelerating at an exponential rate” and urged them to ramp up production of protective gear for health workers and remove export bans.

No country advocated “total confinement” mainly because most of the countries in G20 are not implementing such moves, the official added.

Several participants called upon the G20 to play the same role that it played in overcoming the 2008-2009 global financial crisis, when member countries pledged to inject massive fiscal stimulus and financial liquidity into the economy, the Brazilian official said.

The G20 leaders also asked the International Monetary Fund and the World Bank Group “to support countries in need using all instruments to the fullest extent.”

IMF Managing Director Kristalina Georgieva plans to ask the Fund’s steering committee on Friday to consider doubling the current $50 billion in emergency financing available to help developing countries deal with the virus, a source familiar with the plans told Reuters.

To boost global liquidity, Georgieva also asked G20 leaders to back a Fund plan to allow member countries to temporarily draw on part of its $1 trillion in overall resources to boost liquidity. The IMF made a similar move in 2009 with a $250 billion allocation of Special Drawing Rights, its internal unit of currency.

Georgieva gave no specific number in her statement, but observers to the G20 meeting said an SDR allocation of up to $500 billion could be needed.

On the health response, the G20 leaders committed to close the financing gap in the WHO’s response plan and strengthen its mandate as well as expand manufacturing capacity of medical supplies, strengthen capacities to respond to infectious diseases, and share clinical data.

Despite calls for cooperation, the G20 risks entanglement in an oil price war between Saudi Arabia and Russia and frictions between the United States and China over the origin of the coronavirus outbreak.