Former President Donald Trump's social media app Truth Social remains unavailable to millions of Americans because Google will not make it available on its app store, according to reports.

Whose fault this is, however, remains a point of contention as both sides are pointing fingers. Google insists that they are ready to go forward with Truth Social as soon as the app complies with its standards — particularly regarding content moderation.

"On August 19 we notified Truth Social of several violations of standard policies in their current app submission and reiterated that having effective systems for moderating user-generated content is a condition of our terms of service for any app to go live on Google Play," a Google spokesperson said in a statement to Fox News.

The spokesperson said Truth Social wrote back to them last week "acknowledging our feedback and saying that they are working on addressing these issues." 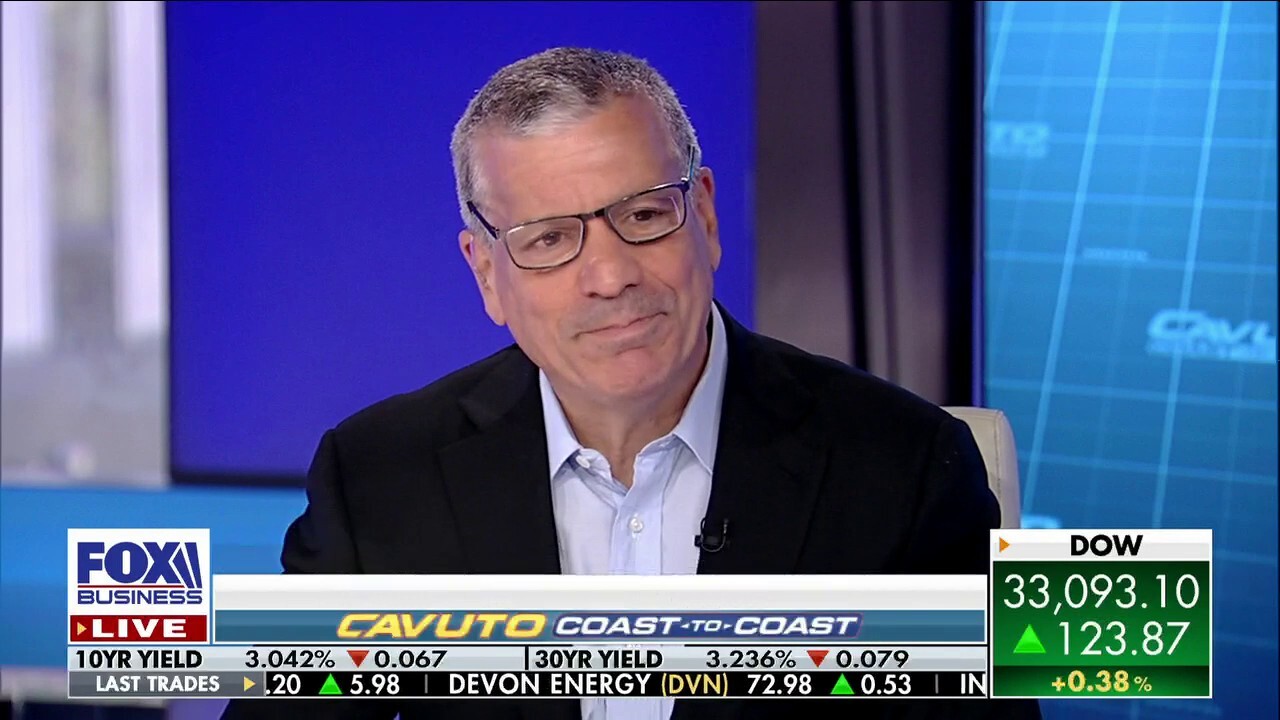 Trump Media & Technology Group CEO Devin Nunes, meanwhile, says it is out of his hands, and he is waiting on Google.

"That's up to the Google Play Store," Nunes said in a recent interview with Real America's Voice. "We're waiting on them to approve us, and I don't know what's taking so long." Nunes noted that the app is available on the Play Store for preorder. 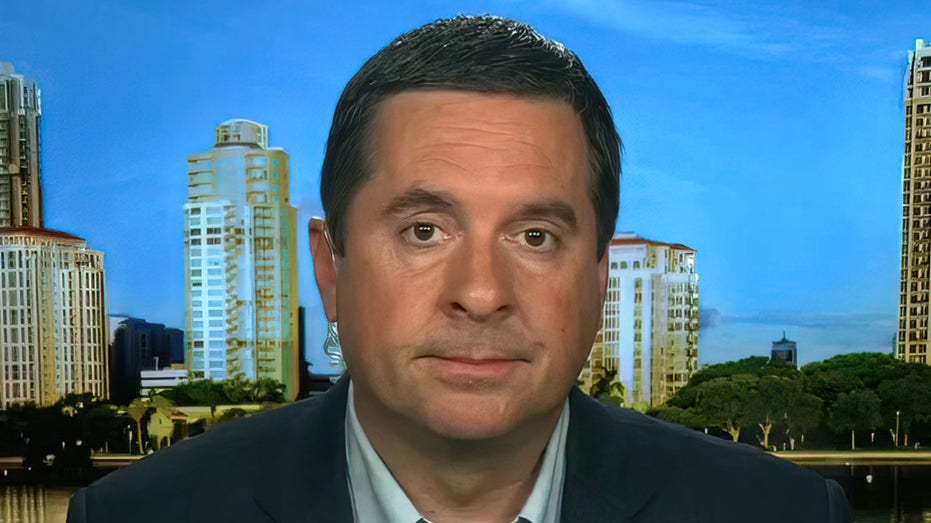 Google pushed back against Nunes's claim that he is waiting on them to release the social media app, noting that they have communicated their issues regarding policies dealing with physical threats and inciting violence.

The company also says they do not control Android app distribution, as developers can offer apps themselves through websites and other means.

Truth Social's inability to reach millions of smartphone users comes at a time when their finances are in question. Three people with direct knowledge of the matter told Fox Business that one of Trump Media's vendors, RightForge, claims the company owes them $1.6 million for hosting services. The sources said RightForge claims Trump Media has not made contractually obligated payments since March. This claim was not denied by a Trump media spokesperson when contacted by Fox Business last week.

RightForge CEO Martin Avila also did not deny the dispute, but said his company "believes in the mission of President Trump’s free speech platform and wish to continue supporting the president in his media endeavors."