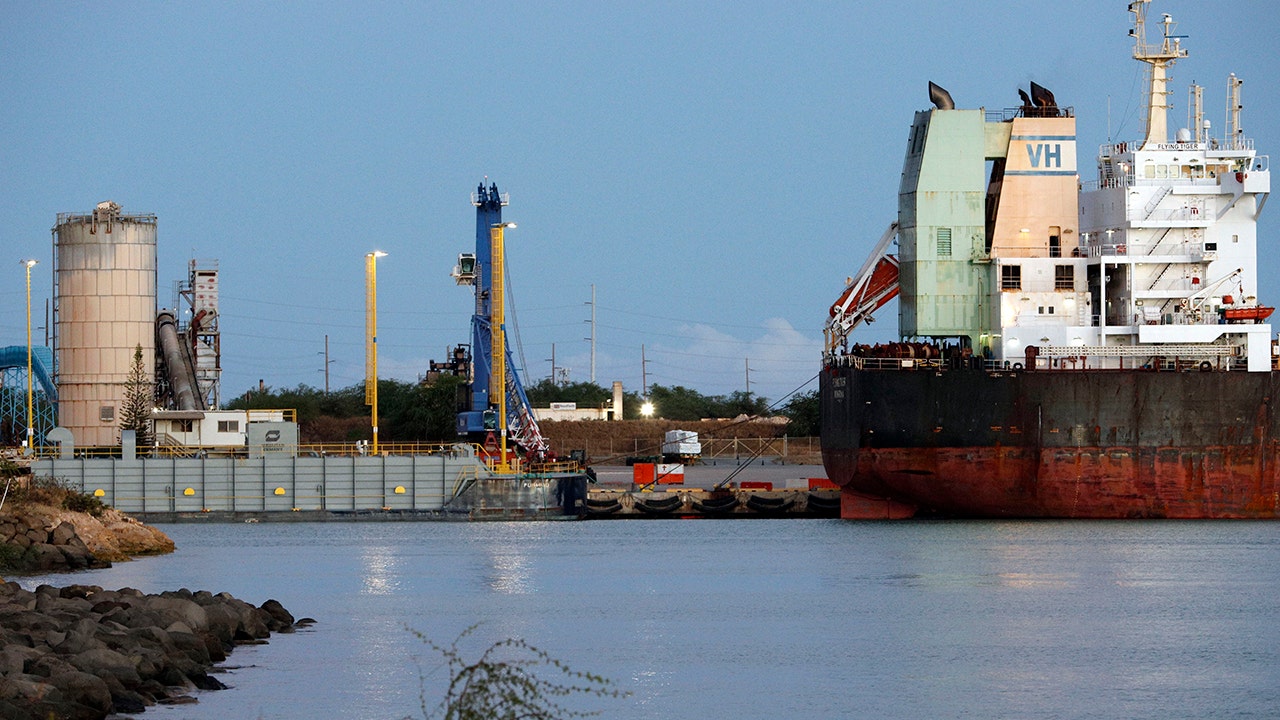 Hawaii closed its final coal-powered power plant Thursday as the state pushes to become exclusively powered via renewable energy by the year 2045.

In a statement, Gov. David Ige said he was encouraged to take the AES Corporation coal plant offline to reduce his state’s greenhouse gas emissions.

"It really is about reducing greenhouse gases," Ige told The Associated Press. "And this coal facility is one of the largest emitters. Taking it offline means that we'll stop the 1.5 million metric tons of greenhouse gases that were emitted annually."

The governor said his state has witnessed the impact of climate change firsthand as it has experienced increased temperatures in Pacific Ocean waters, rising ocean levels, intense storms and intense drought. 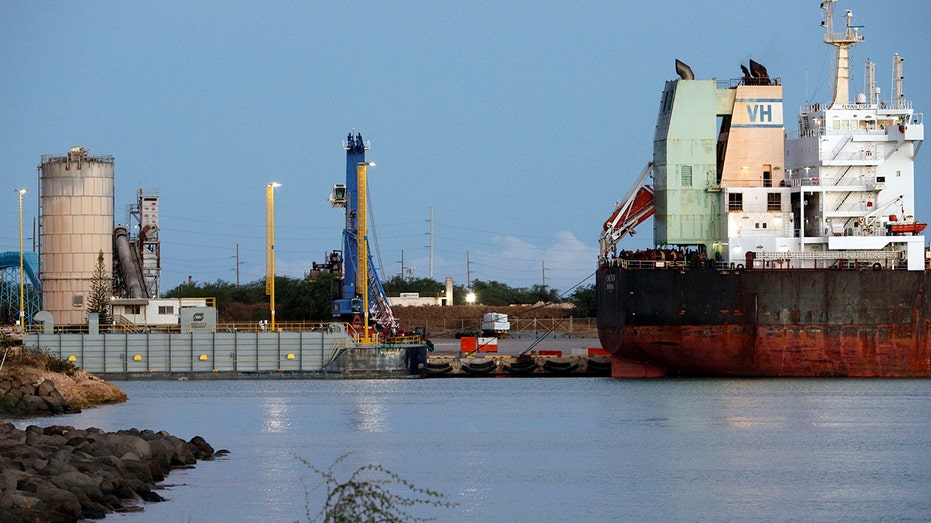 Hawaii's Chief Energy Officer Scott Glenn described the situation as dire: "We are already feeling the effects of climate change. It’s not fair or right to ask other nations or states to act on our behalf if we are not willing and able to do it ourselves. If we don’t, we drown."

The move also falls into compliance with a law that the Hawaiian Legislature passed in 2020 that banned the use of coal for energy production by the year 2033. The state would then move to 100% renewable energy by 2045.

While the bill and the decision to close the plant were widely praised, some critics have pointed out that the renewable energy infrastructure Hawaii will need to utilize is not yet in place so energy costs will sharply rise.

"If you are a believer that climate change is going to end because we shut down this coal plant, this is a great day for you," said Democratic state Sen. Glenn Wakai, also the chair of the Committee on Economic Development, Tourism and Technology. "But if you pay an electricity bill, this is a disastrous day for you." 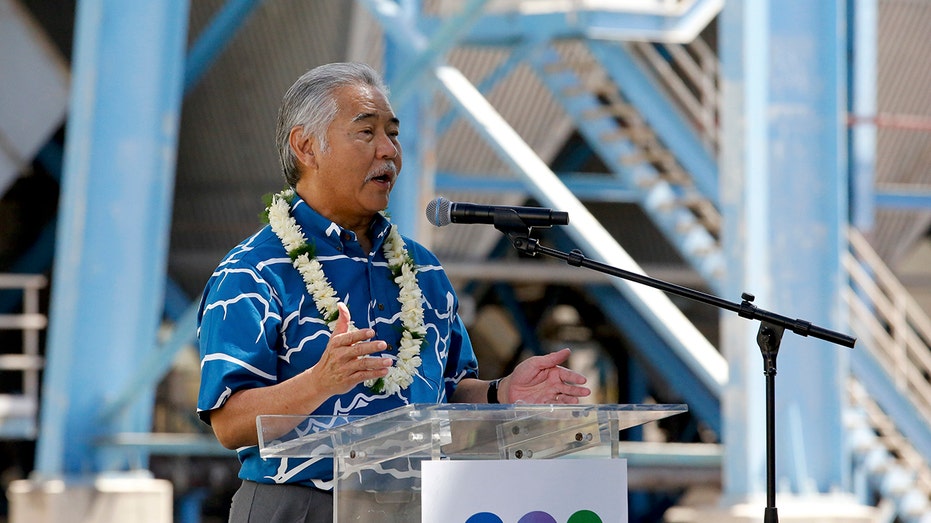 "What we’re doing … is transitioning from the cheapest fossil fuel to the most expensive fossil fuel," Wakai added. "And we’re going to be subjected to geopolitical issues on pricing for oil as well as access to oil." 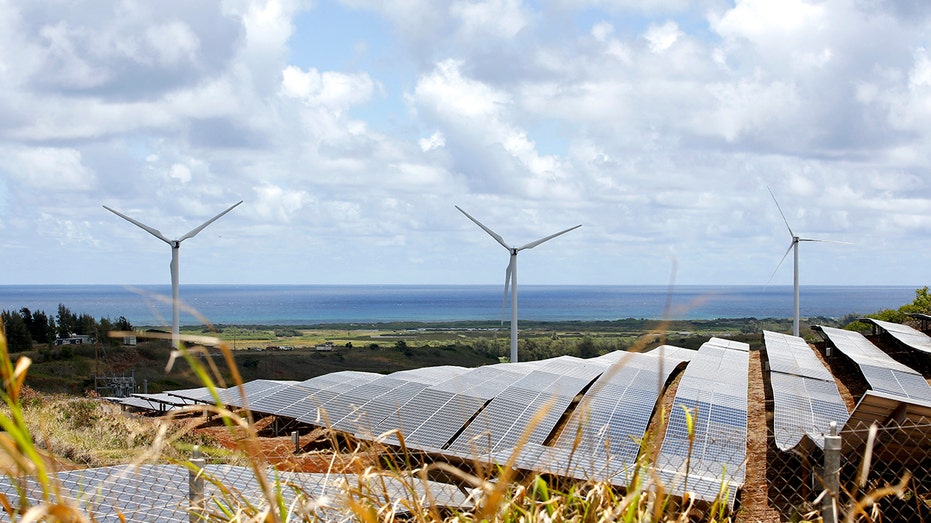 The fact that Hawaii’s families are already doing what is necessary to reduce their energy uses while still paying the most in the nation for household electricity is unsustainable," he said. "While I believe utility companies like HECO can do more to reduce the energy burden passed on to Hawaii’s ratepayers, I also believe developers of renewal energy projects should also bear a greater portion of the transmission costs."

Other states have passed a coal ban but Hawaii will be the first state in the U.S. to implement one. A 2015 law in Oregon banning coal production isn't effective until 2035 and a similar coal ban in Washington state, passed in 2020, starts in 2025.