Holiday sales flat at $64.5B, retailers forced to offer deals 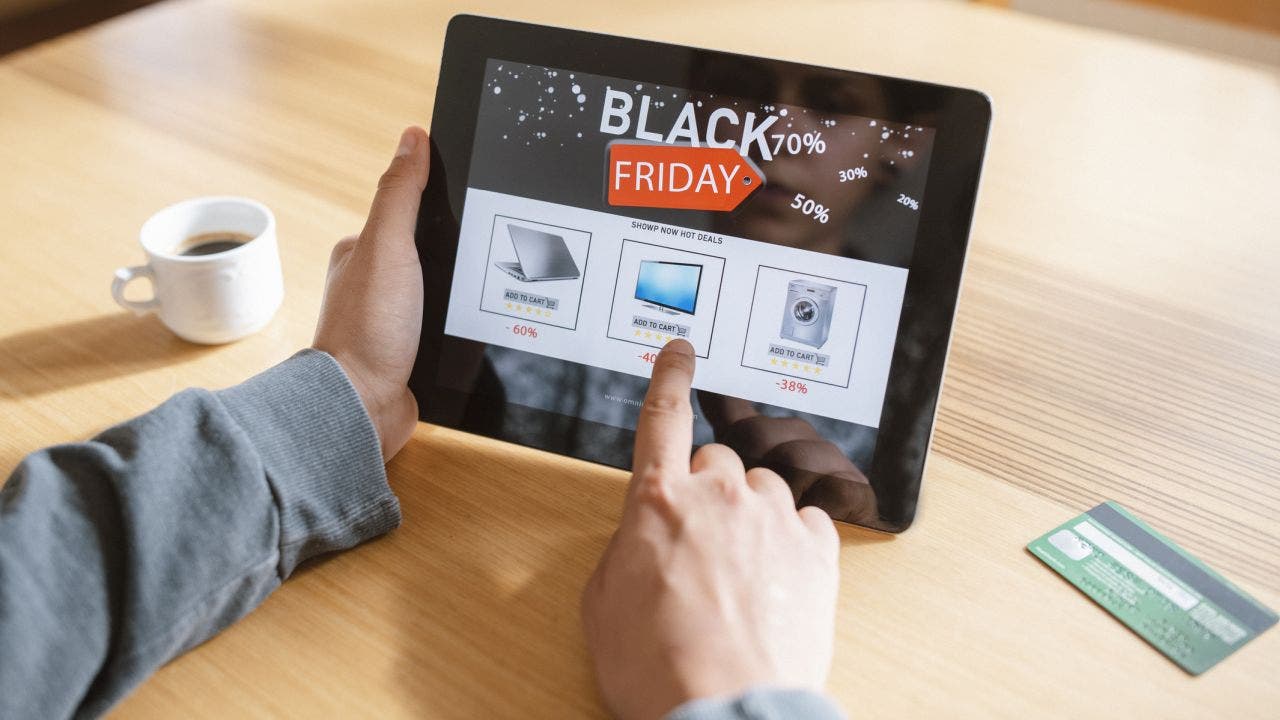 The holiday shopping season is fully underway with Black Friday just days away.

Three weeks into the season and retailers are finding sales so far are dead even with last year at this time as consumers fight an uphill battle with inflationary headwinds.

Shoppers are hitting their keyboards, spending $64.59 billion online, up 0.1% year-over-year (YoY) and essentially flat, according to Adobe Analytics.

There have been nine days when shoppers spent over $2 billion online in a single day (12 days at over $3 billion online) — on par with levels in 2021. 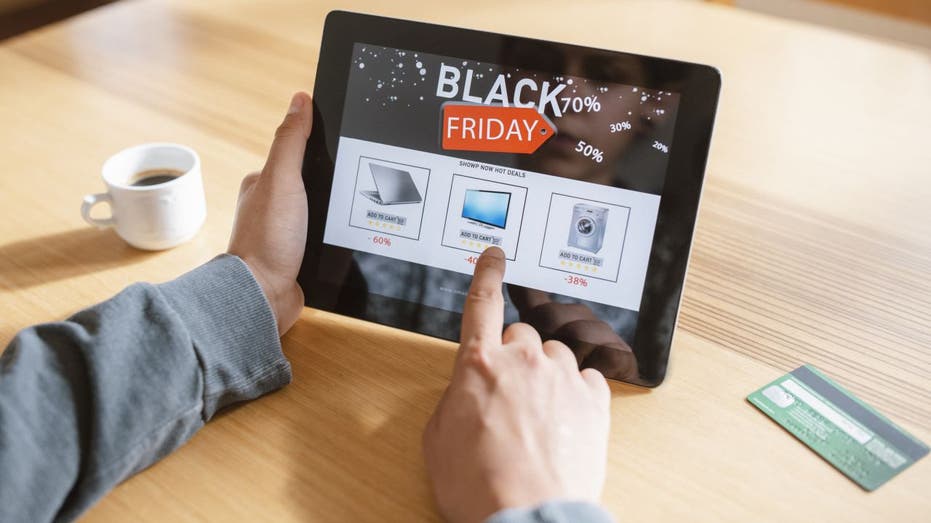 "We are beginning to see the impact of earlier holiday deals, as retailers contend with oversupply and a softening spending environment," said Vivek Pandya, lead analyst Adobe Digital Insights. "E-commerce has remained resilient thus far, a strong start to the season as we look towards Cyber Monday, which is expected to set new records for online shopping."

Discounts for toys have hit a record high, peaking at 30% off listed price in the first three weeks of the season.

Online sales of toys are up 172%, when compared to daily average sales last month 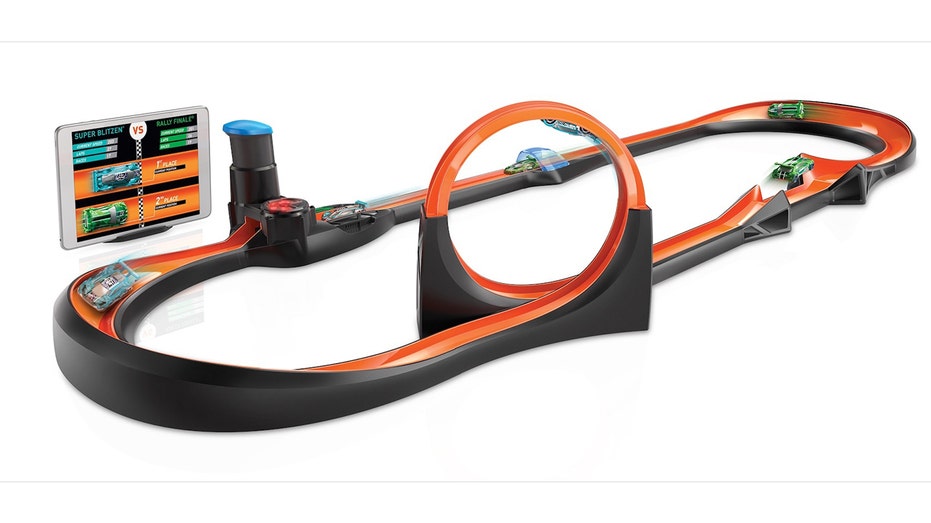 Mattel’s Hot Wheels are among the most demand toys this season. (Mattel)

The hottest toys include Hot Wheels and Paw Patrol. The Nintendo Switch is a top-selling game console. Other hot sellers include smart speakers, air fryers, Apple iPad and gift cards.

The most in demand categories are kitchenware are up 155%, as consumers begin to plan holiday meals. Other surging categories include outerwear (up 277%) and gift cards (up 106%). 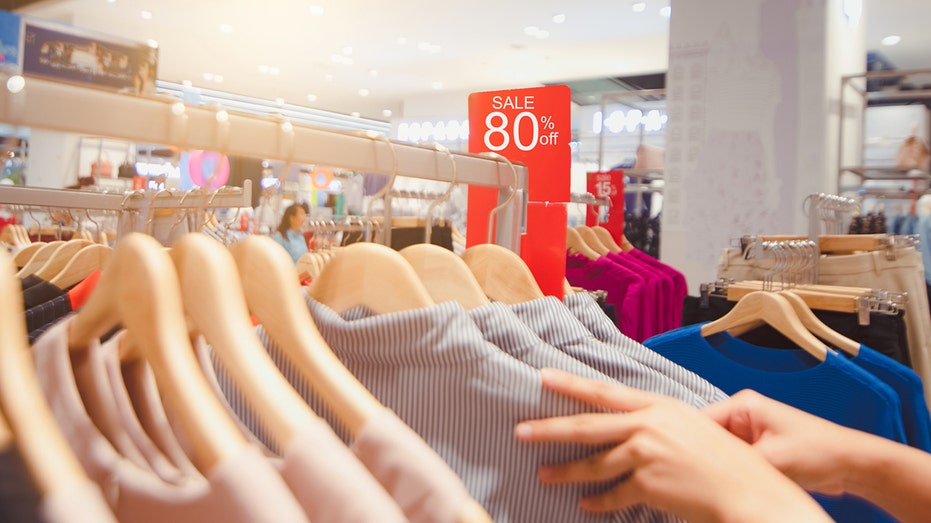 Adobe expects Cyber Week, from Thanksgiving through Cyber Monday, will generate $34.8 billion in online spending, up 2.8% YoY, and represent 16.3% share of the full Nov-Dec holiday season.

Cyber Monday will remain the season’s and year’s biggest online shopping day at $11.2 billion, up 5.1% YoY.