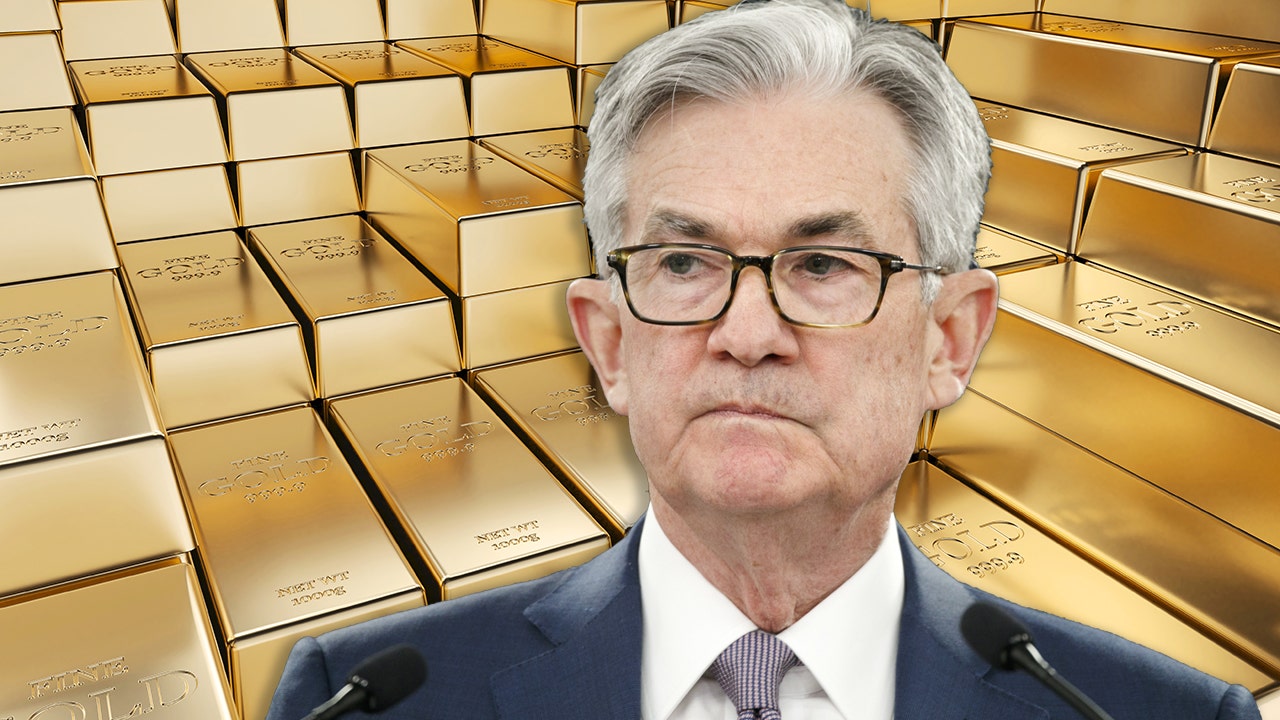 The extreme measures taken by the U.S. government and the Federal Reserve to combat the COVID-19 pandemic could push the U.S. into an episode of hyperinflation and boost gold, according to Peter Schiff.

The White House and the Senate reached a $2 trillion deal early Wednesday on the third phase of a relief package that extends cash to the individuals, small businesses and corporations that were hit hardest by economic fallout from COVID-19.

On top of that, the Fed said earlier this week it would buy unlimited amounts of assets to support market functions and the economy. The central bank has also cut rates to nearly zero to ease lending conditions.

“What the Fed is doing is extremely bearish for the U.S. economy,” Schiff, CEO of Westport, Connecticut-based Euro Pacific Capital, told FOX Business. “It ensures that this recession, depression that we're entering is going to be extremely brutal in the inflation that is going to ravage the economy, particularly investors and retirees.”

He added that hyperinflation, or extremely high and worsening inflation, is “very much on the table,” and that a complete destruction of the U.S. currency would be accelerated if the world “dumps the dollar as a reserve.”

Schiff is not alone in suggesting that hyperinflation is a potential consequence of resorting to helicopter money. 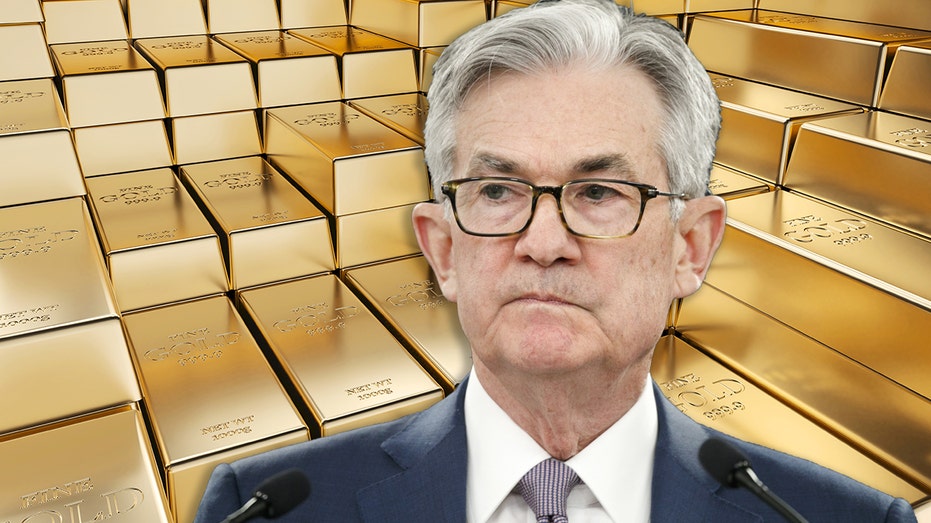 Deutsche Bank macro strategist Oliver Harvey says that while the policy response to COVID-19 is “very similar” to the 2008 financial crisis, today’s calamity is “very different.”

The 2008 crisis was a “classic demand shock,” whereas this time around is “first and foremost a supply shock which is now spilling over to demand,” he said.

Consumers are staying away from restaurants and stores because governments told them to do so and wage earners aren’t going to work because they are being told to stay home to avoid spreading and/or contracting the virus.

CORONAVIRUS-LED RECESSION MAY BE AS BAD AS 2008 CRISIS, IMF WARNS

What has happened is a “second-order response to a first-order shock to aggregate supply,” he said, and trying to keep spending at pre-lockdown levels while keeping lockdowns in place will lead to more money chasing much less goods and services, resulting in “inflation, and a lot of it.”

He notes that supply is inelastic, or fixed, this time around, resulting in higher prices.

While helping business through the pandemic's credit crunch and assisting people out of work because of government mandates is appropriate, Harvey argued, embarking on a “New Deal-style spending program via monetary financing” while imposing tough supply constraints on the economy could result in hyperinflation, worsening people’s living standards more than doing nothing.

For Schiff, the winner is clear: gold. The precious metal's price, he says, should be up “a lot more” than just the 9.5 percent it has gained since the Fed launched its massive asset purchase program on Monday.

For now, gold is still trading below the $1,700 an ounce it reached a few weeks ago.

“What the Federal Reserve has basically told the world is if you're an owner of U.S. Treasury bonds, you need to sell them to us because we're going to buy the entire bond market,” Schiff said, adding that the Fed will also be buying corporate bonds, mortgage-backed securities and more.

He believes that will force central banks, particularly China’s and Japan’s, which are the biggest holders of U.S. Treasurys, to buy gold.

Schiff's minimum projection for the price of gold is $5,000 to $10,000 an ounce, and he says the Dow Jones Industrial Average, which is now valued at about 12 times the price of gold, will trade at just 7.5 times instead. Eventually, he sees gold and the Dow trading at even money. 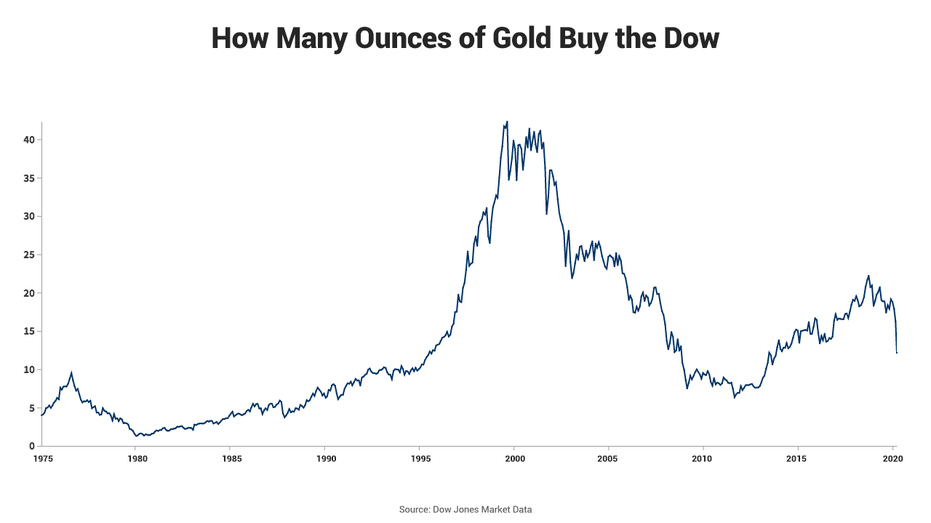 Goldman Sachs is bullish, too, but not nearly as much.

In a note sent to clients on Tuesday, Jeffrey Currie, global head of commodities, said it’s “time to buy the currency of last resort,” arguing that the world’s shortage of dollars — which has buoyed the greenback's value — will come to an end under the Fed's “open-ended” asset purchases.

The situation resembles 2008, he said, when gold — a perceived safe-haven — fell 20 percent due to “dollar strength and a run on cash” before the Fed’s $600 billion quantitative easing program curbed the greenback's value and made gold more attractive. Currie has a 12-month price target of $1,800 an ounce.

““Gold gives you a good perspective on things because in reality, long term, it's not the price of gold that goes up, but the purchasing power of the dollar and every other fiat currencies that goes down,” Schiff said.