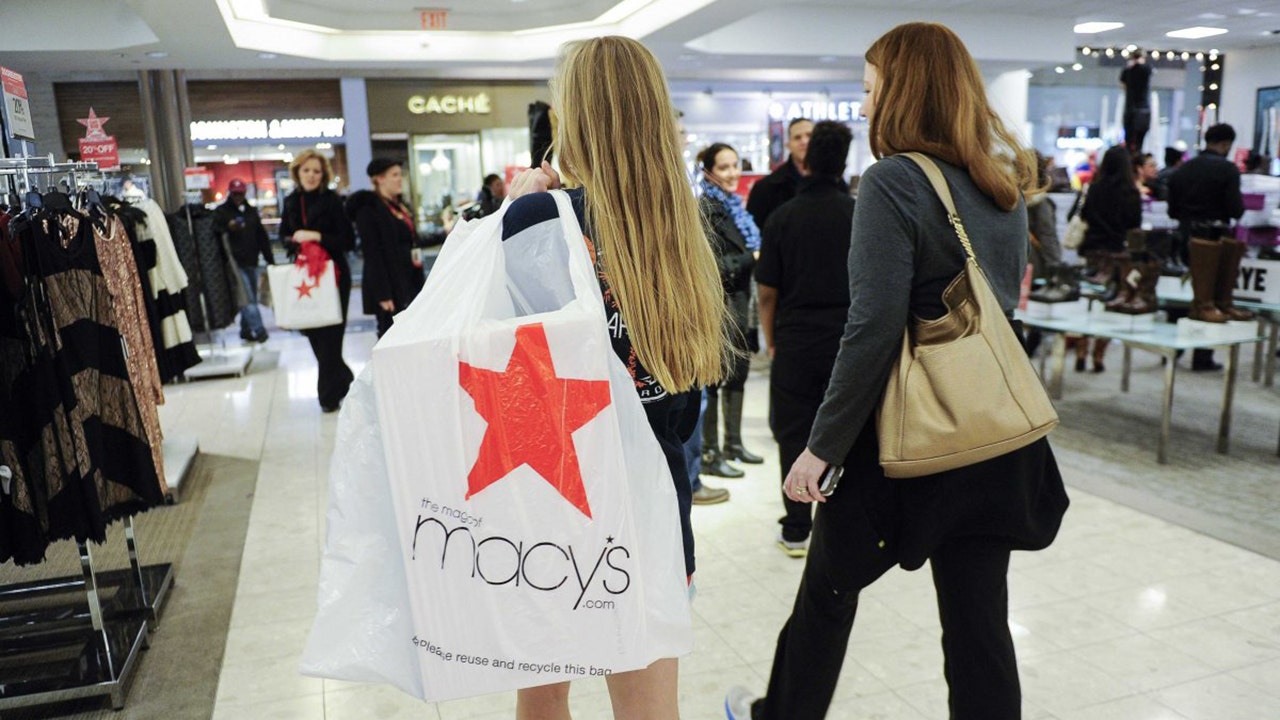 Macy's Inc. will furlough the majority of its employees beginning this week as sales have evaporated while its stores remain closed due to the coronavirus.

The department store chain, which employs roughly 130,000 people, told staff on Monday that it would continue to pay health benefits and cover 100% of premiums at least through May. It will keep on some staffers to support its e-commerce operations, distribution and call centers.

All of Macy's stores have been closed since March 18, and although the retailer has continued to sell online, it has lost most of its sales, the company said.

Other chains, including the parent of Men's Warehouse, the Cheesecake Factory Inc. and SeaWorld Entertainment Inc., have furloughed employees, as they scramble to conserve cash.

DECISIONS OVER COMING DAYS WILL SHAPE HOW VIRUS IMPACTS ECONOMY

The moves will swell the ranks of the U.S. unemployed, which included a record 3.28 million people who filed for unemployment benefits in the week ended March 21. 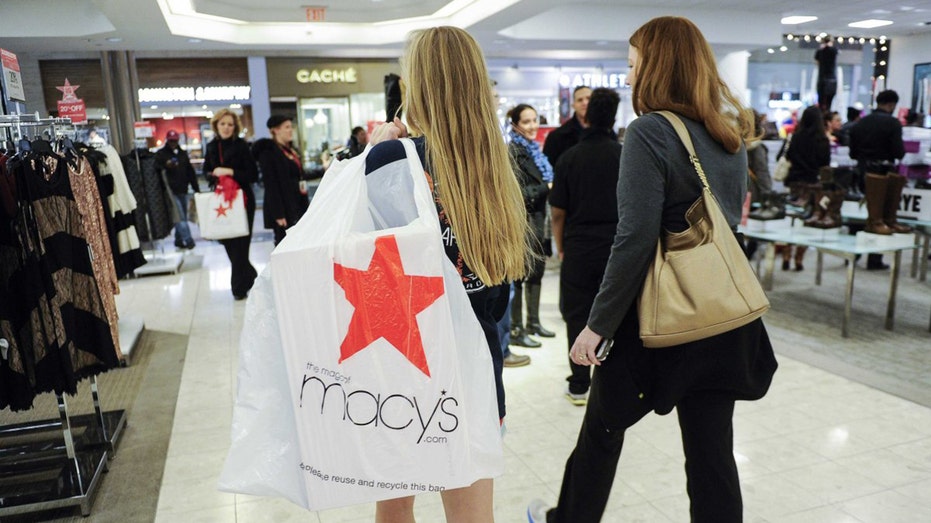 The furloughs also show the limits of the $2 trillion rescue package passed by Congress last week.

Tailored Brands Inc., which owns the Men's Wearhouse and Jos. A Bank chains, said last week that it would furlough all U.S. store employees as well as a significant portion of employees in its distribution network and offices.

HOW TO FILE FOR UNEMPLOYMENT

SeaWorld Entertainment said more than 90% of its employees will be furloughed effective April 1 because of the coronavirus pandemic.

Cheesecake Factory closed 27 of the company's locations and furloughed 41,000 hourly workers, nearly 90% of its total staff.

L Brands Inc. which owns Victoria's Secret and Bath & Body works, furloughed most store associates as well as anyone not involved in e-commerce or who can't work from home as of April 5.

Macy's first tried other measures to conserve cash, including suspending its dividend, drawing down its credit line, delaying the time it takes to pay suppliers and canceling some orders. The company, which operates the Macy's Bloomingdale's and Bluemercury chains, told employees that those measures weren't enough.

It said it plans to bring employees back on a staggered basis once business resumes.