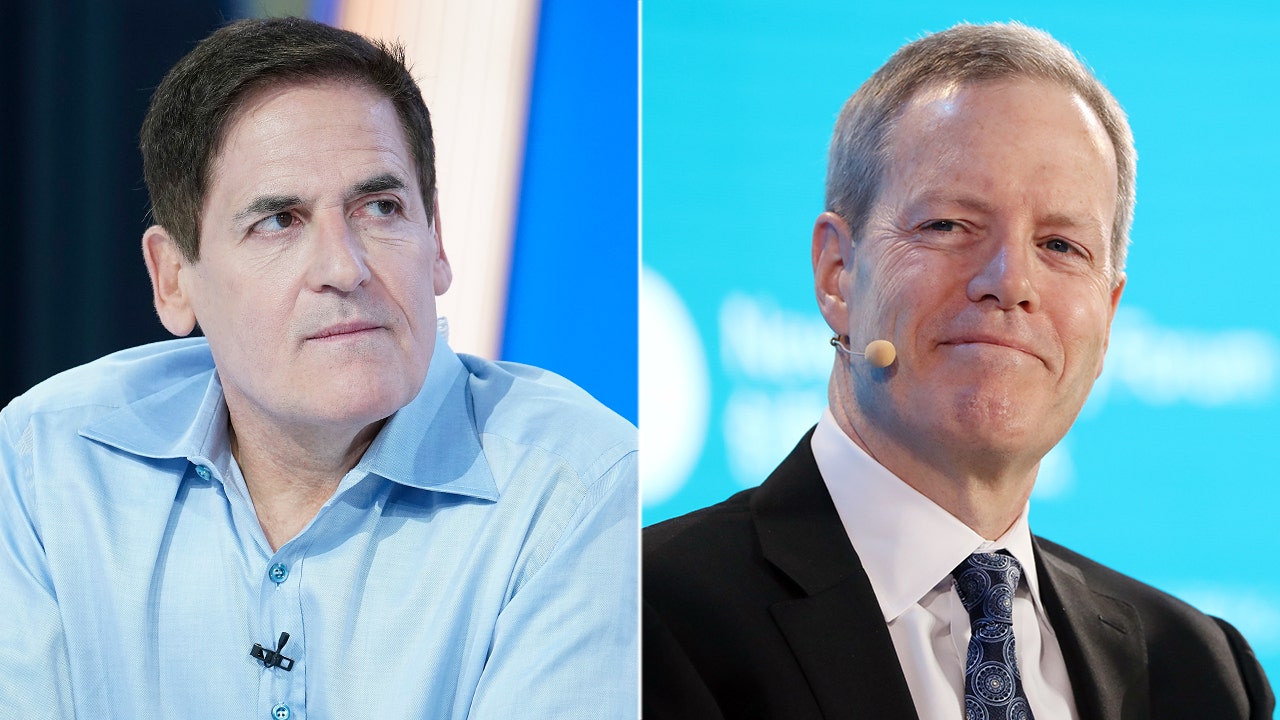 Billionaire investor and owner of the NBA's Dallas Mavericks Mark Cuban slammed 3M chairman and CEO Mike Roman on Saturday for failing to be transparent after Roman called allegations of price gouging protective equipment for the coronavirus "absurd" during a wide-ranging interview on FOX Business' Maria Bartiromo's Wall Street on Friday. 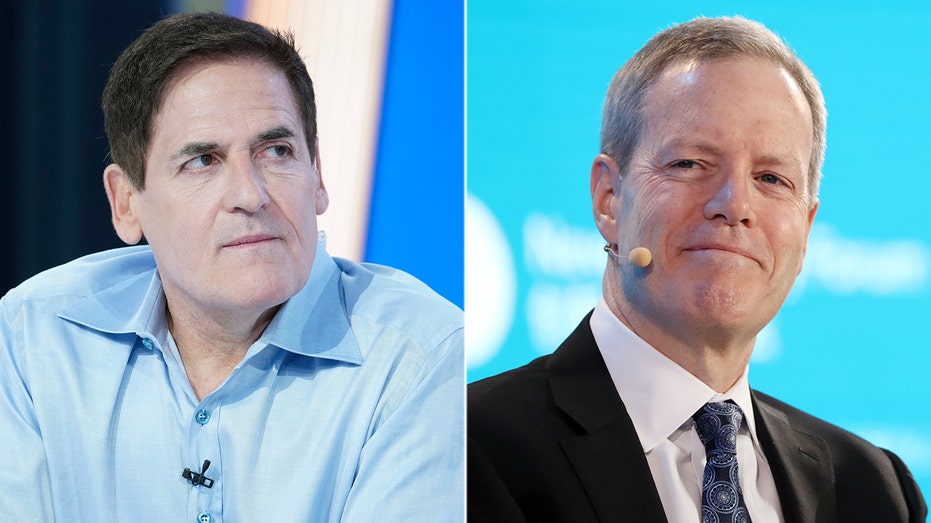 "As I have said to 3M directly, 3M should be telling us how their order allocation system works. It's most obvious to 3M that demand is outstripping supply but 3M had gone silent when they could improve the marketplace by communicating their understanding of all the elements of the supply chain to all of us", Cuban said in a LinkedIn comment thread.

"Mike didn't communicate what role distributors were playing globally, why customers had to place non-cancelable orders with no info on availability, why it took the government calling them out to do a 500k direct delivery to my and Seattle hospitals and a single 10m mask reroute to the feds, why he thought factories were popping up around the world to see product and whether they could help identify real versus fake (they know who their real competitors are) and help bring order to a calamitous market," he continued. "A real leader would have helped the healthcare workers who are terrified when they go to work understand exactly what was going on in the industry."

Cuban pointed out that true crisis communication is more than saying "we are making as many as we can and doing our best."

"A good job would have been to recognize their role as the biggest in the world for this product and explain what is going on in the marketplace. Black markets with price gouging are created as much from lack of information as from an imbalance of supply and demand," Cuban said. "Transparency, honesty and communications won't eliminate the inefficiencies in the marketplace but they will reduce them, reduce stress and help bring back order. 3M has ghosted us when they more than anyone knew that transparency would help."

3M CEO ON TRUMP CORONAVIRUS PRODUCTION CLAIMS: 'FALSE, NOTHING CAN BE FURTHER FROM THE TRUTH'

The comments come just days after President Trump invoked the Defense Production Act on 3M, ordering the company to prioritize orders of N95 masks for the federal government's national stockpile.

3M responded to the president's request in a statement on Friday, saying that they have been working with the administration to ramp up production of protective equipment.

"We appreciate the authorities in the DPA that provide a framework for us to expand even further the work we are doing in response to the global pandemic crisis," the company said in a statement. "We look forward to working with FEMA to implement yesterday's order."

But the company pushed back on stopping the shipment of protective equipment to Canada and Latin America, citing a humanitarian obligation.

"There are, however, significant humanitarian implications of ceasing respirator supplies to healthcare workers in Canada and Latin America, where we are a critical supplier of respirators," the company said. "In addition, ceasing all export of respirators produced in the United States would likely cause other countries to retaliate and do the same, as some have already done. If that were to occur, the net number of respirators being made available to the United States would actually decrease. That is the opposite of what we and the Administration, on behalf of the American people, both seek."

Roman told Bartiromo on Friday that less than 10 percent of 3M's respirators in the United States are exported to Canada and Latin America to support their health care workers.

Cuban previously told Fox News that more leaders need to "step up" to combat the virus.

In March, Cuban teamed up with the Dallas Mavericks Foundation to donate $500,000 to support childcare for health care workers on the frontlines of the COVID-19 response. He also tweeted that he would reimburse anyone who supports local small businesses struggling during the pandemic.

According to the latest update from Johns Hopkins University, there are more than 312,000 confirmed cases of coronavirus in the United States and over 8,500 deaths.